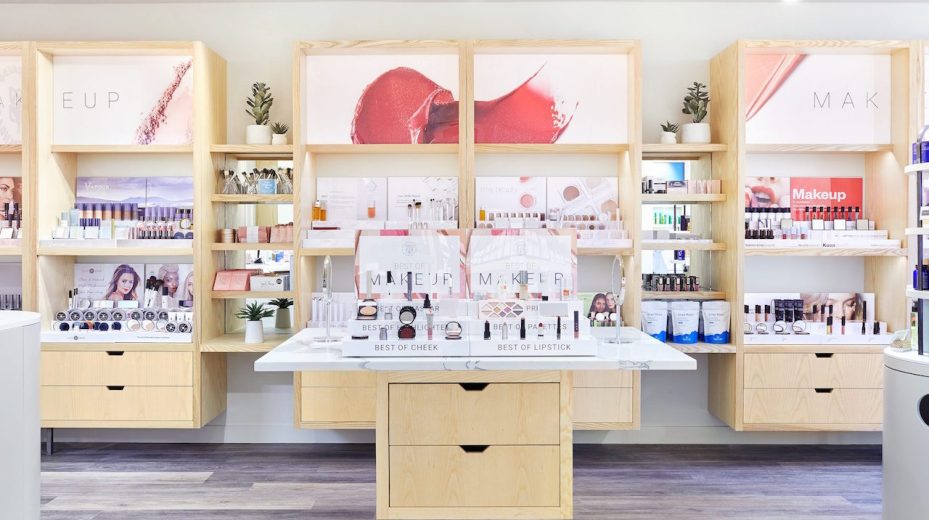 After being closed since March due to Covid-19, New York City retailers are finally allowed to partially reopen this week — but most aren’t celebrating it.

New York City entered Phase 1 of its reopening on June 8, allowing curbside and in-store pick-up of online orders for retailers. Although most beauty retailers such as Sephora, Ulta and Bluemercury chose to stay closed on Monday, many are planning to be up and running this week or next.

Luxury beauty retailer Bluemercury sustained store damage by looters in Chicago but not New York, and a spokesperson reported it will be opening all of its 17 New York City stores for curbside pick-up by the end of the week. When the retailer launched curbside pick-up in other states in May, it announced the availability on Instagram, but has not done so for New York.

A somber atmosphere over the ongoing Black Lives Matter protests has contributed to the fact that most are holding off on announcing their plans on social channels. Some brands are still “dark” on social media, with no new posts since Blackout Tuesday last week, while others are still posting exclusively on Black Lives Matter.

Kiehl’s, which also did not receive damage to its nine stores, is opening most of its New York City stores on June 12 for curbside pick-up, apart from its World Trade Center location. The brand has refrained from announcing its reopening plans, as well, as its last post on Instagram was one made on Blackout Tuesday.

The Detox Market, which also has not posted since Blackout Tuesday, will open its New York City flagship on June 15 for curbside pick-up of online or phone orders. Located in Soho, the store was one of those damaged last week.

The Detox Market founder Romain Gaillard said, “There was some broken glass, but it’s replaceable and will not impact our commitment to support peaceful protestors all throughout New York, marching for change.”

“At this time, all Sephora stores in New York remain closed as we prepare these spaces and our teams for a safe and gradual reopening. Once our stores reopen, curbside pick-up will not be an option,” said a Sephora spokesperson.

Retailers were required to fill out a safety plan and affirm compliance with stringent New York state guidelines to be able to reopen, and some have been announcing more detailed reopening plans for the next phases. Stores are required to remain at 50% capacity, and everyone who enters is required to have a face covering. Kiehl’s said its reopening plan includes regular sanitizing of all surfaces, employee use of gloves, social distancing and suspension of skin-care services.

Clean beauty retailer Credo, meanwhile, “will follow a rigorous and frequent daily hygiene protocol as directed by the CDC, including consistent sanitization,” said its CEO Dawn Dobras. “Key members of the Credo operations team took further educational classes specifically regarding Covid[-19], to better direct their store team. Moving forward, our testers will no longer be self-service and will only be used for demonstration by a Credo staff member.”

Credo will be opening its Brooklyn store on June 11, followed by its Manhattan stores by June 18 at the latest, said Dobras. It currently does not have announcements for these dates on social media.

Independent monobrand stores, especially DTC brands, are also not rushing to reopen. Neither Deciem nor Glossier have announced New York City store reopening dates, and neither have posted on topics other than those related to Black Lives Matter in the past week. Glossier had previously announced that retail employees would be furloughed as of June 1. Its Los Angeles and London locations also remain closed, and its new Arizona store opening date has not been announced. Neither company shared more information on their reopenings upon request.

Marianella Soap Bar and Spa announced on Instagram that it would be reopening on June 8, stating that sanitizer, surface spray, soap and lotions would be available for purchase.

“A lot of retailers have been leaving their doors open and allowing people in one-by-one, or two at a time, depending upon the size,” said Richards of Shen Beauty’s neighboring stores in Cobble Hill. “People need to get out and they need to make money, and with all the protests going on, it’s kind of like, ‘Well, the city’s already open now.’ People are out and about.”