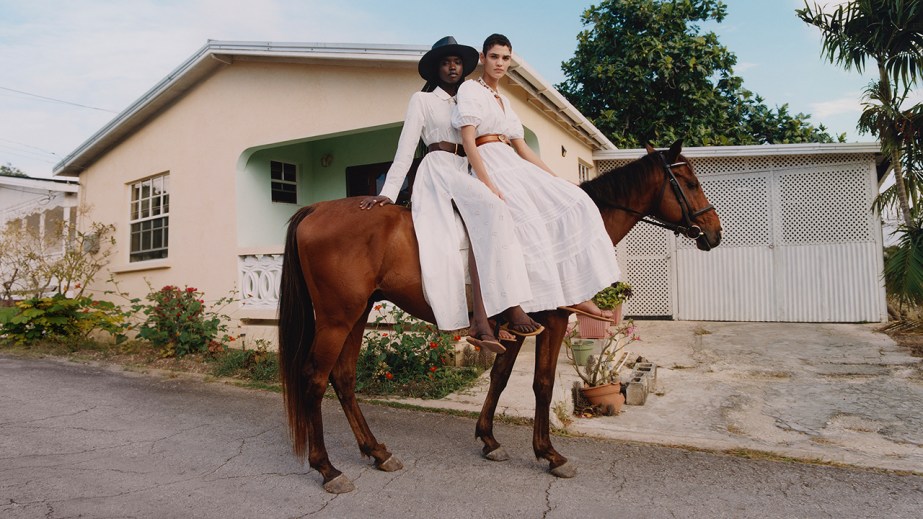 Net-a-Porter’s next chapter will be focused on beauty

Net-a-Porter is celebrating its 20-year anniversary of selling fashion, but it’s setting its eyes on beauty to propel its future.

Net-a-Porter launched its beauty category seven years ago with 11 brands and has steadily expanded the category ever since. There are now over 270 brands on the website. In 2018, the retailer launched a clean beauty category, which it followed with a sustainable beauty segment, Net Sustain, in January. The Net Sustain beauty assortment has generated approximately $5 million in sales since launch, said Elizabeth von der Goltz, Net-a-Porter global buying director, adding it comprised a “very high percentage” of Net-a-Porter’s overall sales.

“When we launched we really thought it was an accessory to fashion, because fashion was the most important part of what we were about: being editorial, fashion-driven and style-driven,” said von der Goltz. “As we have grown the business, there’s been a lot more emphasis put onto this business to truly be standalone.”

According to a Net-a-Porter 2019 presentation, skin care was its best performing category in 2019, with La Mer, Dr. Barbara Sturm, 111 Skin and Tata Harper experiencing a 300% sales increase between 2017 and 2018. Net-a-Porter is now banking on beauty tools for expanded growth, said von der Goltz. In 2019, the retailer added 15 new tools from NuFace and Antonia’s Burrell’s cupping kit, and it plans to launch Dermaflash in the third quarter. Net-a-Porter’s data reveals that women as young as 20 years old are particularly interested in devices, including face rollers and LED masks; the retailer’s tool category grew by 100% in 2018. Von der Goltz said this trend has continued during quarantine, because people have been unable to see dermatologists or facialists.

“Beauty products are seen as necessities by consumers. Younger consumers today care more about avoiding the effects of aging than Boomers or Gen Xers ever did,” said Milton Pedraza, CEO of luxury consulting firm Luxury Institute.

Other quarantine beauty trends have popped up at Net-a-Porter, too: Skin care is the overall best-selling category but lipstick and eye makeup have increased 10-15% since March, as people spend more time on Zoom calls. Room fragrances and candles have increased by at least 100%. Net-a-Porter’s Extremely Important Person rewards program (which requires a $7,000 minimum spend per year, according to WWD, among other factors) has been updated during the pandemic to include weekly Zoom masterclasses. EIP customers account for 40% of Net-a-Porter revenue, said von der Goltz.

“Consumers are willing to pay more and to try new things. The entire dynamics of the personal beauty industry lend themselves well to e-commerce,” said Pedraza of Net-a-Porter

Those dynamics include a smaller cost to ship products and a smaller return rate, compared to fashion items, said Pedraza. Additionally, the margins on beauty products can be around 60-80%, making them very profitable, while luxury fashion houses have been forced to raise prices to pad margins during the pandemic. Net-a-Porter dealt with shipping and delivery problems between March and April due to the coronavirus, forcing it to close its U.S. e-commerce site between March 26 and April 1, but these issues have since been resolved, said von der Goltz. Net-a-Porter’s emphasis on beauty is more salient because of the category’s market resilience, as the luxury fashion market is expected to take a significant hit in sales in 2020 and as events like NYFW face cancellation.

Von der Goltz said that Net-a-Porter is looking toward the Middle East, China, South Korea and the U.S. for continued growth. Net-a-Porter has two joint venture partnerships, one with Alibaba in Asia and the other with Symphony Investments in the Middle East. In places like Dubai, skin care is the best performing category, followed by makeup, but the biggest growth is in wellness and hair care.

“In regions where we’re seeing great traction, we want to ensure that we’re diving deeper into what that global demand is and what the differences are,” said von der Goltz.