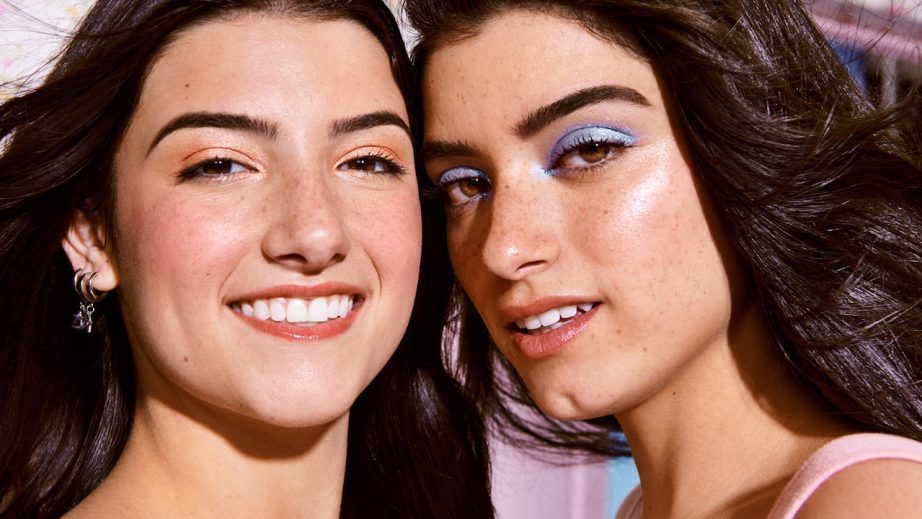 In an attempt to keep up with the latest customer trends, Morphe has launched its first sub-brand called Morphe 2.

Morphe 2, which launches on July 30 at Morphe and on Aug. 2 through Ulta (online and in stores) in the U.S., is Morphe’s answer to the no-makeup makeup look popularized by brands like Glossier and adopted widely by Gen Z. Six products will debut in the line, including a skin tint, a lip oil and a jelly eye shadow. Morphe has traditionally been a full-coverage and highly pigmented makeup brand, with a 24-year-old average consumer, said Eden Palmer, Morphe’s vp of merchandising.

“Morphe 2 is coming from a look at the marketplace and [seeing] how customer preferences are changing,” said Palmer. “Makeup itself has been changing and has been on the decline for the last couple of years. [Although] Morphe has been able to buck that trend, we still recognize that customer preferences are changing, and we want to evolve with them.” Private equity firm General Atlantic acquired a majority stake in Morphe in Aug. 2019. At the time, it had a reported $2.2 billion valuation.

For the launch, Morphe 2 tapped TikTok stars (and sisters), Charli and Dixie D’Amelio, who have a combined 106 million followers on the platform. It is the first time Morphe has used TikTok influencers as brand ambassadors. Morphe operates a product division called Morphe X, which is devoted to influencer collaborations. In the past, it has worked with YouTubers and makeup artists including James Charles and Jeffree Star. Palmer said that Morphe 2’s ambition is the long-term capture of the Gen-Z customer; therefore, the choice of TikTok brand ambassadors was more than about the viral nature of the platform.

“It gives Morphe a chance to evolve into that new platform, as well,” said Palmer. “[When it comes] to Gen Z, that generation is steeped from birth in a mobile and social media environment. They’re media savvy entrepreneurs and multitaskers. And, they’re very accessible. Inclusivity and accessibility is one of Morphe’s key pillars.”

The choice to launch its sub-brand with newer social media influencers comes on the heels of Morphe announcing on July 10 that it would cease “all commercial activity” related to Jeffree Star and his affiliated products, stating that it would conclude in the coming weeks. At the time of this publication, Jeffree Star Cosmetics is still listed on the Morphe site — with several products sold out — and the brand still appears in search result site links.

“Social media changed word-of-mouth as we knew it, because it gave rise to the social media star who could reach thousands, if not millions, online with their product reviews and recommendations,” said Trina Albus, founder of social and influencer marketing company Magenta Agency. “The creators that are growing the fastest have figured out a way to be educational and entertaining — and in many cases, very funny.”

Morphe does not plan on launching more sub-brands as part of its overall business strategy, Palmer said. Morphe’s long-term business goal is still to continue building out its third-party brand offerings, from the likes of Beauty Bakerie and Benefit Cosmetics, and mega-influencer brands, like Jaclyn Cosmetics owned by YouTuber Jaclyn Hill.

The company has also been expanding its brick-and-mortar stores in new geographies, and currently operates about 50 stores in the U.S., the U.K., Canada and Australia. According to Palmer, the plan is to open 15-20 new stores in 2021, while adding 12 third-party brands across skin care, hair, body, wellness, color cosmetics and lashes between August and December. Presently, 20 brands are available on the website and in-store. Morphe sales grew more than 300% between 2017 and 2020, said Palmer.

To support the launch of Morphe 2, Morphe is executing a digital-first campaign that includes videos across IG Live and TikTok, along with retailer support, such as inclusion in email marketing and homepage placement, from Ulta and other global retail partners. The two Morphe 2 videos that Dixie D’Amelio shared on TikTok on July 21 have already been viewed nearly 18 million times as of July 28, and the one video that Charli D’Amelio shared on July 21 has been viewed almost 33 million times.

“For the sponsored content to be successful, the creator still needs to produce the same entertaining and engaging content the audience is used to — it’s often hard to tell that the post is an ad unless you really read the caption,” said Albus. “[As a result,] sponsored content feels more authentic on TikTok when compared to Instagram.”