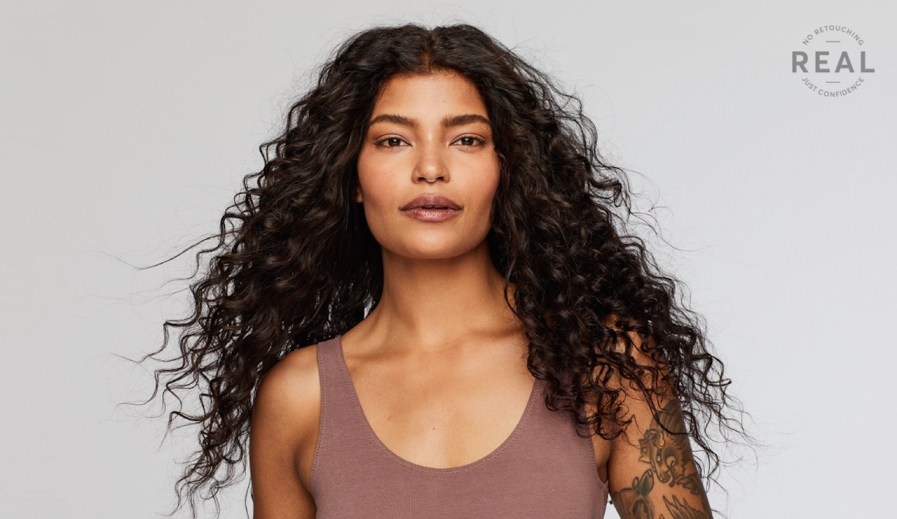 Madison Reed, the direct-to-consumer hair-color brand, announced on Tuesday it has closed a Series D funding round for $51 million, led by Norwest Venture Partners and True Ventures. The round brings its total capital raised to more than $120 million.

In a press release, Madison Reed said the money would be used to rapidly open more of its brick-and-mortar color bars. It currently operates six in San Francisco and New York City and plans to expand to 40 locations by 2020. To assist with the growth, the brand brought on Brian Bouma as the company’s first COO and Carrie Kalinowski as the new CFO in August. (Bouma was formerly president of 24 Hour Fitness, and Kalinowski joined from snack company NatureBox.) Madison Reed’s immediate plans also include launching new products, breaking into television advertising (starting in March) and ending its wholesale partnerships with Sephora and QVC in order to sell exclusively at Ulta Beauty.

“[This expansion] was always in the plan, but we had to get a foothold on the efficacy of the product. We always had the belief that we could disrupt the side of the business [that involves] women going to salons,” said Amy Errett, founder and CEO of Madison Reed.

When Madison Reed launched in 2013, the idea was to tap into the $46 billion U.S. hair-color market with an option for women that was less time-consuming, tedious and costly than going to a salon for services. The company launched a line of products meant to be used at home (free of ammonia, parabens and harsh chemicals) and online color-matching services, then followed-up with color-only salons in June 2017. Errett declined to share specific sales figures, but she said the company has seen 60 percent year-over-year sales growth since it began shipping product in July 2014.

Now that the company is planning on expanding its brick-and-mortar presence, it’s concentrating on an omnichannel strategy. Madison Reed has been sold at Sephora since August 2015, QVC since April 2016 and Ulta since April 2017. Moving forward, only the Ulta partnership will remain — Madison Reed is currently sold in less than half of its doors and will expand to over 1,000, said Errett, but declined to elaborate on timeframe. She said Ulta’s emphasis on hair products (which was 19 percent of its revenue in 2017) made it the best partner for the brand and that Madison Reed was not interested in “spreading [its] wholesale relationships.” (At Sephora, hair is its fastest-growing category, according to WWD, but Sephora declined to comment on the category’s share of revenue.)

“We have our own bars, and we want to stake our presence there,” she said. “Being omnichannel is hard for any brand, because it is like running different businesses, but with a brand story that connects them.”

To further tell this story, as well as reach new customers, Madison Reed will be investing 25 percent of its undisclosed 2019 marketing budget in television advertisements. TV ads among DTC beauty and wellness brands have recently become more popular, with invisible teeth aligner brand SmileDirectClub and fitness brand Peloton showing up in the space. Errett said it was neither the cost of digital advertising nor a plateau on social channels that is motivating the shift toward TV ads. Instead, it was a move to build on the brand’s successful marketing campaigns on other platforms, like podcasts and direct mailings.

“This is a market where seeing before-and-after photos is important, and that lends itself nicely to the visual nature of TV,” she said. “We also found that our customer wants to see us in a bunch of places. The more we can get in front of her where she is, the better.”