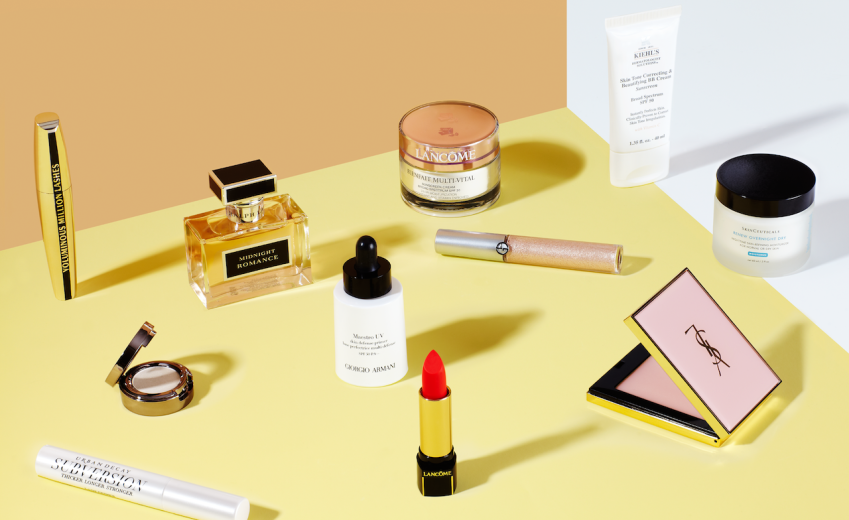 As accelerators and incubators continue to be the lever of choice for major beauty conglomerates looking for newness, L’Oréal USA is bringing back its Women in Digital Next Generation accelerator program after retooling it this last year.

The concept first launched in 2012 and ran until 2017, and L’Oréal USA announced the new iteration on May 6. It focuses on community mentorship and finding the next digitally native brand, the latter of which is new for the company. Additionally, three $25,000 grants are available, with possible L’Oréal USA brand collaborations; whereas in previous years, no money was included and L’Oréal USA only offered trial opportunities with the company. Applications are open until June 12, with grant recipients announced in September.

“L’Oréal wanted to bring this program back to be more in-line and relevant to what is happening in beauty right now,” said Rachel Weiss, vice president of digital innovation and entrepreneurship at L’Oréal USA, who spearheads the project.

The time is ripe for such programs. Avon Products, Inc’s new beauty accelerator just launched in April, and Germany-based Beiersdorf debuted its Nivea Accelerator NX the same month. Sephora’s Accelerate Cohort, which launched in 2016, is getting some newness this year, too. It’s incorporating its new #SephoraSquad influencer ambassador program into its program to pair budding creators with emerging brands.

Community building will also be a focus for L’Oréal, as the company has created a Women in Digital platform via AI-powered platform Alice to offer year-round resources, like mentorship, for participating founders. The idea is to allow these fledging entrepreneurs to lean on and ideate with one another and L’Oréal’s team, said Weiss.

“At Alice, our data tells us that capital is the No. 1 need for women entrepreneurs, and this initiative is directly filling that need,” said Elizabeth Gore, Alice president and chairwoman. “We also know that women make around 90% of household purchasing decisions, so who better to innovate the beauty industry than women?”

Aside from the pure funding and community opportunities, L’Oréal is also offering applicants more of a beauty landscape perspective through judging and coaching from five external judges that have a DTC and tech focus. Kirsten Green, partner of Forerunner Ventures, Kat Manalac, Y Combinator partner, and Nicole Quinn, partner at Lightspeed Venture Partners, will judge prospective brands, along with L’Oréal company executives, including Carol Hamilton, group president of acquisitions, and Lisa Price, founder of Carol’s Daughter (which was acquired by L’Oréal in 2014). Previously, judging was through a private internal L’Oréal committee of C-suite and marketing executives.

“Being digitally native and having that expertise is an asset for all beauty companies right now, so we want to partner with experts who know that environment well,” said Weiss.

Weiss emphasized the monetary grants for emerging brands, as further indication that the company is serious about supporting female founders outside of the four walls that are L’Oréal. “White men receive the vast majority of VC funding, and beyond that, most of those venture dollars are distributed to just three states: California, New York and Massachusetts,” she said.

However, as beauty and CPG giants across the board look at ways to modernize, whether through acquisitions or developing DTC-first brands, L’Oréal would be savvy to look at what’s at their fingertips. Sephora has included Accelerate Cohort members into its merchandising assortments in past years, and Avon Products, Inc. is looking for product innovation that lies outside of the beauty company’s core capabilities, said Louise Scott, Avon’s chief scientific officer.

L’Oréal, too, sees this value. It magnified its partnership with MikMak, its 2015 finalist, in 2019. MikMak, which enables its partners to make all of their digital and social media shoppable, was used in a pilot program with select brands at L’Oréal, like Lancôme, and recently expanded its reach to the entire U.S. brand portfolio of 32 beauty brands.

“We not only believe in MikMak as a company, but in [founder and CEO] Rachel [Tipograph] as a person,” said Weiss. “We know innovation is a long game, and our goal with this program is to nurture meaningful relationships that can build businesses for L’Oréal USA and for the entrepreneurs.”