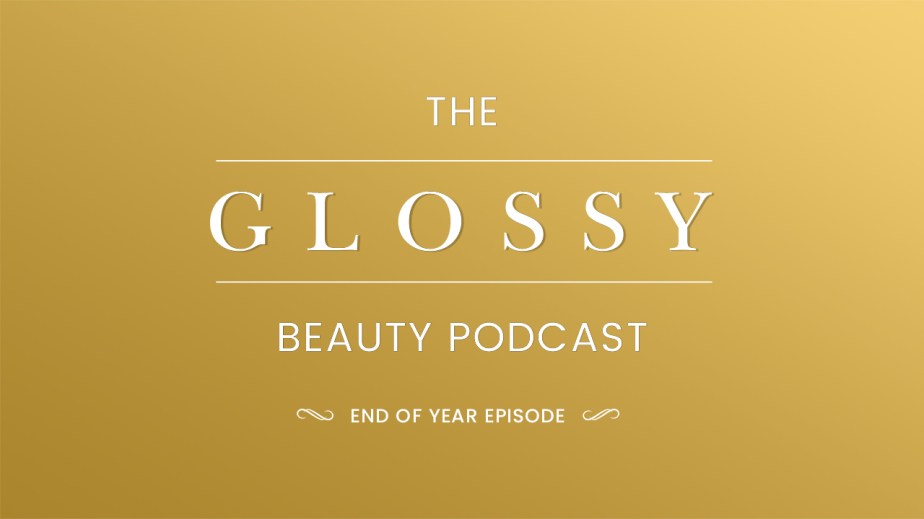 In this week’s episode of the Glossy Beauty Podcast, our editorial team takes a look ahead at what 2021 may have in store for the beauty industry, from the rise of livestreaming and TikTok influencers to genuine strides in product sustainability.

SPACs are the new Spanx
Emma Sandler, beauty and wellness reporter: “To provide a little context, a SPAC is a special acquisition vehicle that effectively can also be referred to as a ‘reverse merger.’ What that means is that you will have a blank-check company go public when they have an intent to merge with a brand at an unspecified date. And then the merged brand becomes a public company. A great example of that most recently was HydraFacial. But it was perhaps more notable when Hims went public earlier this year. I think we’re going to see more SPACS in 2021 for a few different reasons. First of all, a traditional IPO roadshow can be quite expensive. And, additionally, it opens up a brand to market volatility. When WeWork tried to go public, it was a disaster, quite frankly. So the stock market this year has been very volatile. We have seen record-breaking numbers from the DOW, but we have also seen massive losses that occur in a single day. A SPAC will allow any company to bypass some of that volatility while also saving money on the traditional expensive IPO roadshow. And I think, also, it is an opportunity that allows a lot of DTC brands, who first emerged in the consumer sector by saying, ‘Hey, we’re cutting out the middlemen to give you added value,’ … I think they like the idea of applying that to a public offering.”

Sustainability gets real
Sandler: “Global warming and the global climate crisis has been a decades-long conversation, and we’re only now reaching a point where certain solutions have become viable options for brands, such as the case of post-consumer recycled plastic, cardboard, paper, etc. So because there have been years of work on the supply chain, it wasn’t actually that surprising that brands were now coming to a point where they could share and employ some of these tactics. L’Occitane is one that sticks out to me, because they have embedded it for the past few years. So I think when it comes to some of the strides they have made, they are further along than many other larger brands. I think Natura & Co. took a really unique position this year, because they have signed on to protect a very large portion of the Amazon rainforest. And with that in mind, there’s a lot of issues related to sustainability that aren’t just about the waste we produce. It’s also ultimately a human rights concern. It’s an equality concern.”

TikTok influencers are making the rules these days
Flora: “One thing that I found was really interesting [when] talking to brands about their TikTok influencer campaigns is they are willing to cede a lot of control to the influencers. It’s much more than you see on Instagram. I’ve talked to so many brands where they say, ‘Yeah, we were doing this campaign, and the influencer told us this is what’s going to work on TikTok. This is what’s not going to work. I know my audience, I know this Gen-Z customer.’ And they just let the influencer do what they want with it and make their own video. It’s easier than ever to do that now, because the influencer is in their own home. They’re using their own equipment. They’re doing it all themselves, and then they just send it to the brand and put it out. So it’s really interesting to see that the brands are really letting the influencers use their own voice and, basically, advise them on what’s best for their audience. And those are the campaigns that really take off. So whenever I’ve interviewed a brand that had a really successful campaign, and I talked to them about why, they’re like, ‘We let our influencer have the main voice in this.'”