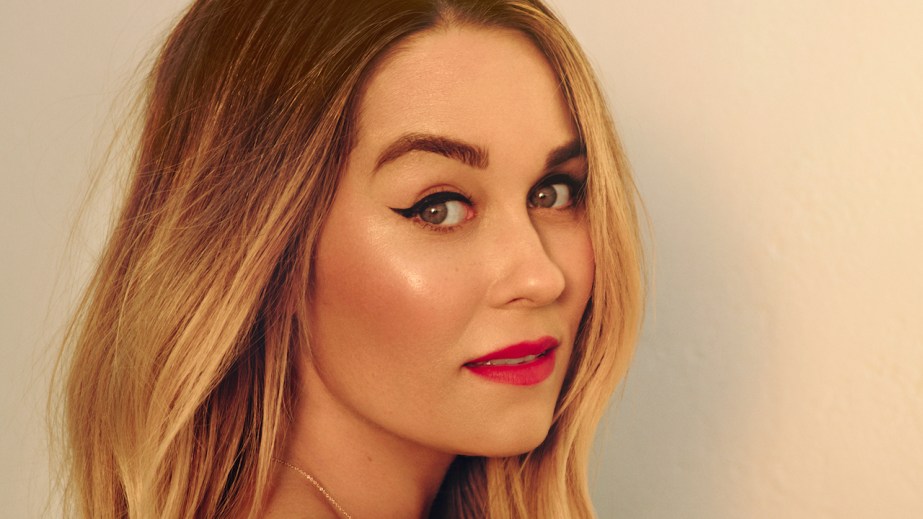 Lauren Conrad on how Instagram changed the brand launch playbook

Launched on August 12 via DTC e-commerce, Lauren Conrad Beauty marks Conrad’s foray into cosmetics following several fashion line launches over the years. The brand is starting with five makeup items — lip gloss, lipstick, liquid eyeliner, highlighter and a lip/cheek tint — and Conrad plans to expand to more in the future. Lauren Conrad Beauty was produced in partnership with Batallure Beauty, which has partnered with fashion brands including Christian Louboutin and Elizabeth and James to expand their beauty offerings, as well as with Michelle Pfeiffer on her clean fragrance brand Henry Rose in April 2019.

“It was challenging” to plan the brand launch during the pandemic, said Conrad, who said the process was “a puzzle that we had to figure out.” The brand was originally planned for a February launch. “We had to make a lot of changes along the way; we had to get creative and, in some circumstances, we had to alter packaging.”

The new beauty brand comes after multiple fashion line launches including womenswear line LC Lauren Conrad and children’s clothing line Little Co., both of which are still available through Kohl’s. She also founded non-profit fair-trade e-commerce shop The Little Market in 2013, which offers personal care and home items. Conrad, who founded her first brand pre-Instagram, observed that “social media has become so important in any sort of launch, and along with that comes the importance of influencers.”

“It was easier and harder” to launch a brand now, compared to an era before social media, she said. “I like that social media allows people to build their own platform and then speak from it. It really allows you to control your image.” On the other hand, she said, “launching before Instagram was pretty straightforward,” with a limited number of media outlets to reach.

As a large social following is now valuable for sales, a wide range of influencers have launched beauty and lifestyle brands this year. These include TikTok stars Addison Rae and Charli and Dixie D’Amelio, as well as Patrick Starrr and Jackie Aina.

The brand is especially focusing on millennial-specific social platforms, with Instagram as its top priority.

“We definitely want to target a millennial customer,” she said, “but I try not to get too specific when we’re looking at target markets, especially when it comes to beauty.” In addition to Instagram, “we’ve had a lot of success with Pinterest; they’re a great traffic driver,” she said. Influencer promos were also part of the launch, including a particularly headline-grabbing gift to James Charles.

Conrad previously published a how-to book on beauty in 2012 (co-authored with Goop’s Elise Loehnen) and launched a beauty blog in 2011. Conrad was known for helping to popularize the liquid eyeliner look that is featured in her collection. She said she has also recently re-embraced lip gloss, which is seeing a resurgence, driven in part by early-aughts nostalgia.

“Up until maybe a year ago, I didn’t really wear a lot of lip gloss,” she said. “I feel like a lot of people had this moment where they rediscovered it and then remembered that it’s awesome. It took me back to being in high school and collecting Juicy Tubes.”

The brand’s sustainable packaging includes tree-free cartons constructed of sugar cane remnants, with a fully recyclable lipstick tube that does not have to be disassembled for recycling. It is vegan and promotes a clean formulation, as Conrad said she has embraced the clean beauty boom in recent years.

“I have been seeking out more clean formulas,” said Conrad. “Sometimes I’ll pull something out, and I’ll flip it over and look at the ingredients and be like, ‘Oh man,’ and then I have to throw it away.” She also added that the beauty formulation testing process tends to be more involved than testing a fashion line: “When you have a beauty product, you want to wear it for weeks and make sure you really love it, and try it under different circumstances. [With fashion], when you’re fitting a garment, you try it on, maybe wear it and test it for a day.”