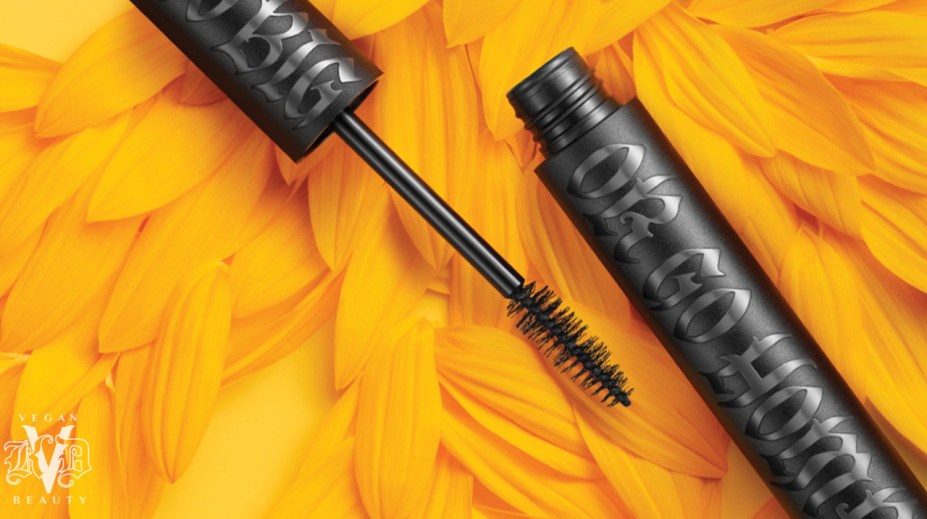 LVMH-owned Kendo sells in Ulta for the first time

For the first time, a Kendo-owned brand is going beyond Sephora as its sole retail partner.

On Aug. 23, KVD Vegan Beauty will launch at Ulta stores and on Ulta.com. KVD Vegan Beauty, formerly Kat Von D Beauty, relaunched in January after founder Kat Von D formally resigned from the brand and sold her shares back to Kendo, its parent company. Kendo also incubated Fenty Beauty and Marc Jacobs Beauty. Kat Von D has faced accusations of anti-Semitism and promoting anti-vaccination conspiracies, which she has denied. According to social media posts in January from the brand’s Instagram account, the KVD in the rebranded name stands for “Kindness, Vegan [Beauty] and Discovery.”

The brand, which launched as Kat Von D Beauty in 2008, currently offers more than 250 products across 36 markets. Until the Ulta launch, it was exclusive to Sephora, Sephora.com and its own e-commerce site in the U.S.

“[KVD Vegan Beauty] really resonates with our millennial and Gen-Z customers because of KVD’s approach to cruelty-free and vegan beauty,” said Monica Arnaudo, Ulta Beauty chief merchandising officer. “KVD has a great opportunity to continue to drive awareness and reach our 34 million [customers]. We [over-index] with Gen Z, and I think that is very appealing to the Kendo team.”

Sephora has historically focused on premium and luxury brands, while Ulta has offered access to more drugstore brands and hair care. This demarcation is no longer a hard and fast rule, especially as Ulta has elevated its assortment with brands like Kylie Cosmetics and KKW while simultaneously going after Gen Z. Sephora, meanwhile, has focused on expanding its reach into new categories like clean beauty and CBD, rather than reaching new customer demos directly. Both retailers have had to adjust due to Covid-19, putting various expansion plans on hold or adjusting them — though Ulta has been comparatively more accessible thanks to its strip mall-centric store locations. LVMH does not break out Sephora earnings, but Ulta’s first-quarter earnings stated that its net sales had decreased by 33% to $1,173. It will report its second-quarter earnings on Aug. 27.

As part of KVD Vegan Beauty’s launch at Ulta, the retailer will feature branded creative designs by artist Ana Strumpf on its store windows, in-store gondolas and online. The packaging design of products has not changed since the relaunch. Additionally, Ulta will sell an exclusive best-seller kit and a limited-edition fanny pack, also designed by Strumpf. KVD Vegan Beauty will be a part of Ulta’s Conscious Beauty program, which launches in October.

Kristin Walcott, Kendo president, declined to provide any sales or growth information for KVD Vegan Beauty. But according to data from Rakuten, former-Kat Von D Beauty experienced a sales decline of over 28% between 2018 and 2019, but has seen a rebound of 6% so far in 2020, despite the pandemic. However, the market share for both the overall sales and the volume of products sold has suffered, according to Rakuten data. Walcott indicated that the relaunch has been successful and that Ulta is expected to fuel the rebrand.

“Our growth on e-commerce has been outstanding, and consumer sentiment is incredibly positive once again. New launches have been incredibly well-received, so it’s the perfect time to expand to Ulta,” said Walcott.

Outside of KVD Vegan Beauty’s new Ulta partnership, other recent movement by Kendo-incubated brands indicate additional shifts are taking place. So far, under Walcott’s short tenure as president (she was promoted in January), eight-year-old Bite Beauty announced plans to expand its retail footprint in 2020 prior to the onset of Covid-19. In January, it expanded beyond lipstick by launching customizable foundations and launched a customizable lip kit in July. Fenty Beauty also made the foray into skin care in July.

Arnaudo said that Ulta is not currently in talks with Kendo Brands to launch additional Kendo brands at Ulta, but she said she is “optimistic” that the two will continue to build their relationship. Walcott said that Sephora is aware of KVD Vegan Beauty’s expansion to Ulta, but that Kendo incubates brands on behalf of parent company LVMH; its operations, legal support and finances are entirely separate from Sephora.

“Brands can never be complacent. They need to reinvent themselves to meet the demands of their consumers while staying true to their unique DNA,” said Walcott. “[Customers] today are shopping with their conscience, as well as their hearts.”