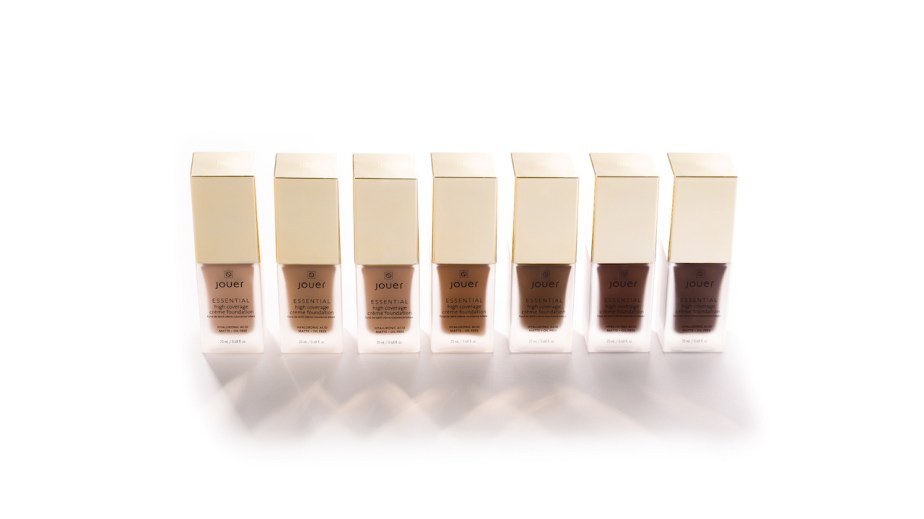 Jouer Cosmetics moves away from UGC as it expands into retail

Jouer Cosmetics, an 11-year-old digitally native brand that has found a large following on Instagram, is tightening its brand messaging as it expands into brick-and-mortar.

The makeup brand, which has over 860,000 Instagram followers and is designed to be worn every day, expanded into 47 Sephora U.S. doors in February. It will be in 100 Sephora locations by the end of 2019. It also has plans to expand into Australia this year, though retail partners are still undetermined. As the brand makes its first moves offline, it is taking more control of its image by creating video and photography content in-house.

“Being able to show our products and the different ways of using them allows us to hold onto our narrative,” said Christina Zilber, founder and CEO of Jouer Cosmetics, who described the brand as having a French minimalist aesthetic. She declined to share sales figures but said Jouer Cosmetics has grown 400 percent year over year since 2015.

Beginning with a new makeup collection in May, Jouer Cosmetics is planning to produce video tutorials, as well as product and lifestyle imagery using models and select unpaid influencers. One type of video will show the brand’s best-selling sheer Lip Topper being applied to bare lips rather than layered over another lip product to encourage users to try wearing it alone.

Although the company has not finalized how often videos will be produced and declined to specify which influencers will be featured, the overarching goal is to reposition the brand as “playing down two tracks,” said Zilber. For example, it has its hero products (its foundations and concealers), but it also sells cosmetics like eyeshadow and lip gloss to tap into trends. These videos will live on the brand’s Instagram, e-commerce site and Facebook page (where it has 131,000 followers), according to Colette Teets, vp of marketing for Jouer Cosmetics.

“We speak to the customer who wants a little luxury but also wants to have fun,” said Zilber. “There are a lot of trend-driven categories, like K-beauty, where there is kitschy, fun packaging, but those aren’t products you keep forever. Then there are older brands that are luxury, but there is not much middle ground. There isn’t a brand that’s both trendy and luxury, and not cost [prohibitive].” (Jouer Cosmetics foundations, for example, are $38.)

Jouer Cosmetics is not the only company to shift to more in-house content. Avon Products, Inc. is currently building out an in-house studio, as is multibrand retailer Detox Market. L’Oréal USA launched a studio in January 2018.

Until now, Jouer Cosmetics has relied mostly on images from a pool of unpaid influencers to populate its Instagram page, and it has altered the brand’s reputation over time, said Zilber. The brand has been working with influencers since 2015, which Zilber said has boosted the brand’s awareness on the platform. The influencers include professional makeup artists, such as Jade Marie (@jadeywadey180) with 1.1. million followers, and Denise Sanchez (@makeupbydenise,) who has 963,000 followers.

Though the influencers upped brand recognition, they ultimately showcased very stylized versions of Jouer Cosmetics’ makeup, which distracted from the brand’s “French-minimalist” aesthetic.

Moving forward, the brand will still work with influencers, but will feature less influencer content on its own Instagram, she said.

“[Influencers] would use a product in their way, and we have become known as an Instagram brand,” Zilber said. “We need to show our perspective on how to use something versus how an influencer might do it because it’s not always in sync with our intention.”