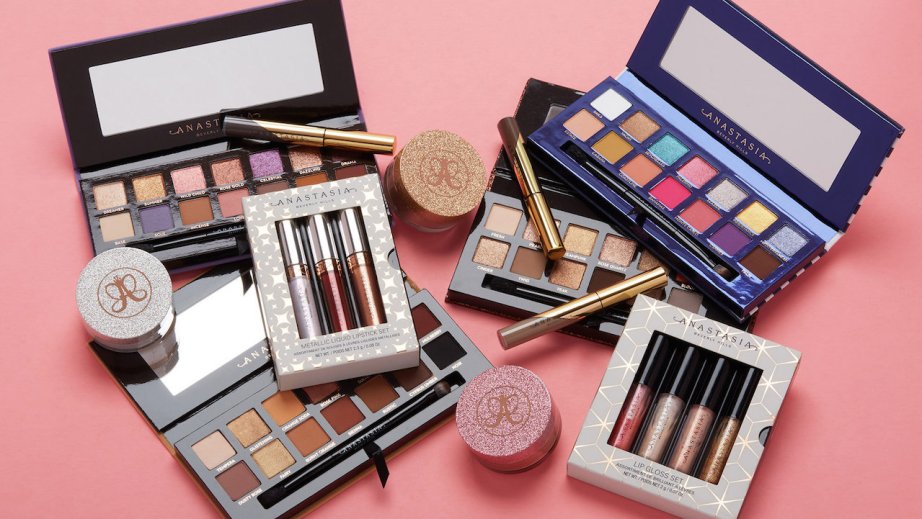 Is private equity bad for beauty?

The beauty industry is changing and private equity has been noticing.

According to Pitchbook data shared with Glossy, there have been 43 private equity deals within the U.S. beauty market so far in 2019. This is a considerable reduction compared to the last four years, which saw a peak of 101 deals in 2015 but the deal amount has already outstripped previous years. With the 43 deals amounting to $10.6 billion as of August 2019, that’s an average of $247 million per deal, a 56% increase compared to 2015.

In order to fuel these large transactions, some brands have taken on heavy debt in order for the private equity owner to facilitate the purchase. Known as leveraged buyouts, private equity firms will take out loans to help acquire or purchase part of a brand, and that debt is transferred to the brand’s balance sheet. For example, TPG Capital took out a $650 million loan in 2018 for a 38% percent stake of Anastasia Beverly Hills, according to Bloomberg. And while this can be a prudent financial move for private equity, multiple factors could indicate troubling headwinds for beauty, particularly in the case of color cosmetics.

Color cosmetics sales in the U.S. are down across the board, with L’Oréal USA and Estée Lauder Companies reporting declines in the category and third-party consultants like The NPD Group reporting the same. This is the result of a multitude of factors, including the changing perception around beauty and makeup, and the increased interest in skin care, for example. But there have still been significant private equity deals in the color cosmetics space so far this year. Bain Capital Private Equity took a majority stake in white label beauty incubator Maesa in February; General Atlantic took a 60% stake in Morphe in August, giving it a $2.2 billion valuation, according to WWD; and San Francisco Equity Partners took a majority stake in 25-year-old makeup brand Jane Iredale.

But any softening of a market ultimately puts the squeeze on private equity-backed color cosmetics brands that have taken on debt. For example, high profile brand Julep, which was acquired by Warburg Pincus in 2016 for $120 million, ran into problems including the decline in brick-and-mortar shopping and evolving customer demographics, according to its bankruptcy filing. It ended up in Chapter 11 bankruptcy within two years and its assets sold for less than $18 million in February, according to GeekWire. Anastasia Beverly Hills sales fell nearly 30% in the first quarter, according to Bloomberg citing Fitch Ratings, which predicts an overall revenue decline for the brand of 6% for 2019 due in part to the weakness in color cosmetics sales and supply chain disruptions. The company is undergoing one of its biggest product launch years of late, in a likely bid to boost sales and excitement. The brand did not respond to a request for comment.

“Any [business] that has a lot of debt on it and faces some kind of operational performance issue [like in the supply chain] is going to become undone a lot faster because of a leveraged buyout,” said David Tawil, president of Maglan Capital, a hedge fund that specializes in bankruptcy and restructuring. “The problem also occurs when top-line sales come into play. If sales are sluggish and a category is in secular decline [like retail or color cosmetics], those businesses are going to be much more under pressure than other players.”

To understand the increasing impact leveraged buyouts can have on the health of a company, it needs to be understood why they are becoming more popular in the first place. According to multiple sources, a core reason is that valuations for beauty brands in all categories are at an all-time high, with brands like Morphe, Glossier, Kylie Cosmetics and Drunk Elephant all valued at somewhere around $1 billion. The barrier-to-entry as an entrepreneur is low enough that there has been a deluge of indie brands in the market, putting a squeeze on beauty conglomerates to innovate or acquire, driving up the value of indie brands.

Rich Gersten, a partner at Tengram Capital Partners which owns makeup brand Lime Crime among other brands, and Scott Potter, managing director of San Francisco Equity Partners, both said that private equity also has a herd mentality. As some private equity firms began in the last five years to invest in the beauty space and show hefty returns in a seller’s market, more have started to participate. Tengram Capital itself has made eight beauty investments in the last eight years, but has avoided leveraged buyouts in part because they have been “complicated corporate carve-outs” or brands with marred pasts, ultimately meaning their valuations have been lower than the industry trend, he said. Meanwhile, San Francisco Equity Partners typically uses debt to fund working capital, such as inventory, to grow the business, as with Jane Iredale.

What’s also likely to come to pass within the next 12 to 24 months is that a swath of brands will be actively for sale on the market, further putting pressure on untenable valuations and the leveraged buyouts behind them. It is not easy to sell to beauty conglomerates, and the only other viable exit is going public, according to multiple sources. Estée Lauder Companies’ last acquisitions took place in 2017 (Too Faced and Becca Cosmetics), and L’Oréal’s latest brand acquisition was in 2016 (It Cosmetics). Meanwhile, Revlon itself has been rumored to be mulling a sale, while Coty Inc. is busy undergoing corporate restructuring and selling off brands. Therefore, private equity ends up acquiring brands from other private equity firms. Andrew Charbin, Sage Group director, said that a “vast majority” of indie brands now pass through one or more private equity owners in a brand’s lifecycle.

Most recently, on Tuesday, New York-based Topspin Partners acquired the Japonesque makeup brand from San Francisco Equity Partners through a leveraged buyout. One emerging area of strategic buyers are the more traditional consumer packaged good companies. Unilever acquired Tatcha skin care in June for a reported $500 million; Edgewell Personal Care Co. acquired Harry’s for $1.37 billion; and, S.C. Johnson acquired sun-care brand Sun Bum in June for $400 million and men’s skin-care brand Oars + Alps in September for a rumored $20 million. Whether they have an appetite for color cosmetics remains to be seen.

“The question will be if there is a demand for all [color cosmetics] or if investor interest will wane, either due to a contraction in the market or a couple of investors getting burned and scaring people,” said Gersten. “If the demand wanes, then values will contract.”