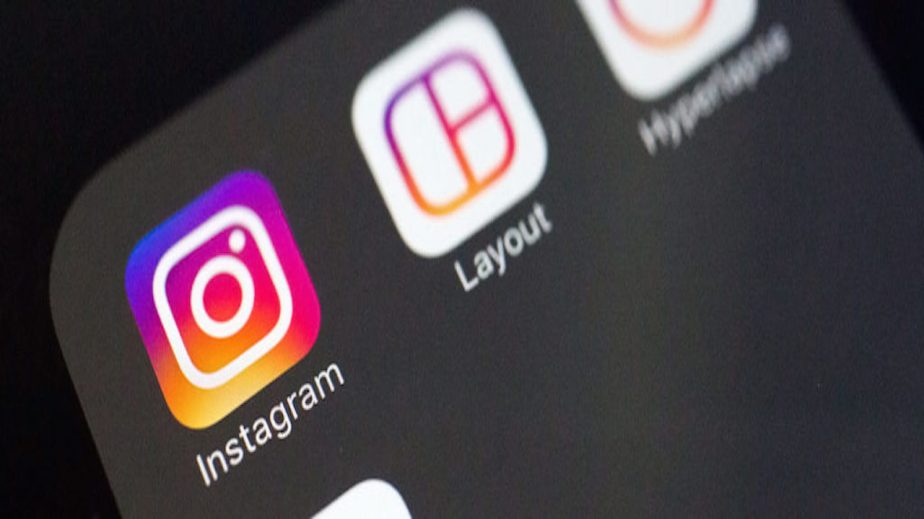 2020 has already become the year of coronavirus, but it is also shaping up to be the year of the Instagram livestream.

IG Live, which hosts Instagram livestreams that users can access through Instagram Stories, was previously overlooked by brands, but it has exploded practically overnight. Mentions of IG Live on Instagram and Twitter skyrocketed by 526% between March 8 and March 15, according to Jeannette Ornelas, a senior digital marketing analyst at Mintel intelligence group Comperemedia. The feature is appealing to companies as they scramble to line up social content that is both logistically feasible during quarantining and relevant to their audience. As beauty brand adoption and viewership balloons, livestreaming is set to have staying power beyond coronavirus.

Many brands have rolled out daily schedules of IG Live content over the past week. Estée Lauder Companies’ Bobbi Brown, for example, listed a schedule of daily social distancing-related livestreams with makeup artists. This included tutorials on video conferencing makeup and makeup spring cleaning.

The brand’s “Relaxing Skin Care” livestream received over 17,000 views, which was its “highest performing IG Live to date,” stated Sandra Main, the global brand president for Bobbi Brown and La Mer, in an email. She said the brand previously leveraged IG Live for “new product reveals, NYFW trend and other tutorial-based content,” but it is “quickly adapting, with new ways of staying in touch” with consumers. She also noted that content for the series was selected based on a survey the brand conducted with its followers via Instagram Stories.

Brands with now-daily IG Live content, and a set schedule posted at the beginning of the week, include Fresh, Credo Beauty, Follain and Beautyblender. Other brands that have started offering livestream content on Instagram in the past week include Fenty Beauty, Morphe, Glossier, Milk and Urban Decay, to name a few.

Some brands, such as Beautyblender, are launching livestreams for the first time, on any platform, as a result of the coronavirus quarantines.

Alexis Tedesco, Beautyblender vp of global communications, said that IG Live is a tool that “had gone pretty untapped for us.” Livestreams that are part of the brand’s #BBHomeTogether programming, which started last week, have included a meditation session tapping into beauty’s mental wellness trend, a “quaren-tone” workout and a virtual master classes with makeup artists.

Smaller indie brands have become especially creative with the tool. The founder of gender-neutral fragrance brand Sigil Scent, Patrick Kelly, did a live poetry reading and hosted a talk with a tea expert last week on IG Live.

“I made it open to everyone,” he said of the poetry reading, where he allowed followers to join him on the live video to read their own poems. “This was the first time I had the desire to create a non-product-centered space for people to connect authentically, be heard and be seen as a community.”

IG Live has been logistically useful for brands while their facilities are shut down. Beautyblender’s LA studio, where it typically films all its video content, has gone dark for the past three weeks, and the brand is relying on influencers to personally film the content from their homes. This format gives IG Live content an unscripted feel that brands are embracing at a time of social isolation and anxiety among users. Beautyblender is not having its partner influencers follow strict guidelines, apart from advising them on how to set up the camera and film.

“People are really craving content to fill their day, plus a connection,” said Ornelas. “Because there is the live chatting that is going on as you’re going live, you can interact with people’s comments. You can even have guests join your livestream.”

Brands have jumped on the IG Live trend organically, as Instagram had previously been promoting the IGTV feature. Beautyblender had been one of the early adopters of IGTV in beta mode. Instagram was “promoting that in the early days and then it really kind of fell off,” said Tedesco. The livestream feature, however, “was not something that they pushed on us at all,” she added.

IG Live is set for some serious competition, however, as TikTok is heavily promoting its burgeoning livestreaming feature this week with its #HappyAtHome campaign.

Already a key format in China’s social media landscape, livestreaming is likely to take a much more prominent role in the U.S. market over the long term. According to Tedesco, “I know that we’ll keep this on after this crazy time is over, and it will take more of a role in our social strategy, for sure.”