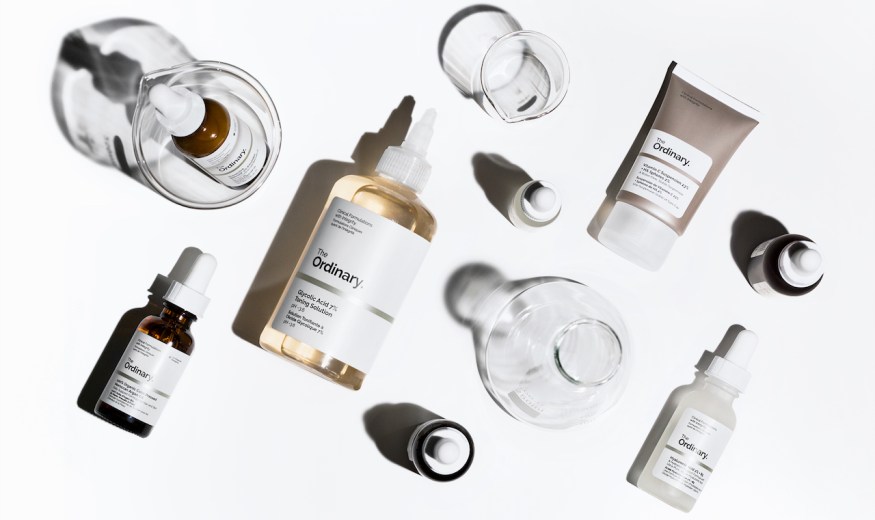 Inside The Ordinary’s plan to ramp up production and distribution

The Ordinary continues to ramp up its retail presence.

Following its relaunch on Sephora.com in January, parent company Deciem’s cult favorite brand, The Ordinary, will enter 400 Ulta doors, as well as Boots.com and eight of the U.K. pharmacy’s brick-and-mortar stores, this month. In the fall, it will start selling on Tmall and through three Selfridges locations. These expansion plans comes after founder Brandon Truaxe’s removal from the company in October 2018 and subsequent death in January.

“Fifty percent of our business had been our website. It had kind of had been the last man standing of where you could find us, because our supply was unable to meet demand in stores and online. Our manufacturing has now gotten to a place where we can support third-party retail. These retailers make us even more accessible, because we can’t open stores in every market or offer some of the shipping benefits and loyalty programs some of our partners can,” said Deciem CEO Nicola Kilner.

In addition to its wholesale growth, Deciem is expanding the footprint of its The Ordinary stores — it has 32 locations currently — Deciem also incubated beauty brands NIOD and The Chemistry. In the fall, it will open a 70,000-square-foot lab and manufacturing facility in Toronto, which will help ramp up production capabilities by 500%. It’s also planning store locations in Hong Kong and Los Angeles.

Deciem is expected to hit more than $300 million in sales in 2019, according to the brand. Though the U.K. had been its top market since launching in 2016 — with fashion retailer Asos being one of its best accounts — Kilner expects the U.S. to overtake the market as its top region, thanks its presence in Sephora and Ulta.

Though The Ordinary had the opportunity to go deeper with store counts with all of the aforementioned retailers, especially Ulta and Boots, with the former having revamped its beauty department in April, Kilner is being considered about wholesale distribution. “Leonard Lauder said to me, ‘Let your demand lead supply,’ so that is what we are trying to do. We are vertically integrated, so we want to prove our productivity and not have to discount or over-assort later, which has become a heritage brand’s problem.”

Beyond bucking traditional retail deals, The Ordinary, which puts transparent messaging and pricing at the center of its business story from ingredients to marketing, is being granted premium placement in stores despite products retailing for less than $15. At Boots, the brand is merchandised in the premium hall, to prove that price point does not define luxury, and at Selfridges, it will be part of a new concept dubbed “Beauty Workshop,” which will debut in London in September.

“Skin care is an incredible category for us where we are seeing amazing growth, especially across niche brands,” said Emily Saunders, Selfridges Beauty Workshop buyer. “The Ordinary opens up a whole new price point in the category without compromising the efficacy of the products.”

“We continue to focus on fair prices and great skin-care results,” added Kilner. “That doesn’t change whether we are selling in New York, Los Angeles, Hong Kong or Kentucky.”