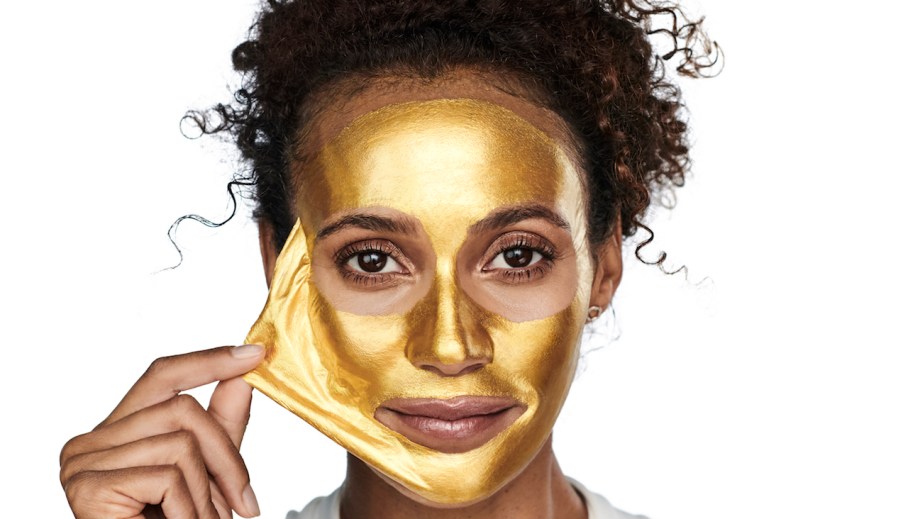 Avon is getting into the accelerator game.

On April 25, the direct-selling, beauty company announced a partnership with Women Startup Competition Europe, a 6-year-old non-profit organization that offers mentoring and networking to emerging, female-led businesses. Together, the two organizations are launching the competition’s first Beauty Accelerator Program to not only develop emerging companies’ points of view and strategies but also to launch said brands at Avon.

“We feel like this is a way to support women and female-led businesses outside of our 6 million Avon entrepreneurs,” said Louise Scott, Avon’s chief scientific officer, who spearheads the Beauty Accelerator Program. She noted that, though female-founded startups in Europe account for around 27% of the total population, female investors represent only 7% of the funding pool.

Scott, along with Avon’s local marketing teams, will be on hand in a judging and networking capacity for the competition’s 12 events in various European cities, including Budapest, Prague, Moscow and Padua. At each event, eight to 10 businesses will pitch Avon their brand and product stories. These events will culminate with a finalist competition in London in November.

Throughout the process, Scott and her regional cohorts will be looking for beauty brands and products that can be folded into the existing Avon merchandising assortment, by country or across its entire international reach of 57 countries.

“Access to knowledge, experts, distribution channels, pricing and data is a huge help for startups at an early stage,” said Alexandra Veidner, Women Startup Competition CEO. “On the other hand, engaging with innovative startups is a great route for big companies to achieve their own goals.”

The Beauty Accelerator Program is part of Avon’s larger “Fast Beauty Strategy” that began over two years ago and is focused on responding more quickly to market trends. More recently, the company has made a number of changes to modernize, such as launching an in-house content studio in February and introducing a personalized beauty app for its sales representatives in October 2018. In fourth-quarter fiscal results, Avon reported net sales had dropped 14%, to $1.3 billion, for the quarter. This marked the company’s eighth consecutive quarter of net sales declines.

According to Scott, Avon’s past production-to-market cycle was as high as 52 weeks, but recently the company has been able to cut timelines on certain products down to less than 16 weeks. This was evident with its recent Anew Ultimate Gold Peel-Off Mask, which retails for $40 and launched in December 2018 and January 2019, depending on the country.

“We knew we had an opportunity with what we are calling ‘masking mania,’ but we needed to challenge ourselves to get there,” she said. The mask is quickly becoming a brand best-seller, Scott said.

Avon has quietly begun tapping talent outside its four walls, as well. Late last year, it began selling 6-year-old, Polish brand Glov’s microfiber cleansing products in its Italy and Mediterranean markets, and it expects overall sales of the line to increase by 20% next quarter. It will roll out to all of Avon’s European countries later this year.

As of now, there is no fixed number of brands or products that could potentially be included in the Avon merchandising lineup, but Scott said she is looking for product innovation that lies outside of the beauty company’s core capabilities and are fairly “cooked,” meaning products that indicate proof of concept or market readiness, as was the case with Glov’s cleansers. “We think we can accelerate and enable a faster speed-to-market for a lot of these emerging brands, but we hope they have already gone through some level of commercialization,” she said.

Personalization or age-centric issues for specific segments, like skin care for women with menopause, are areas of interest for Avon and will be considered through the Beauty Accelerator Program competition series. “We are looking for products that can be complimentary to what we already do, but that offer something different and outside of our expertise for the customer,” said Scott.