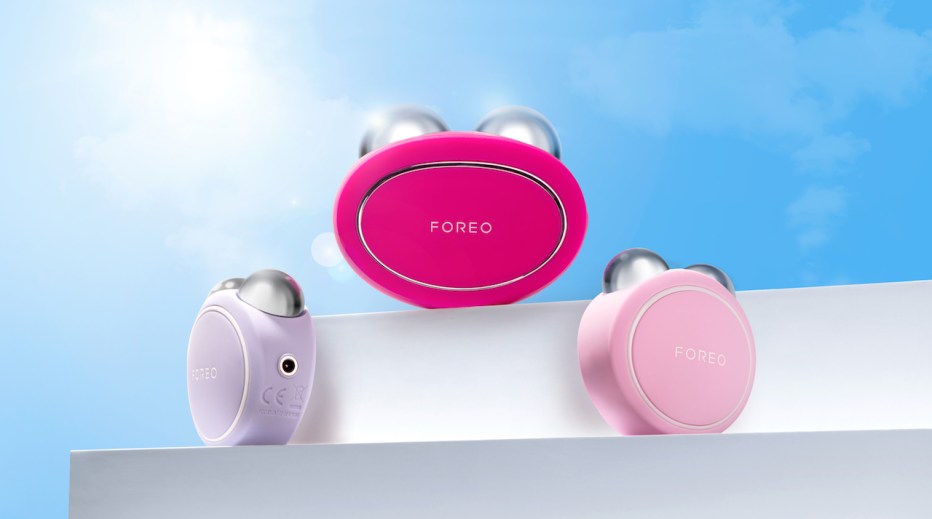 With Clarisonic’s remaining inventory nearly cleared out as the company prepares for its September 30 shutdown, other beauty device brands are zeroing in on where the brand went wrong and adapting their businesses accordingly.

Clarisonic’s demise occurred in step with the decline of the facial-cleansing device category, which had sales decreases of double-digit percentages for the past three years, according to NPD Group. But growth opportunities still exist for skin gadgets. According to an October 2019 report by Mintel, 40% of female survey respondents said they had tried a skin-care device and would use one again, while 35% said they had never used one, but were interested in doing so. In order to prevent themselves from becoming the next Clarisonic, device brands are now diversifying their product assortments, upgrading their current device models and offering more products that require repeat purchases.

“Although Clarisonic was kind of all the rage for a while, educated, professional, trained estheticians have always [seen it] as something that’s too abrasive for the skin,” said Rachel Liverman, the co-founder and CEO of Glowbar. “We’ve actually always urged people not to use them, because we never want to break down the skin’s moisture barrier.”

One brand that has thrived is Swedish beauty device maker Foreo, which announced an offer of a $39 credit toward its hero Luna cleansing device when the news broke that Clarisonic was shutting down. The promo requires Clarisonic owners to fill out an online form and upload a photo of the device.

Foreo has seen a “huge increase in sales” year-over-year in 2020, said Beki Hoxha, the vp and gm of business operations for Foreo Americas. The brand’s overall year-over-year B2C e-commerce revenue is up 152% year to date, with Ulta sales up 272% and Sephora up 49% year-over-year.

The Luna currently makes up 80% of the brand’s sales, thanks in part to social media endorsements from celebrities including Kim Kardashian, Miley Cyrus and Chrissy Teigen. It is currently used by 20 million customers, according to the company.

Digital has been a big driver of sales for the brand, which has seen 60% of its sales occurring online. In addition to its DTC site and retailers, it sells at professional beauty service providers.

“The device category, in general, has always had a much larger penetration in digital,” compared to other beauty categories, said Hoxha.

Foreo has worked to expand to skin-care device categories that have seen buzz in recent years. For example, it launched its UFO LED light masking device in October 2018.

“It’s very much shifting over time, because skin care is evolving,” said Hoxha of the UFO’s share of sales, noting that it has been on an uptick.

By requiring the repeat purchase of disposable masks, the UFO overcomes a main obstacle for devices. This has especially been a problem for cleansing devices. Clarisonic relaunched its line of cleansers in 2017, but most consumers opted to stick to their usual cleanser. The founders of both Clarisonic and Foreo have gone on to launch “beauty appliances” that require the purchase of “pods” of product to use, guaranteeing the need for a repeat purchase.

In order to address this issue for existing products, Foreo takes a page from the tech industry. The brand upgrades to new models in a concept inspired by Apple’s release of new generations of iPhones. The Luna is currently on the “Luna 3” model, while the UFO is on its second version, and the prices of earlier generations have been marked down.

Part of that increased demand may stem from the pandemic, as consumers who typically frequent facial spas have turned to DIY alternatives. ZIIP, for example, reported a 350% year-over-year increase in sales in April, and NuFace has reported triple-digit sales growth since the pandemic began. In a May launch, K-beauty e-tailer Peach & Lily sold out of its Franz microcurrent face mask in 12 hours.

Prior to the pandemic, the at-home device market had been rising in tandem with the growing accessibility of professional skin-care treatments.

Glowbar’s one location, which remains closed in NYC due to the pandemic, typically offers services including high-frequency, microcurrent and LED treatments. “My opinion on devices is that you can never replace an esthetician for skin care,” said Liverman. “LED panels or high-frequency ones are the only tools that I would recommend at home. Everything else should be left to the professional that has been trained 600 hours or more.”

Foreo relies on professional skin-care service providers for 25% of its sales, partnering with around 1,600 spas and estheticians in North America, including the Four Seasons spas.

“We definitely have felt that slowdown” in the spa industry, said Hoxha. Spas function as both customers and retailers for the brand, as they buy the products for use on clients and sell the devices to clients for use in their everyday regimens. The benefit of selling through spas had been that they provided the “chance to really get the consumer to experience the treatment” before committing to purchase the product.

As a result, the brand has shifted its focus to e-commerce. “Other products have had to get accustomed to going more digital and more online. For us, it was very seamless,” said Hoxha.