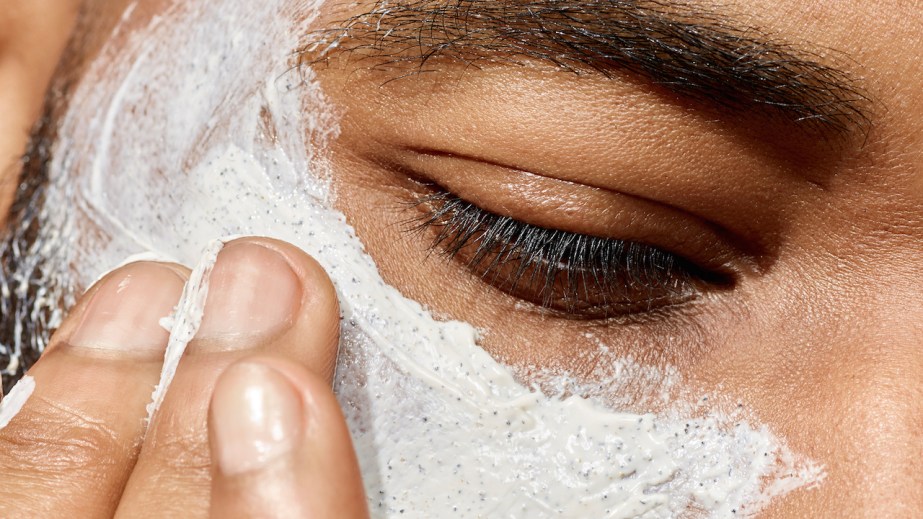 Harry’s, the digitally-native men’s grooming brand, and Heyday, a facial spa shop, are launching on Wednesday a co-branded face mask for men.

This collaboration comes at a time when both Harry’s and Heyday have been rolling out new brands (like Harry’s female-centric Flamingo brand) and deepening their brand positioning. The new detoxifying and exfoliating mask is aimed at both broadening Harry’s grooming category beyond shaving products and serving as a testbed for Heyday’s own product line.

Harry’s products have been sold at Heyday since the company began in 2015, alongside brands like Grown Alchemist, Naturopathica and Herbivore Botanicals. Heyday’s male clientele comprises between 15 and 20 percent of its customer base, according to Michael Pollak, Heyday’s chief brand officer. The new mask, which retails for $20, will be sold in all of Heyday’s six shops across New York City and Los Angeles and online, and on Harrys.com. The mask is limited-edition and will be sold through these channels until inventory runs out, although both brands declined to specify production numbers or how sales are being split. It will also be incorporated into select facial services at Heyday locations.

“We see collaborations as a way to dip our toe into products,” said Pollak. “Harry’s also reached out to us because of their own interest in developing a mask, which is the next tier of their products. They [wanted] to test their products with our audience.”

Men’s grooming and wellness products have been a growing category over the past 18 months, with multiple entrants entering the space. The male customer has become increasingly demanding and sophisticated, according to market data. A September 2018 report from the International Spa Association said 41 percent of spas reported they will be introducing new promotions targeting the male audience in 2019.

Heyday hopes to eventually move the dial on its percentage of male customers closer to 50 percent over time, although Pollak noted that, “realistically,” women will always be the majority customer.

For Harry’s, the new mask leans into the men’s wellness movement. “As an omnichannel men’s care brand, we are constantly speaking with guys about their wants and needs, and are [trying] to offer guys better options for their self-care routine,” said Brittania Boey, chief commercial officer at Harry’s.

Heyday also sees the opportunity to test the consumer appetite for its own branded products. The company beefed up its e-commerce business in June 2018 in order to establish a more complete omnichannel strategy, and in November 2018, it raised an $8 million Series A funding round. At the time, Pollak said the brand had no intention to sell its own products out of concern that customers would feel they were being pressured to buy Heyday products. Still, Heyday does get frequent requests for its own branded line from customers, explained Pollak.

“We feel like we are a laboratory with insights on skin care, so at some point, we will come up with our own product,” he said. “This year will be a year of more collaborations with brands that we already stock on our shelves. We can feed them back information about how products are working and how our [staff] is using them.”