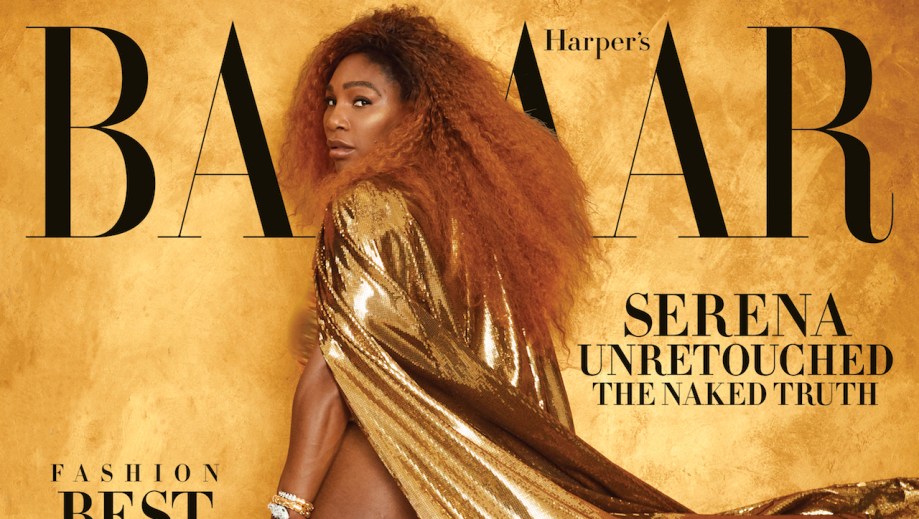 Harper’s Bazaar is leaning into modern consumer values around beauty.

For its August issue, the Hearst-owned title expanded its 2018 Unretouched celebrity photography package that was introduced in October, to focus on a new dual print and digital initiative dubbed “Real Beauty,” which launches today. Harper’s Bazaar culled nearly 1,400 potential readers and those from its existing subscriber base for a large-scale print survey to understand how beauty trends and habits had shifted —  findings largely centered on the growing clean-beauty conversation that has affected retailers as varied as Target and Sephora, and the move toward cosmetic aesthetics.

“Hearst is big on data, data, data, and we wanted to take the temperature on what real beauty means to our readers,” said Jessica Matlin, Harper’s Bazaar beauty director. “It’s a phrase that is getting thrown around a lot within the industry, but we’re focusing on understanding what it means and taking an unfiltered approach to our pages and content to integrate that going forward.”

Though Harper’s Bazaar print has a largely Gen-X demographic, 98% of readers from ages 18 to over 70 said they care more about ingredients in their products than ever before and 62% were willing to spend more on clean products. Additionally, 52% of millennial were more open to cosmetic surgery, while Gen X and Baby Boomers were 36% and 29% more open, respectively. The more transparent approach to content has had an overall effect on the magazine’s advertising revenue, said Carol Smith, svp and publishing director of Harper’s Bazaar, Elle and Marie Claire. Beauty brand Bobbi Brown is a presenting sponsor of Harper’s Bazaar’s Real Beauty play in August, after not advertising with the title for more than four years. Sephora is also back for Harper’s Bazaar’s digital clean package that goes live in late July, looking to tie that back to the brand’s own greater clean push. Advertisers Dove and Maybelline are also newer for Harper’s Bazaar. The former created a special native editorial portfolio for the magazine’s May issue, and the latter digitally sponsored its first-ever Anti-Aging Awards in March.

“We saw a response both from our readers and advertisers beginning last October around how beauty was changing, when we featured Zoe Kravitz unretouched on our cover,” said Smith. “Our results are proving that we are doing better than our competitive set.” According to June Comscore data, Harper’s Bazaar print and digital audience is 19.7 million. Vogue’s audience, meanwhile, is 18.6 million readers.

Overall ad revenue is down for publishers by 18% year over year to $8.9 million, according to eMarketer. Bazaar’s beauty ad revenue is down by 7.6% thus far in 2019, while the revenue of its competitors, which include Vogue and Elle, is down overall by 16%. This is in large part thanks to the success of HarpersBazaar.com, where beauty advertising revenue for the year is up 35%. Fifty percent of site content is dedicated to beauty, which has been a draw. “We’re working with our advertising partners and creating unique programs that allow them to share their story in an authentic way, which is why Bobbi Brown is back and the same with Sephora,” said Smith.

Though the fashion category remains Harper’s Bazaar top revenue driver (beauty ranks second), Smith said it’s pushing for continued growth in the beauty segment with its first print and digital Hair Awards in November, along with larger-scale events and a focus on drug-store beauty in December.

“Our beauty coverage and revenue opportunities are salient. We are listening to both the reader and the advertiser, and what they want and need is to be more relevant than ever,” said Smith.