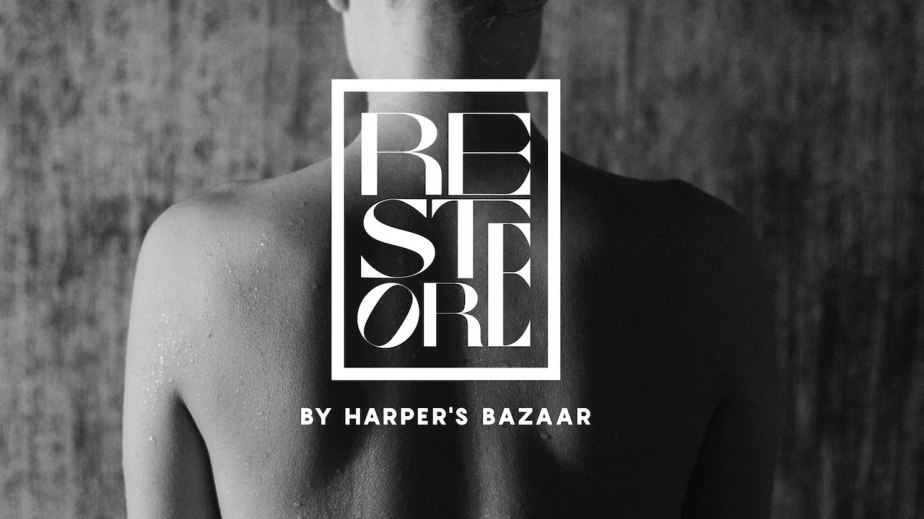 The bet on experiential beauty events is not slowing in 2020.

On Wednesday, Hearst-owned Harper’s Bazaar announced tickets for its first-ever iteration, Restore by Harper’s Bazaar, that will take place on May 1 and 2 and in New York City. Loosely pegged to the title’s annual Anti-Aging Awards that kicked off in 2019, Harper’s Bazaar is not going after the Gen-Z or young millennial audience that is found at a bevy of the other beauty events including Beautycon’s, Sephoria’s and Ipsy’s offerings. As such, tickets for Restore will be $1,350 with a cap of 50 to 75 attendees a day, so that guests can try as many skin treatments as they’d like. Participating skin- and body-care brands are HydraFacial, FaceGym and Joanna Vargas, among others. They will be offering services in kind at Restore to connect with the Harper’s Bazaar largely Gen-X community.

“This is not an Anti-Aging-palooza, but meant to feel intimate and like a spa day. We want guests to be looking and feeling better than how they looked and felt when they came in,” said Jenna Rosenstein, beauty director of HarpersBazaar.com, who noted the total retail value of the above treatments for the day is more than $10,000.

Despite the steep ticket price, Michelle Panzer, CMO of Hearst platforms, autos and experiences, said Restore is meant to be a self-sustaining consumer event and anticipated revenue will only be generated from tickets.

“We’re just flipping the business model,” said Panzer. “Everybody who works in media knows that a lot of events are produced by the advertisers who support it and you’re expanding or extending media buys through an activation. Media companies are great at that, and it’s what they’re used to, but we think these events can be completely funded by our audience.”

Despite the consolidation among publishers, readership for Harper’s Bazaar is up: Its annual print readership increased 13% year over year at the end of 2019 to 3.1 million, and its digital arm sees 20 million site visitors monthly, according to the title.

An event solely funded by consumers is an interesting proposition when other publishers have turned to a number of beauty marketing levers for incremental revenue, including beauty boxes (Allure and GQ), beauty content studios (Condé Nast) and branded product (Popsugar).

Panzer paralleled Harper’s Bazaar Restore to what Hearst did with Road & Track’s Road Rally, where 30 ticket holders paid $6,500 a car to go on an exclusive road trip through the Berkshires last fall. Due to the sellout nature of that event, Road & Track saw that ticket revenue covered more than 80% of event costs (as with Restore, much of the hospitality costs for the rally were provided free to Hearst in exchange for audience exposure). Five similar activations have been planned for the title in 2020.

But of course, the experiential beauty space is more crowded with platforms as varied as Create & Cultivate getting into the fray. Notably, treatments, not panel discussions, are the focus at Restore. Panzer said Harper’s Bazaar’s Anti-Aging lens and subsequent gift bag of $5,000 worth of treatments and products proves that. Its readers are also especially interested in finding ways to look better with age, with over 95% of its audience claiming they use anti-aging products in their beauty routine and own 14 anti-aging products, on average. Though Restore may be consumer facing for now, Harper’s Bazaar saw incremental business from existing beauty partners like L’Oréal Paris, YSL Beauty, Sisley, Head & Shoulders, Merle Norman, Laneige, Grande Cosmetics and Maybelline with its 2019 Anti-Aging Awards.

“We don’t want a lot of people waiting in line or worrying about what to do next. The idea is to try as many of these skin and body treatments in person,” Rosenstein said.

However, there is some existing overlap between other events, namely RealSelf, which featured HydraFacial and SkinCeuticals as advertisers at its first-ever RealSelf House of Modern Beauty event in March at SXSW in Austin, Texas. Both companies offered treatments to guests (it was open to the public) upon entrance into the RealSelf house.

Though a consolidation of beauty festivals might not happen this year, smaller formats might be the way forward for, as festivals like Beautycon have been criticized on social media for growing too large and not satisfying brand partners and consumers.

“We won’t serve all audiences,” said Panzer. “This isn’t for the reader that just wants a makeover. You have to be aging, at least marginally, to be interested in Restore.”