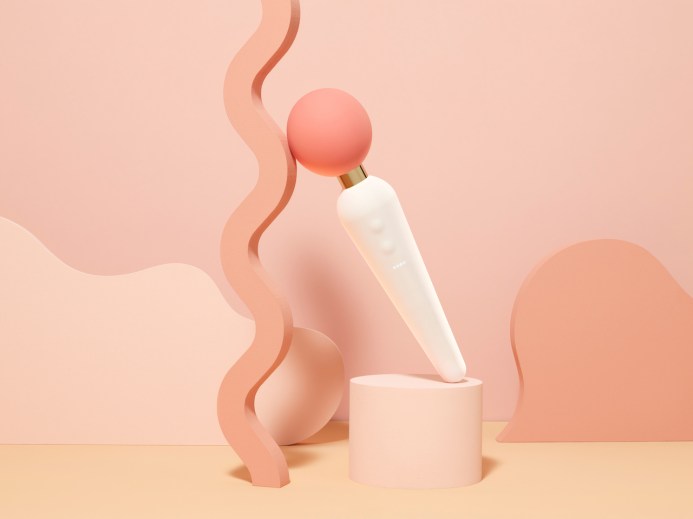 “Whenever we talk about sex at Goop — in our newsletters, on our podcast, at our wellness summits — it resonates,” said Thira Burns, MS, director of product development for wellness. She believes that this is not necessarily because the actual content is “particularly radical,” but rather, that it is presented without shame and from a place of “nonjudgmental curiosity.” It doesn’t hurt that Goop’s corresponding designs — particularly the white and pink ice cream cone-esque vibrator — are designed to fit with Goop customers’ aesthetic. Goop’s famous founder, Gwyneth Paltrow, told The New York Times the design is intended to stray from the “hypersexualized” look of so many other products in the category.

“The Goop Lab” on Netflix, the company’s highly-discussed entry into television, featured a much-talked-about episode (“The Pleasure Is Ours”) featuring sex educator Betty Dodson teaching a masterclass on female pleasure. “We saw this with the feedback to our Netflix show: People wanted to see authentic arousal, and they wanted to talk about it freely,” Burns said. Ironically, when The Times asked Paltrow if she’d tested the product, she demurred: “I’ve never been asked that question before. I think you’ve made me blush. I’ll just leave it at that.” And either way, its Goop branding connotes her seal of approval.

In some ways, Goop’s entry into the sex-tech market was a result of the episode’s success. “We learned that there was some simple utility missing from some of the most popular devices,” Burns said of the vibrator’s points of difference. “We felt we could make a device that delivered that utility and improved upon the offerings currently on the market.” Case in point: an LED light indicates how much battery life is left to free users of frustrating “the battery died” moments. Another unique feature: the vibrator is double-sided. “The wonder ball massager has those deep, rumbly, intense vibrations that wand vibrators are famous and beloved for,” Burns said. “On the other side, the slim, flexible end provides powerful and precise vibration for clitoral or internal stimulation.” Each side has eight pulsation patterns for a total of 64 possible combinations.