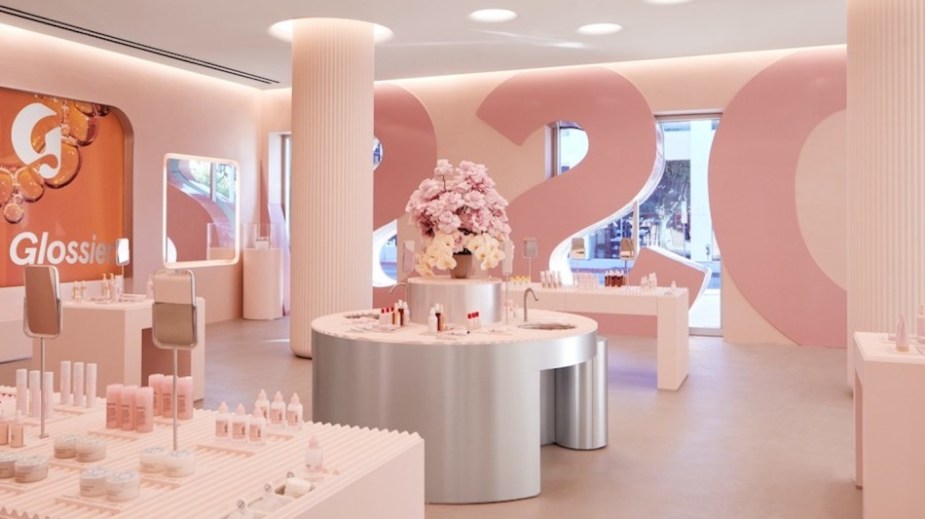 Glossier lays off over 80 employees

Beauty brand Glossier announced to its staff today that it is laying off over 80 employees. That’s about one-third of the DTC brand’s corporate workforce.

In an email announcing the layoffs, which was obtained by Modern Retail, Glossier CEO Emily Weiss, said: “We have made the incredibly tough decision to part ways with over 80 members of our Glossier team.”

Weiss went on to say that the company has made “some mistakes” over the past two years. “We prioritized certain strategic projects that distracted us from the laser-focus we needed to have on our core business: scaling our beauty brand.” She also noted that Glossier “got ahead of ourselves on hiring.”

According to the note, the technology team will be impacted the most. “[W]e are shifting our technology strategy to leverage external partners for parts of our platform that we’re currently maintaining internally,” Weiss wrote.

For one laid-off Glossier employee, the layoffs signal a new strategy for the company. “I survived the first round of layoffs in 2020,” the former employee told Modern Retail.

Modern Retail reached out to Glossier for comment but did not receive a response by press time.

Glossier, founded in 2014, was credited with pioneering the direct-to-consumer model by using brand ambassadors and launching innovative products. Some of the brand’s best-selling products include eyebrow pomade Boy Brow; In 2018, the company said it sold a Boy Brow tube every 32 seconds. Most recently, last summer the company raised an $80 million Series E funding round, bringing its valuation to $1.8 billion.

Not all of the company’s strategic initiatives have panned out. Glossier’s colorful makeup brand, Play, launched in February 2019, was folded within the core Glossier line by early 2020.

Glossier has also been the subject of some negative press over the years, most notably in the summer of 2020 when former retail employees spoke out about racism at stores. Weiss responded by publicly apologizing to the former employees of color and outlining a plan to mitigate the issues. The pledge included reaching out to these employees for ideas on how to improve the company’s culture.

This year, expanding Glossier’s retail footprint has been a big focus for the company. In her email, Weiss named several milestone achievements by Glossier in 2021. These included opening new stores in Seattle, Los Angeles and London and launching new products such as the Glossier Ultralip lipstick, the Monochromes palette and Retinol serum.

The company had a major layoff round in August 2020, when it let go of its retail employees and closed its flagship New York City store for the foreseeable future.