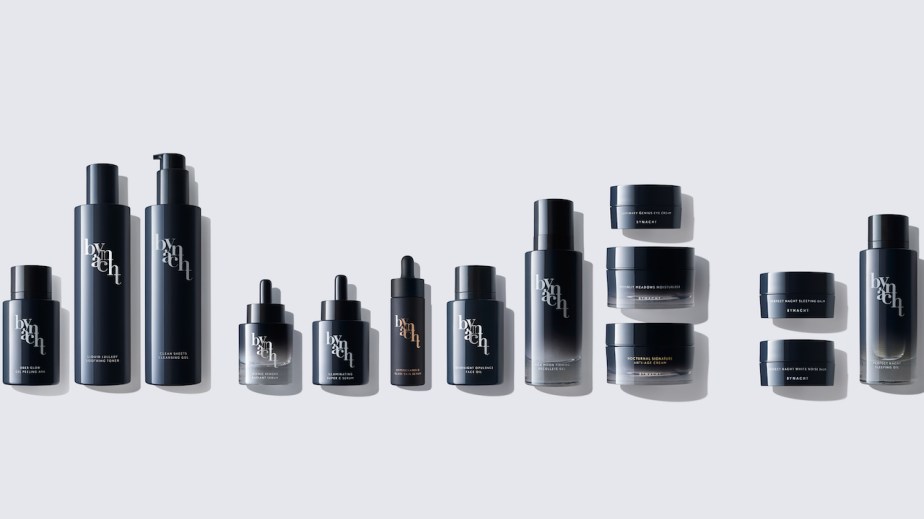 Small businesses in Germany may have reopened as of April 20, but German beauty brands are still facing roadblocks in their proposed growth plans.

German beauty, or “G-beauty,” emerged as one of the next big beauty crazes after K-beauty, thanks to the buzz created by skin-care brands like Augustinus Bader, Dr. Barbara Sturm, Royal Fern, Dr. Haushka, Bynacht and Less. Geared toward affluent skin-care consumers, the segment’s science focus created international expansion paths and seemed to warrant products’ premium pricing.

Germany is the third-largest prestige beauty market in Europe, with $3.4 billion in sales in 2019, according to The NPD Group. German beauty brands had been expanding to other global markets, including the U.S., as sales in Germany remained relatively flat last year and beauty sales in the U.K. and France declined. The U.S. market, meanwhile, has been a lucrative target, with $18.8 billion in beauty sales and 5% growth in skin-care in 2019, compared to 3% growth for the category in the German market. But for now, the U.S. remains in economic free-fall.

Nighttime skin-care brand Bynacht, for example, has recently faced several obstacles en route to international expansion. It had to cancel launch events at the Chateau Marmont in Los Angeles on May 5 and 9 as part of its U.S. launch. Yet Bynacht founder and CEO Jessica Hoyer said the brand is still planning to enter Neiman Marcus, which is reported to be on the verge of bankruptcy. No specific launch date is set, although the purchase order is still in progress.

“So far, to be honest, we are still sailing quite smoothly through this,” said Hoyer, who noted that the brand’s sleep-aid aromatherapy products are especially popular in this anxious time. But the brand’s performance in the German market is also contingent on stores staying open, as “a lot of [sales] in Germany are offline, because Germans do shop a lot in boutiques,” said Hoyer.

Hoyer estimated that Bynacht’s sales in the German market were previously 30% online and 70% offline. Only 50-60% of customers bought online, while stores remained closed.

She said the local reliance on brick-and-mortar is not because Germany is “behind” in technology, but rather due to “a big movement” in Germany to shop local. “A lot of people really just waited” for businesses to reopen, rather than buy products online.

“They said, ‘I’m going to support my private perfumery,’” she said.

The company Less, meanwhile, relies more heavily on DTC sales worldwide, with a few select physical retail partners around the world. Its total number of orders and sales have not been affected, according to a company spokesperson. Germany is its main market, followed by Switzerland and then the U.S. The spokesperson said the company’s customer base is spread across 40 countries.

With a stricter shutdown than the United States, Germany flattened its curve of coronavirus cases and permitted small businesses to reopen on April 20, after a four-week period of closure. Unlike the U.S., Germany banned travel countrywide during that time. According to Hoyer, the more comprehensive shutdown over a shorter period of time is better for brands from a business perspective.

“I was wondering why the U.S. was handling it the way the government did,” she said. “It was always clear that [lockdown] was going to be a short period of time [in Germany], and that if we stuck to the rules, nobody would be affected long-term.”

But with businesses reopened, Germany has seen an uptick in the spread again, prompting fears of a second wave of coronavirus and another shutdown. This uncertainty creates more motivation for international expansion, despite the current logistical difficulties.

“A lot of people told me, ‘You just have to be very secure in one market before expanding,’” said Hoyer. “It isn’t true. If one market is hit hard, you still have all the others. If you stop your international expansion, that might be the wrong approach.”