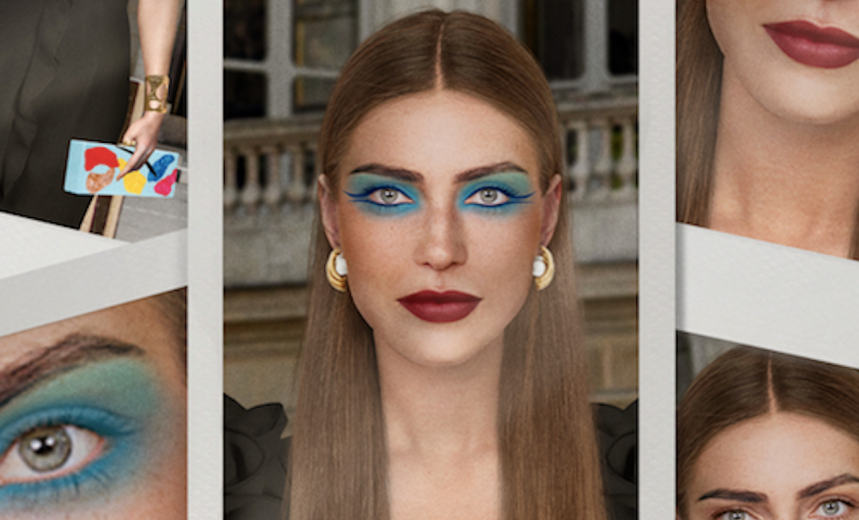 Gaming apps get serious about beauty

As many shoppers remain indoors, either to follow shelter-in-place guidelines or out of fear of mass gatherings, gaming is gaining traction in the beauty space.

Drest, the gaming app launched last fall by former Porter editor Lucy Yeomans, launched a beauty partnership with makeup artist Mary Greenwell on May 1. Drest users can now choose custom digital makeup looks for the 12 available avatars, which could already be dressed in fashion pieces. Greenwell will be curating new makeup looks seasonally. When Drest, which gives users daily styling challenges with the latest fashion pieces, launched in beta in October 2019, out of the gate it partnered with 100 fashion brands. Users ultimately could use their gamified experience to purchase items they dressed the avatars in from Farfetch. Today, the company has 160 fashion partners. However in the beauty category, Yeomans decided to launch this experiential “play” feature first, before on-boarding beauty brands to the app in the fall. The app will also debut a supermodel gaming feature, with recognizable avatars, later this year.

“We tackled fashion first, but knew we wanted to add beauty from the get-go,” said Yeomans. “This is the next evolution of content. [To date,] content in the fashion world has been a very small number of people telling you what’s in, what’s the trend, how you should style it; luxury fashion can feel like a club that only a few people can be in. But beauty is a lot more interactive. Anyone can play in beauty, because the price point is lower. This is a way for Drest to be more inviting and inclusive.”

Until recently, many gaming apps have leaned into fashion, but not yet beauty. MAC Cosmetics recently expanded its product partnership with Tencent mobile game Honor of Kings from China to other global markets, which is something that Kyle Wong, CEO of visual marketing platform Pixlee, expects to see more of.

“I could definitely see beauty brands releasing Animal Crossing-themed palettes, as the game garners influencers and more celebrities to play it. For example, Elijah Wood went to someone’s island to sell turnips, the game’s equivalent of the stock market, and the whole exchange went a little viral,” he said.

According to gaming and e-sports market research firm Newzoo, there are 2.7 billion gamers globally, and this year, the global games market will generate revenues of more than $160 billion, a 7.3% year-over-year growth rate.

Drest followed in the footsteps of Covet, a fashion game that centers on a digital dressing model, but doesn’t offer the opportunity to shop from the app. Lovelooks, another fashion game that launched last year, has banked on styling too, in the form of paper dolls; users earn points and can then cash out for real products. But Yeomans and Greenwell instead compare Drest’s experience to games like Zynga’s FarmVille.

“Ten of my friends, who I knew and respected and had good jobs, invited me to play FarmVille. I liked the strategy piece of it. With Drest, you need a team to make a beautiful look, like pairing this makeup artist with that supermodel or that photographer. I think luxury brands have had a hard time with platforms like Snapchat, because those platforms don’t respect the codes of luxury, but we do,” said Yeomans.

For now, Yeomans wants to take a test-and-learn approach to beauty, rather than rush to get brands on board — despite that fashion lines like Gucci and Burberry, which are already on the app, have corresponding beauty lines.

The relationship between fashion and gaming is getting more competitive, which highlights the existing white space in beauty. Just last week, Valentino announced it had created 20 custom men’s and women’s looks with Animal Crossing to download for free. Drest is free to download and comes with a virtual credit of $10,000 Drest dollars, but users can purchase more expensive bundles of looks that are priced between $2.99 to $30.99. Meanwhile, Greenwell’s makeup looks are baked into the initial download.

“Animal Crossing gives players a near-infinite level of customization. With the custom design codes, people can represent their favorite brands in the game. This has a social aspect to it, as players interact with each other online. Right now, this is something we expect to see more of, and we’ll see more user-generated content that features brand mentions in video games, as well, ” said Wong

UGC is a tried-and-true tactic among beauty brands already, and incorporating it via gaming plays well in the Covid-19 era — especially as other marketing practices have appeared insensitive or out of place in the new normal.

“Just like in real-life, your look is nothing if you don’t have the right red lip,” said Greenwell. “I think this will give people the confidence to become more experimental and expressive with beauty after lockdown, and help educate them to see what they really like. But for now, it’s fantasy.”