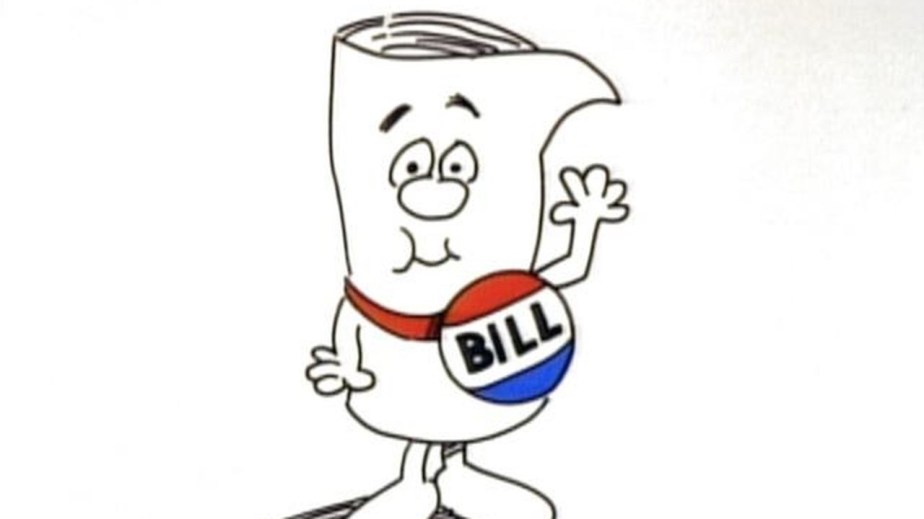 Nearly 80 years after the first — and only — legislation regulating the cosmetics industry was passed, a new bill is now gaining momentum in Washington, D.C., that would, if passed and signed into law, enable more industry regulation.

Currently, federal law does not require cosmetics ingredients, other than color additives, to have FDA approval prior to entering the market. Representative Frank Pallone, Jr. of New Jersey introduced a bill called the Cosmetic Safety Enhancement Act of 2019 on Dec. 3, 2019, to the House Energy and Commerce Committee, which seeks to empower the FDA’s oversight. (Rep. Pallone is the committee’s chairman.) The committee held a hearing about the bill in early March before the health subcommittee passed the bill on March 11, signaling traction for cosmetics legislative reform. The bill will be voted on by the full committee before it can advance to the House floor for a vote, then eventually to the Senate and then finally President Trump for approval.

“The thing that will be most encouraging right out of the gate is that the FDA will actually be properly resourced [with funding and oversight]. It’s going to force companies to look at the ingredients they’re putting in products and drive ingredient innovation,” said Gregg Renfrew, Beautycounter founder and CEO, who provided witness testimony in December to the House Energy and Commerce Committee.

The full committee vote has not been scheduled yet, and the committee is not meeting right now, according to CJ Young, House Energy and Commerce Committee’s press secretary.

Along with Renfrew, a panel of experts from the FDA, Environmental Working Group and others provided witness testimony about the health impact cosmetic ingredients can have on consumers. Over the past seven years, Beautycounter has urged its customers and sales representatives, among other beauty consumers, to urge lawmakers to support cosmetics reform. So far it has initiated 150,000-plus emails, over 15,000 calls and more than 1,500 meetings with legislators in the U.S. and Canada, according to the brand.

In addition, the bill would empower the FDA to conduct safety reviews of cosmetics’ ingredients and mandate recalls of products associated with serious adverse health events. It would also require cosmetics manufacturers to provide more transparency about their products on their labels. The FDA would be required to develop and implement good manufacturing practices for cosmetics products within three years of enactment; plus, it would be authorized to collect fees annually from cosmetics companies to carry out the new regulatory authorities and responsibilities.

Ingredient safety has bubbled over to public consciousness and in step with the rise of the clean beauty industry. Johnson & Johnson lost a landmark civil lawsuit on whether trace asbestos in talc was in its baby powder and if it caused ovarian cancer. Trace asbestos in talc was an issue for accessories retailer Claire’s in March 2019, which sold contaminated cosmetics to customers before issuing a recall.

“The cosmetics industry is very under-regulated, and an overhaul of federal policy is long overdue,” said Mia Davis, director of environmental and social responsibility for Credo. “[We] support the [the bill], especially the tenant that will empower the FDA to conduct safety reviews of ingredients.”

A second bill called the Safe Cosmetics and Personal Care Products Act of 2019, introduced by Representative Janice D. Schakowsky of Illinois, is also making its way through the Committee for Energy and Commerce. It is currently assigned to a subcommittee as of Sept. 13, 2019, and has therefore not gone through the first round of votes, but it points to growing legislative attention on cosmetics ingredient reform.

But even if the Cosmetic Safety Enhancement Act is passed into law, there is more that will need to be done to make supply chain sourcing transparent and enable ingredient transparency.

“If this does get passed, it will still be the beginning of the work that we have to do as an industry because this is just the tip of the iceberg,” said Renfrew.