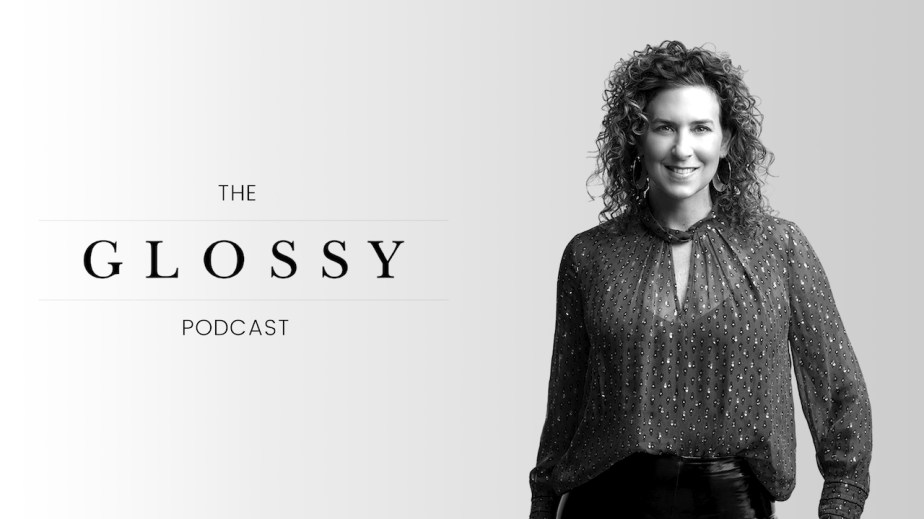 In fashion, the small businesses have suffered more than the big ones since March.

Boutiques were where Commando, which started off in the underwear category, got its start. It’s still carried in more than 1,000 boutiques, as well as at major department stores.

O’Brien launched the company in 2003, a few years after having quit her job at public relations giant Edelman the day after 9/11.

The company has since grown, playing a role in the surge in popularity of bike shorts, according to O’Brien. Bella Hadid wore a pair by Commando at Paris Fashion Week in 2017.

O’Brien thinks women shopping for clothes are now looking for two things: comfort and transparency about where the clothes came from. Commando manufactures its products in the United States and imports most fabrics from Europe.

With the pandemic keeping retail foot traffic down, she’s been spending most of her time at the company’s home base in Burlington, Vermont. For a recent photo shoot, O’Brien said, “We used a local model. We can’t bring in a New York City model, because they would have to quarantine.”

The factories suffered most
“Most of our fabrics come from Italy, and the challenge was watching our factories go through this. We’ve been working with some of our factories for over a decade. Watching them go through this crisis, you felt kind of helpless. One of the things I’ve noticed during this pandemic is the need for effective communication, and constantly checking in with your manufacturing partners, customers and employees is essential. You’re not on autopilot anymore. All the rules have changed. I’ve always said that crisis breeds metamorphosis. I have experience in this. I quit my job the day after September 11. I was in New York City working at one of the largest PR industries, and I was, in hindsight, burnt out. And I needed to start a new chapter. Covid reminds me of this. I think it’s essential that everybody rethink everything they’re doing. We’re going to find this across the board. We’re going to find people relocating, changing careers. It’s allowed me to view Commando as a startup. It’s liberating.”

‘No plans of withdrawing from our wholesale business’
“I love selling to our stores. They have been great advocates for our brand. If [the consumer] sees it multiple places, she gets more familiar with the brand. It’s also a sense of endorsement when you’re carried by a department store or a well-curated boutique. Boutiques have always been a very important part of Commando. They’re where we started. I think they’re going to have a resurgence. If they can make it through these times, women are going to want to go to their local shop and have a conversation with someone they know in a small setting. Right now, I would be happy to ship to department stores, but they don’t want any more shipment. They want to sell what they have, and they can’t move fast enough. But we have no plans of withdrawing from our wholesale business.”

The bike short trend
“I’m convinced Commando played a major role in starting that trend years ago. It was one of the Hadid sisters [Bella] that wore shorts with a couture blazer at Paris Fashion Week years ago. That was a Commando control short. That was supposed to be a control garment. This is why I get so surprised and delighted when I look at people, whether it’s a supermodel or someone on Instagram. The way they style our things, it’s up to them.”