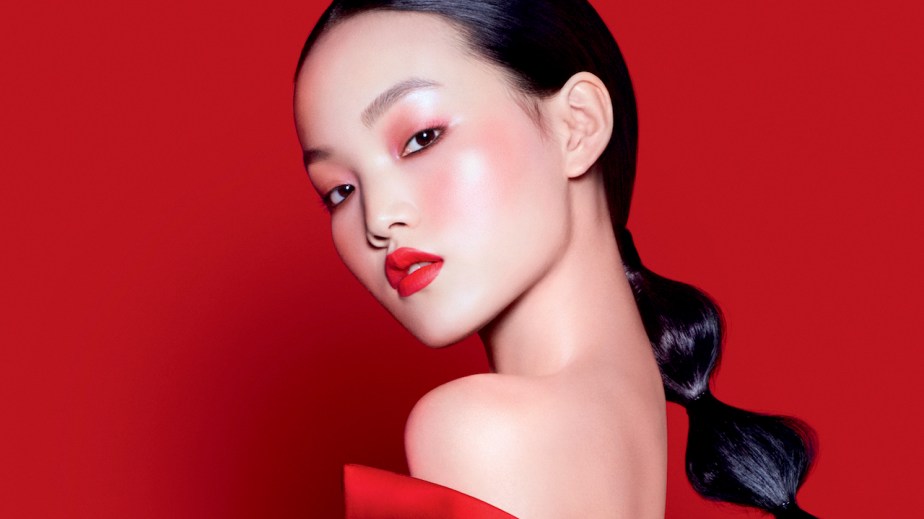 While Chinese New Year 2020 marked the anxious beginning of the Covid-19 pandemic, this year brings about cautious optimism. With limitations on both international and domestic travel, consumers are staying at home, but spending.

As February 12 marks the beginning of the Chinese New Year holiday this year, China remains in recovery mode. Estée Lauder Companies recently reported strong China sales, and more beauty brands are investing in Chinese New Year collections as China reports its strongest GDP growth in two years. Brands are betting that China will be the source of their global growth, but are being careful about setting the right tone in their marketing.

“Our direct-to-consumer online platforms and Tmall are the most important channels [in China],” said James Aquilina, the svp and gm of international and global commercial at MAC. “Social platforms like WeChat are also allowing us to take transactions and customer engagement through social selling to the next level.” He also noted that the youthful collection was promoted on Douyin (the Chinese version of TikTok) and RED, which are popular with Gen Z and millennials.

In China, “we’re seeing a strong return to business as demonstrated by our most successful Singles’ Day yet in November and the success of the Moon Masterpiece collection,” said Aquilina. “We are hopeful this trend will continue as more consumers gradually return to regular life.”

As luxury beauty brands had seen Chinese travelers make up a growing percentage of their customers, many have zeroed in on reaching domestic shoppers ordering online this year. RéVive Skincare launched its third special-edition Chinese New Year collection this year with Year of the Ox packaging for two of its hero products, including a $200 eye cream and a $250 nighttime cream.

The brand previously saw 30-40% of its luxury department store sales in the U.S. and UK from Chinese travelers, said Elana Drell-Szyfer, RéVive Skincare CEO. It pivoted its China focus to cross-border e-commerce in China, which now makes up 30% of its global sales after cross-border China sales grew 140% in 2020. The brand launched its China cross-border sales in 2019, and sells on Tmall Global, RED and through third-party Tmall cross-border sellers.

The eye mask was selected for the holiday this year because it “actually became a hero SKU for the brand because of the predominance of our Asian customers,” said Drell-Szyfer. “It became popular first in Asia,” and as a result, it “became a best-seller globally.”

While spending has somewhat rebounded in China, worries about a new virus wave have prevented people from visiting their families for Chinese New Year. According to experts, brands need to be sensitive to this fact this year.

The Chinese New Year campaign by Chinese beauty startup Perfect Diary, for example, referenced traditional Chinese courtyard homes. According to Dao Nguyen, the founder of marketing creative agency Essenzia By Dao, this was an appropriate concept for the situation this year.

“It’s more sensitive to integrate the real context,” she said. “It’s integrating the fact that this year, because of Covid, many people won’t go out or won’t even travel back.”

She noted that as the crisis was developing last year, many beauty brands were not quick to respond during the holiday season as Wuhan was shut down on January 23, two days before the start of the 2020 holiday.

“A lot of them were deaf; a lot of them didn’t realize at that time how Covid would reach the whole world and how heavy it was,” she said. “They were building the hospitals, and brands were like ‘Happy New Year’ with their activations that had been prepared six months ahead. It was completely disconnected. Some even didn’t check their copywriting on Weibo, which means that by the time everybody was in their home, they were still saying, ‘Oh, it’s so cool to get out and do shopping and be all together.’”

According to Nguyen, Chinese beauty brands “are at an advantage” in their home market, when it comes to finding the right messaging. “They are very agile. The moment they spot one trend, they can put a product or activation into the market right away, while it’s more difficult for Western brands to be so agile.”