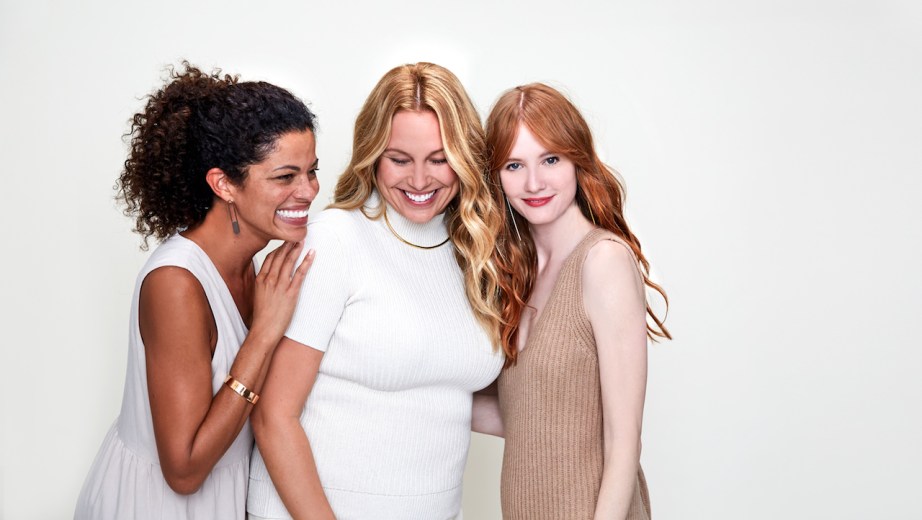 Direct-to-consumer hair-color company eSalon is focused this year on segmenting and acquiring new customers. To do so, the beauty brand is taking a two-pronged approach by launching a Spanish-language U.S. website and putting new emphasis on international markets.

In late February, eSalon, which has gained 250,000 active subscribers through its customized hair-color consultation and has created 165,000 unique hair-color combinations, launched a client experience in universal Spanish. It includes a new website (eSalonEnEspanol.com, which can also be found through a toggle on the English site, eSalon.com), targeted emails and on-bottle instructions and videos personalized for the U.S. Hispanic market (meaning product copy and tutorials are not direct translations from its English site). The directive came from eSalon CEO and co-founder Francisco Gimenez, who is interested in growing eSalon’s Latino population. eSalon has shipped 6 million orders.

“The Hispanic population is 18 percent of the U.S. population, but we were less than half of that in our [customer base]. We also knew that Hispanic women over-index with at-home hair color, so there was a clear opportunity to grow our business by 250 percent,” said Gimenez. ESalon, which sees 95 percent of its sales through its direct-to-consumer arm of the business (the other 5 percent is through partnerships with CVS and Target), was able to distill its current Latino customer base through its five-part consultation quiz on its website that asks about ethnicity.

This is in keeping with larger cultural shifts. According to the Pew Research Center, Latinos are the second-fasting growing ethnic group in the U.S. Meanwhile on Facebook, nearly 27 million people have a Hispanic affinity, making it the most mobile and socially active group in the U.S. — Facebook is eSalon’s largest social channel, with over 190,000 followers.

In the month since its debut, eSalon’s Spanish-language website has shown that its users interact up to 20 percent more than the brand’s English site users. Gimenez expects the hair-care company’s active subscriber growth of 30 percent over the last 5 years to subsequently increase. “This is fairly significant, as we’ve been very conscientious about minimizing unnecessary spend,” he said. “We’ve invested $17 million in the business [since launch], and over the past couple of years, we have operated very close to breakeven.” Since January alone, eSalon has seen active subscribers grow by over 20 percent.

There has been some revitalization to the hair-care category, thanks to personalization being enabled through technology — Garnier launched a virtual shade-selector tool in Walmart in February, and Madison Reed collaborated with Perfect Corp.’s YouCam on Madison-Reed.com in October 2018. But eSalon is the first to use its customization capabilities to target a specific segment.

ESalon’s Spanish-language website has larger implications for the company in 2019. Beginning in the second quarter, the hair-care brand will launch language- and country-specific sites for Spain, France and Germany. “This infrastructure that we have built in the U.S. with the Spanish site is paving the way for us to expand in Western Europe,” said Gimenez. Prior to this, eSalon only sold in the U.S. and the U.K. because of its English language barrier to entry — the U.K. accounted for 10 percent of sales in 2018. eSalon is also currently researching how to tailor these experiences for the Latin American market and Mexico in 2020.

“Using the personalization aspect of our business has allowed us to not only make more customized experiences in the U.S., but it is also facilitating us to go to more countries than just one,” said Gimenez. “That’s our plan, as we want to stay true to our direct-to-consumer model and be organic to each one of those countries.”