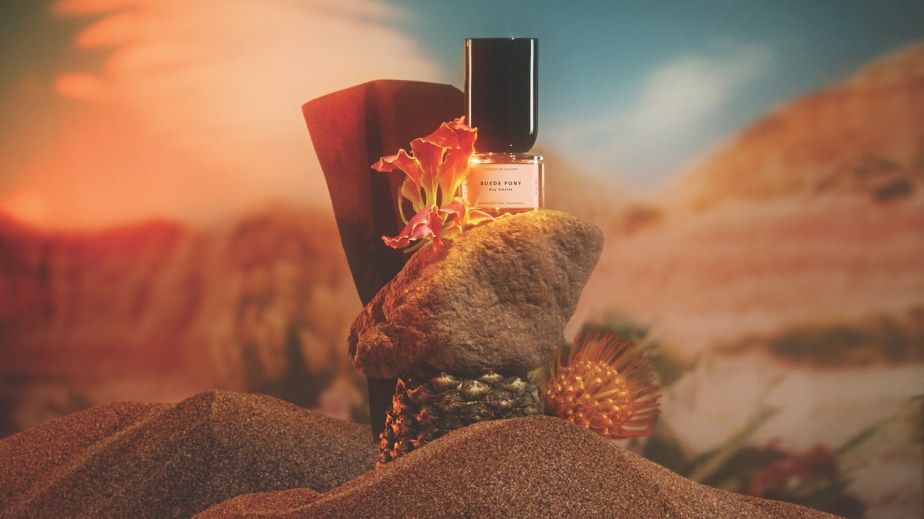 Today, the brand is debuting a collection of five new scents available for sale on its DTC site, at Nordstrom online and in 30 stores. In line with the its focus on questioning traditional gender norms, it is calling the unisex fragrances “Cologne de Parfums,” in order to “tease those outdated binary ideas that have carried through the fragrance industry,” said co-founder Matthew Herman. As terms including “gender-neutral” and “genderless” have taken off in beauty, Herman prefers the term “genderful.” This marks the third new category for the brand, following candles and underwear.

To develop the new fragrances, Boy Smells continued with its method of mixing scents that defy the industry’s traditional ideas of what constitutes a men’s or women’s fragrance. Its “Rose Load” scent, for example, includes rose petals, cardamon and sandalwood, while “Violet Ends” features violet, bergamot and black pepper.

“Some of the notes seem contradictory, but when they’re overlapped it’s very beautiful,” said Herman.

The brand’s launch campaign also defies typical fragrance marketing. “A traditional fragrance campaign in the past has always been about desire and attracting other people; our campaign is really about the narrative that you have with yourself,” he explained. The brand has created its own Boy Smells version of Greek mythology, associating a different myth with each scent. Its “Tantrum” fragrance, for example, will be accompanied by the story of Pandora’s Box, revisiting a “cautionary negative tale about curiosity and taking it from a negative and turning it into a positive.”

Launched in 2016 out of the founders’ house with candles, Boy Smells saw 1,000% sales growth on DTC and 400% growth overall in 2020 as the pandemic created a home fragrance boom. This surge in demand caused its sales model to nearly reverse from 25% DTC in 2019 to 65% in 2020. And as other categories such as fashion were hit hard by department store cancellations, candles remained resilient — Boy Smells still saw a wholesale sales increase of 50% in 2020. Its retail footprint is expanding —  the fragrance will initially launch with Nordstrom online and 30 retail locations, and the brand will be in all Nordstrom physical locations by the end of this year. The company also sells underwear, which it launched in 2018.

To tackle the issue of sampling for selling a fragrance online, the brand is selling a sample box of all the fragrances for $20, which can be used toward the purchase of a full size bottle.

In addition to the quarantine-led demand for candles, Boy Smells also saw growth from ramping its digital marketing efforts in 2020. Over the course of the year, it received 1 million new users across its site and social media, including 75,000 new Instagram followers.

“We had never invested heavily in digital marketing until 2020,” said Herman of its February 2020 foray. These efforts included promotions of a collaboration with Kacey Musgraves, which sold out through five separate restocks, and cult fashion label Ganni, which sold out in two weeks.

The brand’s consumer base is “definitely weighted to a millennial and Gen Z customer,” which Herman connects to the brand’s “stance on gender equity, gender inclusion and a broader sense of identity.”

Herman sees Boy Smells as part of a shift in the fragrance industry when it comes to marketing products to certain genders. “No one’s as feminine as Dove body wash, and no one’s as masculine as Old Spice, because no one would want to be,” he said.

The scent selection process is more of an art than a science for the brand. “We didn’t do any market research on what scents are most engaged by those audiences,” he said. “With all of our product development, we really go with what our gut tells us and like what we believe in.”

For 2021, the brand is planning to continue its move toward becoming a lifestyle brand with additional category launches, with “some things that probably live more in the bathroom,” said Herman.