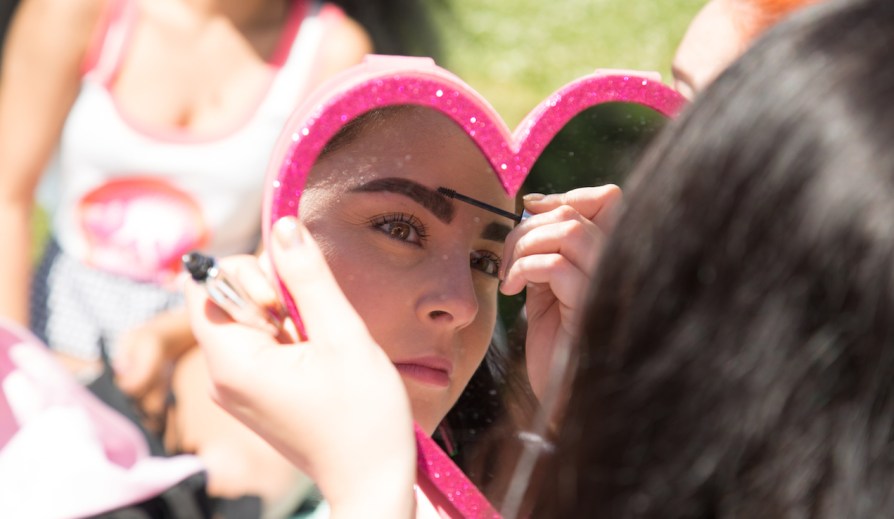 The U.K. division of Benefit Cosmetics has launched an in-house influencer agency to streamline its marketing operations.

The in-house agency, which debuted in early February, is dedicated solely to Benefit Cosmetics. Its main purpose is to track the brand’s budget and ensure it is seeing returns on investment, along with finding new influencers and managing relationships. Considering the scope of Benefit’s influencer marketing efforts, which range from gifting to global trips, the creation of an in-house agency will allow the brand to have more control of its operations.

It’s comprised of just two dedicated employees, though the company is looking to make a digital coordinator hire. Up to 14 people from various departments, like social media and public relations, are also involved at any given point, said Annie Harrison, senior publicist and influencer manager for Benefit U.K. Prior to the in-house agency, influencer-related responsibilities were split across two different teams: digital and public relations.

“Influencers have become a central part of our marketing strategy, and they are such a huge focus for us in how our communication is evolving,” said Harrison, who is heading up the brand’s agency. “As the importance of [influencer marketing] has grown, we’ve had to remain a relevant player in the conversation and create a hub that reflects that importance [to the] business.”

Benefit U.K. has 1.2 million followers on Instagram (the U.S. account has 9 million followers), and it works with at least 500 paid and unpaid influencers, according to the brand. Influencer partners include unpaid relationships with LeeSondra Berovides (@makeupbylee, 61,000 followers) and Gary Thompson (@theplasticboy, 224,000 followers). Harrison declined to specify the company’s year-over-year growth or current marketing budget; however, WWD reported Benefit Cosmetics has spent up to $10 million dollars on single influencer campaigns.

Beyond streamlining operations in the U.K., there is another possible benefit of the in-house agency: keeping up with the region’s regulations. Although Harrison said that U.K. regulations around influencer marketing were not a motivating factor behind the creation of the agency, she said that it will help with ensuring newer regulations are integrated by keeping a dedicated eye on influencers to make sure they are complying with rules. Notably, the U.K. Competition and Markets Authority said in January 2019 that it sent warning letters to British celebrities and influencers including Rosie Huntington-Whitely and Alexa Chung around possible illegal and undisclosed advertisements on Instagram.

While the agency is currently only limited to the U.K., there is a possibility of it expanding to other markets should it prove successful, Harrison said. Benefit U.K.’s own influencer efforts in the fourth quarter of 2018 yielded over $24 million dollars in earned media value (EMV) and held the No. 7 spot out of the beauty brands operating in the country, according to influencer marketing platform Tribe Dynamics.

“Benefit has one of the largest and most sophisticated influencer programs we have come across within the beauty sector,” said Conor Begley, co-founder of Tribe Dynamics. “They do a fantastic job of approaching the influencer space authentically at scale through relationship investment and partnership with the influencer community.”

For Benefit U.K., the in-house agency will also further support the brand’s hero category of eyebrow products, Harrison said. Sales conversion from Instagram to e-commerce for brow products increased 23 percent between 2017 and 2018, she said, due in part to its influencer marketing.

“Brows are such a huge focus for us, so it’s important for us to dominate the conversation in that area; all of our initiatives and activities will always lead up to brows in some way,” she said. “Hopefully, this new influencer strategy will help move the dial on that. That is a key motivation for us.”