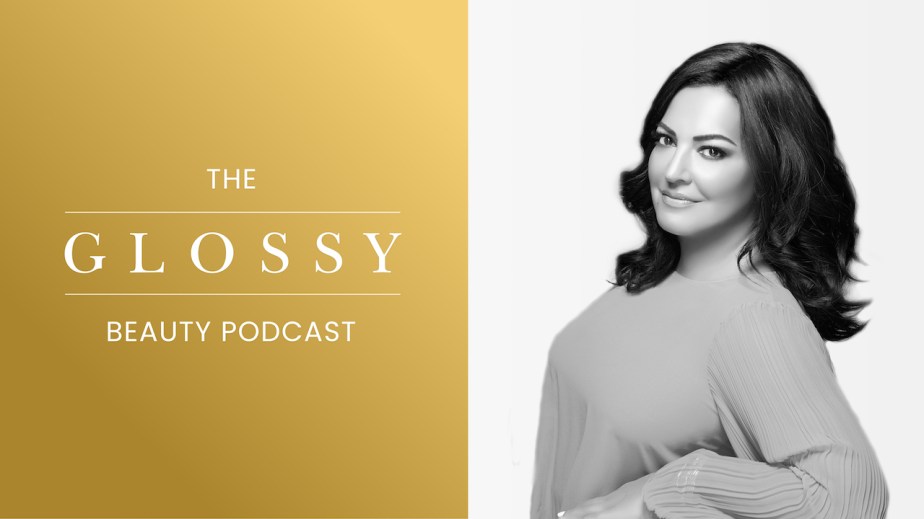 As a makeup artist for 25 years, Rea Ann Silva was intimately familiar with the pain points for those in her line of work. She tried to avoid bringing unwieldy airbrush kits on set when she could, and worked hard to create natural-looking makeup looks for high-definition video without much product.

“My main and No. 1 concern was creating and making a product that was effective,” Silva said on the Glossy Beauty Podcast of her hero makeup sponge, the Beautyblender. “I figured that my audience would be other makeup artists like myself.”

Millions of product sales later — and a reported $175 million in sales for 2019 — Silva have proven her Beautyblender is anything but a niche product.

On this week’s episode, Silva talked about how “retailers didn’t really get” Beautyblender at first, learning from influencers and the critical opinions of her foundation launch.

Elevating a forgotten product
“Sponges were always considered disposable. They were a throwaway product, figuratively and actually, and we were taught to replenish and never keep them. Women were given them traditionally in makeup packages for many years. In your compacts, you might have a flat sponge in there. But we were never educated about what to do with the sponge, how to use it, how to clean it. Nothing. When I realized how effective and how amazing this product was, I realized I had an opportunity to educate about the sponge.”

Influencers aren’t informing the next big trend
“A lot of the makeup artists that I’m talking about, you’re not going to see them on Instagram, doing YouTube videos. They’re too busy. They’re making movies for six months at a time in a location, Alaska or Russia. We don’t do that. We create the looks that the Instagrammers want to emulate. And the Instagrammers take those looks and blow those out, but they’re not always the creators of those looks. They come from movie imagery, from different forms of media.”

32 foundation shades versus 40
“There was a bit of a controversy when I launched, because I didn’t come out with 40 — I came out with 32 shades. And, god, I was beat up because I didn’t come out with 40. It was a great learning lesson for me. I realized that at that moment, the only thing I didn’t do right — because the formula is beautiful, we were winning packaging awards, our launch was best-in-class — was talking about myself. I didn’t spend enough time in social media, kind of, if you will, bragging about my [Latinx] background and who I’ve done and what I’m responsible for in entertainment. Had I done that, I think it would have changed it a little bit.”