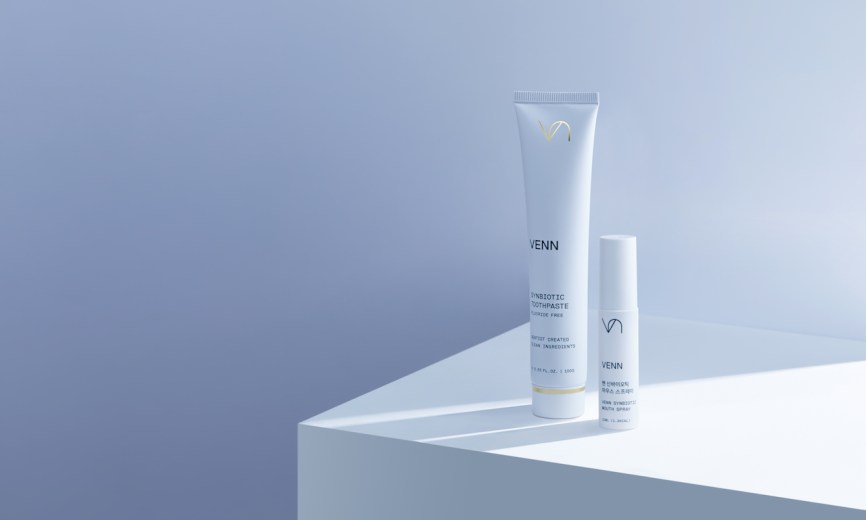 As coronavirus, or COVID-19, makes its way around the globe, beauty and wellness brands are preparing for the worst and also amplifying related opportunities.

Although indie brand Venn Skincare has not yet faced a sales hit from the pandemic, within the last two weeks, the company has had to increase production quantities and up-front cash to keep up with the ever-changing environment. Venn’s ingredient supply is sourced from the U.S., Europe and Korea, and its packaging comes from Korea. As factory activity in China fell to a record-low rate in February, according to the Purchasing Manager’s Index, Venn has seen competitors turn to Korea to offset supply losses.

“After Lunar Year, coronavirus became a big issue, and even though we don’t produce in China, we were impacted. Chinese brands, U.S. brands and global brands who had relied on Chinese suppliers then turned to Korea, ” said Brian Oh, Venn’s CEO and co-founder. “Our Korean suppliers told us they were seeing exponential growth and requests, and they told us to put in advance orders or they couldn’t expect to satisfy our smaller POs.”

Oh said Venn would typically place orders of 10,000 units for bottles and outer packaging per product every three to four months. This is based on current sales data to satisfy retail partners like Net-a-Porter, Neiman Marcus and its upcoming launch with Liberty London. Korea represents 60% of Venn’s sales, while the U.S. accounts for 35% and Europe makes up 5%. Now, Venn is ordering 30,000 units of bottles and outer packaging pieces, resulting in 10% more cash spent per quarter. Beyond Net-a-Porter’s global presence, Venn sells its skin-care products in eight countries via wholesale partner and its oral-care line only in South Korea via retailers.

“The risk is if we would be unable to sell our products, but it’s packaging and bottles we’re investing in versus formulations, so it is a little safer. In retrospect, we probably could have placed more orders,” said Oh, who explained that none of Venn’s three Korean suppliers have had to shut down yet.

Ju Rhyu, co-founder and CEO of Hero Cosmetics, produces her brand’s acne patches in Korea. Seeing the domino effect Chinese manufacturing has had on Korean suppliers, she said the company placed orders that were 50% greater than usual in the last few weeks to “ensure [Hero Cosmetics] was well-stocked and to weather any possible hiccups.”

This means Hero Cosmetics is sitting on five months of inventory to sell, instead of its standard three.

Sexual wellness company Private Packs, which has been producing in China since its launch in September 2019, has had its production capabilities halted since January. Founder and CEO Suzanne Sinatra has since moved its production to the U.S.

But there are some silver linings. To support, Venn’s oral-care business that is exclusive to Korea, Oh had been planning to debut synbiotic (a mix of probiotic and prebiotic) toothpastes and mouth sprays this spring.

“We had clinical research that stated synbiotics had better benefits than fluoride or alcohol. With the outbreak of the coronavirus, the supply of ethanol is completely wiped out in hand santizers, so no supplier can make those products. We made a synbiotic spray that you can spray on your hands, on your face and in your mouth that can kill common bacteria. We are expecting to launch it as soon as possible.”

As for whether Venn’s synbiotic products will be a boon to sales in a COVID-19 state of affairs, Oh said, “We are constantly monitoring. Every day is not like the last.”