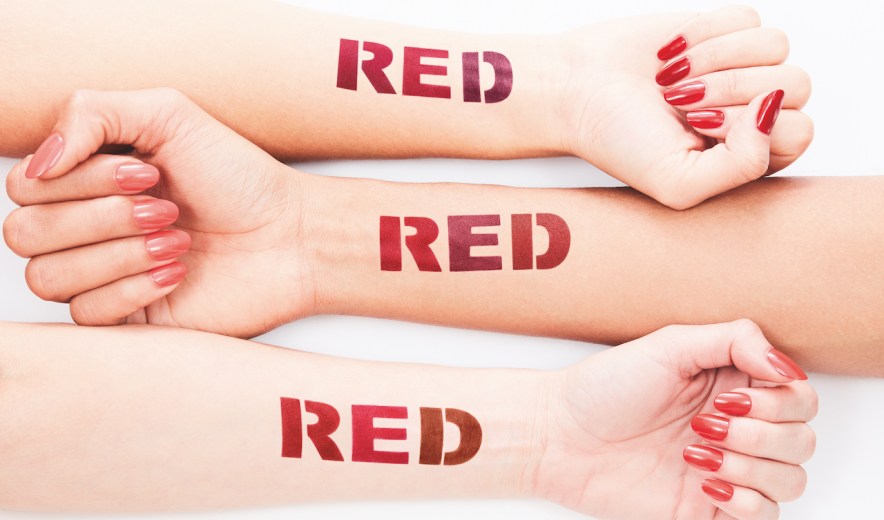 On Feb. 25, the international beauty company announced the creation of its first in-house content studio in partnership with global creative production company MediaMonks. The studio, which is meant to better educate the company’s nearly 6 million representatives across the globe, will go live in March as a part of AvonWorldwide.com. It aims to offer 12,000 pieces of content, including images, videos and GIFs, to its beauty entrepreneurs every year. MediaMonks will be tasked with infusing topical and culturally relevant information and analytics that will be helpful for reps into the beauty brand’s content.

James Thompson, Avon Products’ chief beauty and brand officer, is spearheading the charge and sees the content studio as way to further emphasize the company’s “Open Up Avon” strategy that new CEO Jan Zijderveld laid out at his first investor day in September 2018. “The transformation of our company begins with the millions of our voluntary entrepreneurs. Our job is to do a better job of inspiring them, and being digital-first is the way to get there,” said Thompson.

Though Avon would not disclose the investment in the content studio, this operation falls within Zijderveld’s plan to invest $300 million in digital initiatives by 2021. Avon has been making strides in digital recently. In October 2018, the company introduced its first personalized beauty app as a service tool for representatives to match consumers to one of 40 different foundation shades in the company’s product assortment. And in January 2019, Avon began partnering with with on-demand delivery service Rappi in Latin America to sell and deliver products quickly from physical storefronts of select top representatives.

The new content studio is a cross-functional operation with support from creative, digital and merchandising teams, and will be tailored to each of Avon’s 50-plus worldwide markets (with respective language, for instance), including top regions like the U.K., Latin America and South Africa.

“We want to be learning from our entrepreneurs as much as we are training and educating them,” said Thompson. “Empowering these women to share what works for their businesses is very much a part of this strategy. They were and are the original word-of-mouth influencers, so why not help them further their platforms?”

This is key, as Avon reported in fourth-quarter results in February that its active representative workforce declined by 6 percent in the year prior. Additionally, the beauty company reported its eighth consecutive quarter of net sales declines, down 14 percent to $1.3 billion, and it reported a net loss of $77.5 million. However, it is worth noting that Zijderveld has only been at the company’s helm for one year, and Avon’s digital-focused push has only been in action since the fall.

For its part, MediaMonks sees Avon’s history as a prime asset for the new content plan, not a deterrent. “Avon’s rich brand heritage makes [it] fertile ground for content,” said Sir Martin Sorrell, executive chairman of S4 Capital, which recently merged with MediaMonks. “Data will inform creative and media planning to optimize impact.”

“Two of our three challenges are relevance and service, so by becoming a high-tech, high-touch business, we will have a constant feedback loop for representatives to do their jobs better,” said Thompson. “That’s the only way to be more consumer-friendly and for our business to grow.”