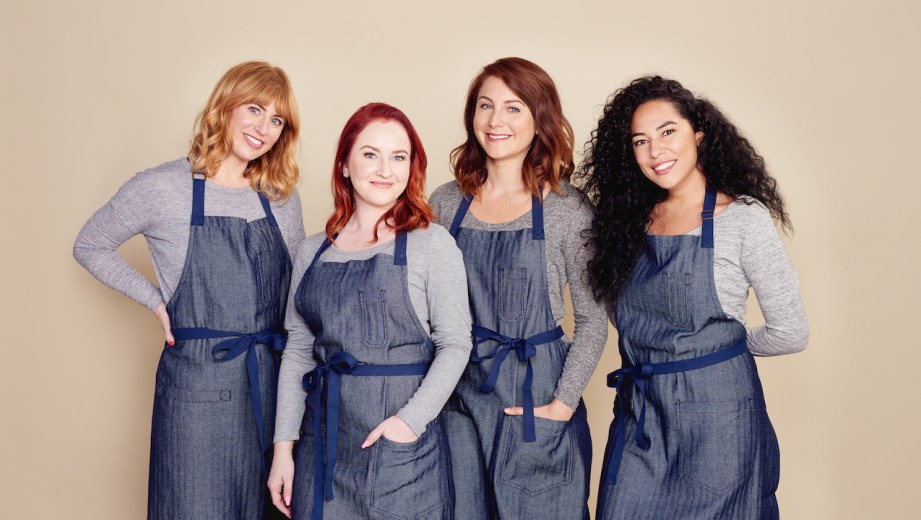 At-home hair dye is having a moment.

Globally, customers remain at home, unable to receive salon touch-ups and with more time to make hair changes themselves. As such, they are turning to at-home box dye and more customized DTC versions in droves.

U.K.-based brand Josh Wood Colour has experienced an increase of new customers: more than 1,300% month-over-month since the beginning of March, said Frederica Tompkins, Josh Wood Colour head of marketing. Henkel-owned customized color brand eSalon saw a 500% increase in orders beginning March 14 compared to the previous month; the company has hired 100 additional customer service representatives and 32 colorists to handle the influx in volume, said Graham Jones, eSalon CEO. L’Oréal-owned Color & Co. has seen consultations increase from an average of 100 a day in March to over 1,000 as of April 29. Virtual try-on for L’Oréal Paris hair dye increased by 336% between March 1 and April 12 compared to the same time period between January and February. Overall, sales of hair coloring products increased by 23% in the first quarter compared to last year, according to Nielsen data, revealing the extent of at-home hair dye adoption following a period of steady decline since 2016. The slump has sparked some brands to refresh and innovate their products and branding.

“People will learn to do some of these beauty routines themselves, whether it’s a manicure or hair dye, and realize they can empower themselves to do more than perhaps they thought they could,” said Tompkins.

In response to coronavirus, Josh Wood Colour launched a virtual consultation offering at the beginning of April, which was initially slated to debut at the beginning of the third quarter. Although Josh Wood Colour is only for sale in the U.K., its consultations are available worldwide. The brand has experienced a 1,800% increase in customer service inquiries (through live chat, email, video calls or recorded videos) between March and April, compared to February, said Tompkins.

Josh Wood Colour also launched a new website on April 20 that was already planned and assigned an undisclosed marketing and advertising budget. The brand planned to spend on SEO and social media platforms like Instagram. Tompkins said the company has pulled back on advertising by between 10-15% because of the organic website traffic Josh Wood Colour is experiencing. Josh Wood Colour also began launched multiple unpaid social campaigns in early April, such as an Instagram series on what can and cannot be achieved through at-home dye (such as bleaching one’s hair or doing highlights), as it aims to offer clear and concise solutions to customers at this time.

In the U.S., the at-home hair dye market is significant, as 42% of beauty consumers used some form of at-home dye in 2019, according to Mintel data. Of that 42%, one-third also visited a salon. The pandemic is likely to accelerate the shift to the at-home category, but it may only for the short-term, said Andrew McDougall, Mintel global hair care analyst.

“In the short term, the professional sector has been severely hit by the closing of salons,” he said. “However, it may also be showing people how much they also value their stylist. Long term, those that color at-home will continue to do so as price is the biggest purchase factor, but [we should] also see a return to the salon by those that went before.”

Josh Wood Colour plans to launch a membership-style subscription before the end of the year as a way to retain its newfound customers. It would include more direct access to colorists or early access to test out new products. ESalon already offers a subscription, of which 90% of customers opt into, said Jones.

Typically, 33% of eSalon’s new customers are transitioning over from in-salon color, and that has increased by 66% since early March. ESalon customers generally are women 35 and older, who are starting to see gray hair (the company offers over 218,000 unique color combinations). The brand has increased its social media advertising through Facebook, Pinterest and Google search by 50% in March and April compared to February, but the cost-per-acquisition has also declined by about 50%, said Jones. ESalon is currently making financial donations and PPE donations to several places like the L.A. Food Bank, which it’s shared with customers via social media.

“Everyone likes going to the salon, so that’s not going away, but eSalon will be seen as a viable option,” said Jones. “In the past, we have struggled to convey that eSalon is truly custom. This period has enabled us to let clients know this is a custom product.”