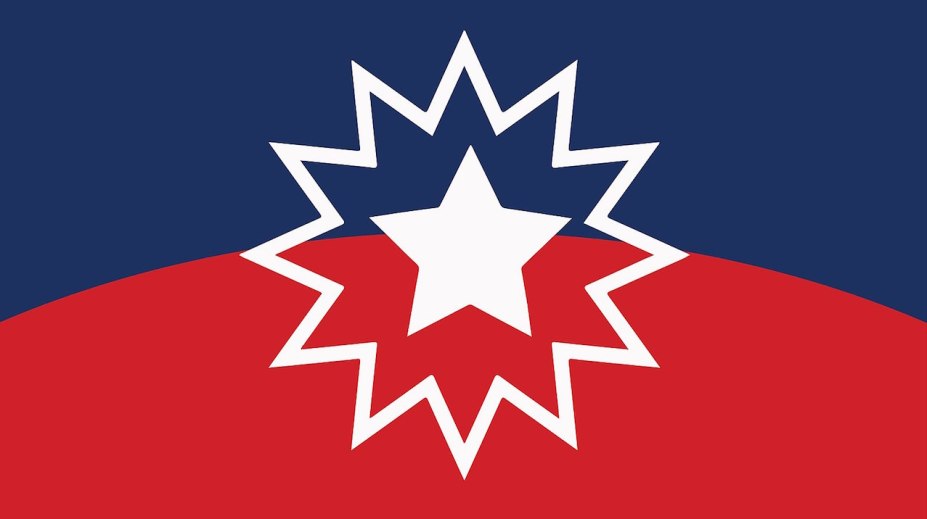 Amid calls for racial equality, the beauty industry observes Juneteenth

Celebrating June 19, known as Juneteenth, is catching on across the beauty industry.

Juneteenth recognizes the end of slavery in the U.S in 1865, when the last enslaved Black-Americans in the Confederacy in Texas were read the Emancipation Proclamation. In tandem with the Black Lives Matter movement and protests gaining traction with consumers, corporate companies are feeling compelled to acknowledge Juneteenth as a paid holiday. Within beauty, dozens of brands from indies like Tula and Wldkat to major corporations like Estée Lauder Companies and Shiseido U.S. are taking the day off. But acknowledging Juneteenth is largely un-navigated territory, which could spark broader conversations around performative company culture and how said companies choose to publicly and internally stand against racism.

Amy Zunzunegui, Wldkat founder and CEO, said the decision to give the brand’s seven employees the day off was automatic and straightforward. How each person wants to honor that day is up to the individual, she said. Some plan to protest, while others say they’ll watch documentaries about the Black American experience or spend time with their family.

Wldkat did not participate in the Pull Up for Change initiative, due to its small size and relative newness, said Zunzunegui. The brand has five white employees, one person of Cuban descent and another person of Puerto Rican descent, she said. Plus it’s donated the equivalent of one week’s worth of sales to Black Lives Matter. On June 19, the brand will have an Instagram post which will read: “It is important for us to take today, Juneteenth, to celebrate the freedom of Black American slaves in 1865, because not one of us is free until all of us are.”

“That’s been our biggest conversation about this movement,” said Amanda Rodriguez, Wldkat brand manager. “Juneteenth is not just about saying, ‘Oh, [people’s] ancestors were slaves,’ but rather understanding that [human beings] were enslaved and the relevance and importance of reflecting on that fact.”

Juneteenth’s significance lies in its commemoration of emancipation, starkly separating it from commercialized or religious holidays. A risk to the holiday is that it is regarded as another day off from work. It’s a similar issue that a day like Martin Luther King Jr. Day has faced since its creation in 1983. It’s only been fully observed by all 50 states since 2000. New York Governor Cuomo has also proposed making Juneteenth a state holiday.

According to an internal memo, The Estée Lauder Companies will use June 18 as a day to host internal company events on inclusion and diversity. Dr. Peniel E. Joseph, a scholar of race, democracy and civil rights from the University of Texas at Austin, will speak. June 19 will be a day off to the company’s U.S. employees; retail stores will also be closed and employees at manufacturing and distribution centers have been given the choice to take that paid day off or to take an alternative day off at another time.

Another crux for companies observing Juneteenth is whether they will continue to observe Columbus Day, which occurs on the second Monday in October. Columbus Day celebrates the arrival of Christopher Columbus in the Americas and was initially regarded as a way to celebrate Italian-American heritage when Italian-Americans themselves faced discrimination. But over time, it has become controversial due to Columbus’s ethnic cleansing of indigenous people and other violent acts. Companies that did not previously offer Martin Luther King Jr. Day off will also have to contend with this holiday now.

In the case of Black-owned makeup brand Beauty Bakerie, the company has decided to celebrate Juneteenth instead of celebrating the Fourth of July. When asked about the brand’s decision, Michael D. Markham, Beauty Bakerie CMO, referenced a quote by Frederick Douglass who said, “What, to the American slave, is your 4th of July?”

“Beauty Bakerie’s mission is to be sweet and sweeten the lives of others. In the context of Juneteenth, that means we will rally against injustice and inequality,” he said. The brand will host three days of social media celebrations, which will include four guest speakers, sales and giveaways. It will also share Black stories on Instagram Live hosted by Cashmere Nicole, Beauty Bakerie founder and CEO.

Michelle Saahene, co-founder of Privilege to Progress, a volunteer organization that aims to desegregate the public conversation about racism, said her reaction to Juneteenth is mixed and that a lot of corporate positions on Juneteenth seem performative. Outside of beauty, organizations and companies like the NFL, Twitter, Nike and JPMorgan Chase have announced an observance of Juneteenth, but some have faced callouts of hypocrisy for their stances.

“Brands have known their racism has existed forever, and they’ve been called out for racism for decades,” said Saahene. “But now, with the pressure, they don’t have a choice but to make changes, because the world is becoming more socially conscious and socially aware.”