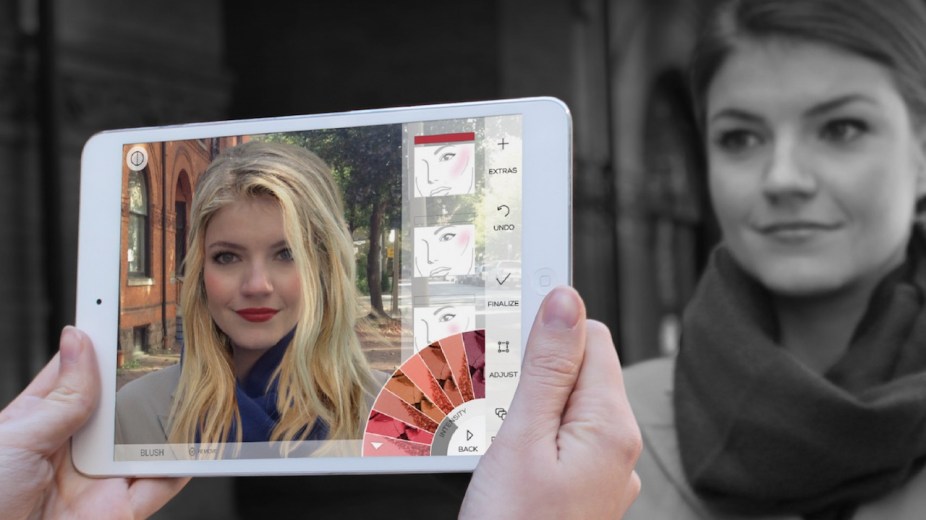 2018 was a record-breaking year for beauty investments

This year was a busy one for the beauty investment community.

Significant acquisitions, like technology firm ModiFace by L’Oréal, became the talk of the industry, as did large venture capital funding rounds for men’s grooming brand Harry’s and Glossier. And investments in millennial-focused, fast-beauty brand Winky Lux, which sells trendy color cosmetics, showcased the different ways the capital for beauty is unfolding. Venture capital investments in the beauty space reached an all-time high in 2018 — according to Pitchbook, the investment community funded 79 deals to a total of over $780 million as of Nov. 1, which was nearly twice what was invested in 2017. There were also 26 mergers and acquisitions, and 31 investments by private equity companies as of November, from four deals in 2017.

The following breaks down the significant investments of the year and what they meant for the beauty space.

Technology-first, beauty-second
More than ever, beauty and technology are intertwined in the consumer space, and this year, that idea extended to the investment community.

In March, L’Oréal purchased augmented reality platform ModiFace for an undisclosed sum and became the first technology company purchased by the 109-year-old beauty conglomerate. Ulta also made its first tech acquisitions in November. At the time, it invested in digital workflow partner Iterate and online booking tool Spruce and scooped up artificial intelligence platform QM Scientific and AR-makeup platform GlamST.

In addition to technology companies, beauty startups specializing in using technology to sell their products also saw interest from the investment community.

Glossier received $52 million in a Series C funding round in February, and Henry Davis, former Glossier president and CFO, recently said the company plans to use said funding to create a community using technology. “We want to build tools that allow us a more personalized relationship with the customer and that are designed for the conversation we want to have with them,” he said.

Meanwhile, Rachel ten Brink, founder and CMO at Scentbird, which received over $18 million in a Series A round in May, likened her company to being “two-thirds tech, one-third beauty.” The digital company is using its funding to accelerate product innovation and market expansion, in addition to focusing on consumer experience and new talent, ten Brink said.

Underserved beauty categories get face-time with investors
Brands catering to the underserved consumer groups in beauty, like men and women of color, also saw investors.

In the personal-care sector, direct-to-consumer men’s wellness company Hims and men’s shaving brand Harry’s raised significant funding rounds: Hims, which recently launched a sister-brand called Hers, closed two Series B rounds between March and June, with the most recent being for $50 million. Harry’s raised one of the biggest funding rounds in the beauty and personal care category in February, with a $112 million Series D, according to Pitchbook.

Mented Cosmetics, which caters to women of all skin tones, also saw activity in the space when it closed a $3 million seed funding round in May. Mayvenn, a hair-care company catering to black women, received a $23 million Series B in November.

Winky Lux, which hosted several Instagrammable pop-ups this year, raised $6 million in a Series A round in February, after ending 2017 with more than $10 million in annual revenue. The brand expects to hit $17 million by end of the year, according to Forbes. Additionally, Loli Beauty, which allows customers to mix their own face mask based on their choice of raw ingredients, secured nearly $1.5 million in September.

“Sephora pioneered the try-before-you-buy mentality, and this mindset is being supported by the rise of Instagram-based beauty brands and pop-ups, which support the broader health of the market,” Hanumante said.