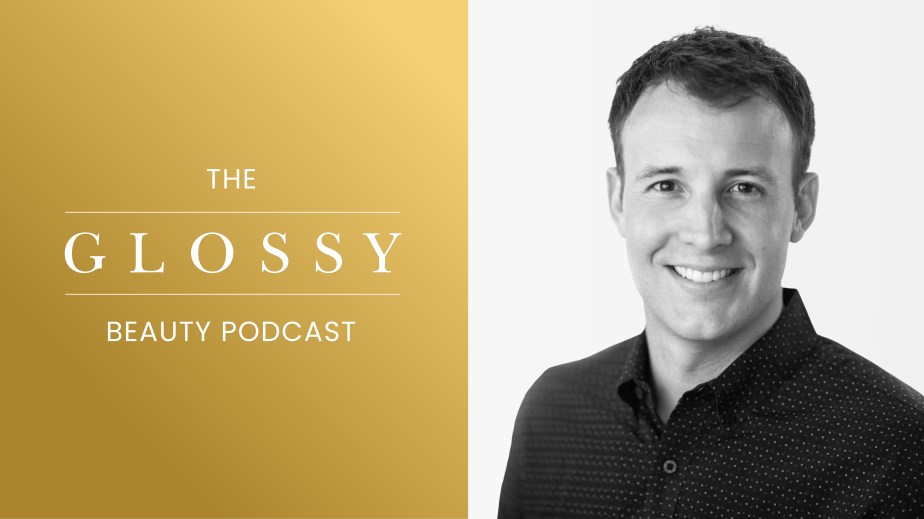 Michael Bumgarner was not an avid beauty consumer before launching his CBD skin-care brand Cannuka in 2017, but he did have a history in rural farming that led him to see the power of cannabis.

“Because of my background in farming, I got really interested in industrial hemp, and I wanted to create a brand that was very much approachable to the canna-curious consumer,” he said. “Looking at the cannabis industry, we saw a big gap in products being developed specifically for that consumer, and so we looked at it as an opportunity to reintroduce cannabis in a different way.”

Shortly after the Farm Bill passed in December 2018, Cannuka ramped up distribution in nearly all Ulta stores, as well as at Free People, Anthropologie, Riley Rose and Neiman Marcus.

On this week’s episode of The Glossy Beauty Podcast, Bumgarner sits down with Glossy’s Priya Rao to discuss why betting on a direct-to-consumer strategy was not viable, why retailers are taking a risk on cannabis and how making a splash in skin care will open the door for cannabis wellness products and ingestibles. Edited highlights below.

The importance of having the right team:
“I had a raised a seed round, and we developed a dynamic team that was able to elevate our brand and get the ball rolling, but we didn’t have anyone with a lot of experience in the direct-to-consumer space. We had to understand what our strengths and weaknesses were and focus on our strengths until we got to a situation where we could raise more capital or were generating enough revenue to bring on additional experts.”

On national retailers finally taking a risk on cannabis:
“It’s becoming easier. You can’t pick up a newspaper or jump online and not see an article on CBD. It was easier for some of the smaller, independent retailers to make that decision because they don’t have all the [legal] requirements that some of the larger-scale retailers do, but you have to put yourself into a position where you answer the questions they want to know and the legalities of it, and prepare to scale when they are ready. The 2018 Farm Bill eased it up — there were only two national retailers that took us before, Neiman Marcus and Free People, but the second the 2018 Farm Bill passed, the floodgates opened.”