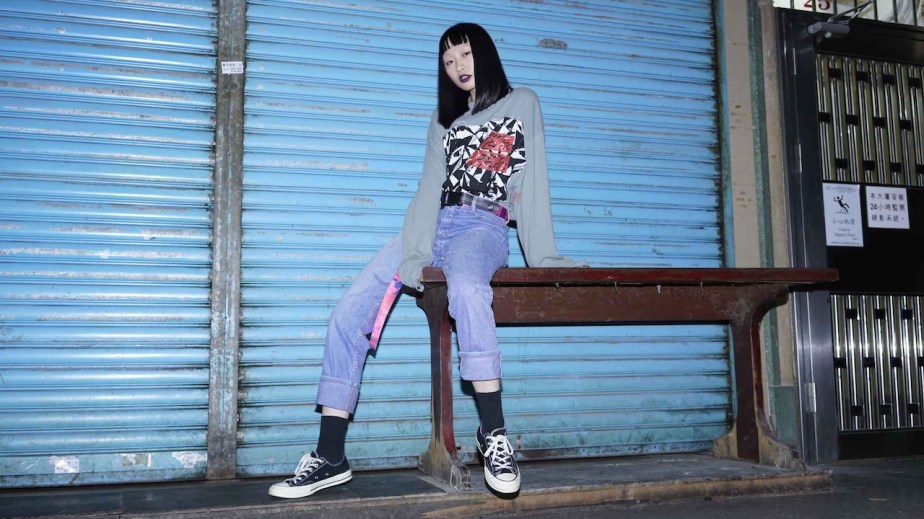 After three decades of breakneck growth that steered China into becoming the second-largest economy in the world, the country has now descended into steady economic unrest. What started of as feeble whispers anticipating the crash of the Chinese economy has become a central point of concern for investors and brands across the world.

Earlier month, Apple CEO Tim Cook sent out a letter to shareholders informing them of a cut in revenue guidance following low iPhone sales in China. But the problems extend beyond Apple’s internal woes, as the news was only symptomatic of a larger looming loss for multiple international retailers. It especially spelled trouble for luxury brands generating a good chunk of their revenue through sales in the region. Soon after Cook’s announcement, shares in LVMH , Burberry, Kering reported a significant drop in stock.

As of last week, manufacturing within the mainland was said to be contracting for the first time in two years, indicating a sharp decline in exports and a demand pullback both domestically and internationally.

It’s only a matter of time before the losses manifest within America, or so retailers worry.

“American luxury retail may suffer more than its European counterparts because of the potential trade war and tariffs between the two countries,” said Florence Allday, research analyst at Euromonitor International. “However, given that the tension has been ongoing for months, brands should already have measures in place to refocus their efforts on other markets to make up for any losses suffered.”

And while President Trump and his exorbitant trade tariffs on incoming Chinese goods may play a starring role in the mess, some of China’s own policies have also pushed the country into a stagnant state.

In October 2018, for instance, President Xi Jinping enacted stricter enforcement of existing import laws in a bid to dissuade globetrotting mainlanders from shopping internationally and promote domestic spending. This meant incoming shoppers were unable to bring in goods over about $700, causing the shares in the world’s largest luxury maker to shed some $6 billion in market value in the first half hour, a Bloomberg report said.

There was also the introduction of the constitutional amendment revoking the former two-term limit on presidency in China, essentially allowing Jinping to rule indefinitely. This proved very unpopular on many levels, leading China into further political volatility.

This instability has most conspicuously manifested in the falling Yuan, sending the otherwise aspirational middle-class Chinese consumer into pulling back on purchases and travel.

Overall, China’s economic growth is expected to slow to 6.2 percent this year, down from 6.5 percent in 2018.

All is not lost, though. Chinese shoppers are projected to make up 45 percent of the luxury market by 2025, according to a recent study by consulting firm Bain. But the once spendthrift Chinese traveler also expects more from luxury brands now, in terms of personalized experience, and won’t spend money on just anything.

“Now more than ever, brands selling in China need to justify their high prices or risk consumers turning to lower-priced alternatives,” said Saisangeeth Daswani, head of advisory for fashion, beauty and APAC at trends intelligence company Stylus. “Aside from avoiding high import taxes, Chinese consumers shop when they travel abroad for a compelling brand story. In China, luxury brands should place the focus on creating a better experience for local consumers and finding a way to embed their story, delivering an experience similar to those consumers look for when shopping abroad.”

What’s imperative is a shift in perspective to deal with any impending losses. Retailers need to strategize and not rely on old tried and tested marketing shticks. What the tariff conflict has caused goes beyond political and economic warfare; it has shattered the Chinese consumer confidence in American retailers. Of course, instances like the recent Dolce & Gabbana ad that allegedly mocked the Chinese culture was beyond the pale and doesn’t help reinforce this confidence or provide incentive to the shopper to travel. It also shows that, despite an increasingly globalized market, American and European retailers can be quite ignorant when it comes to other cultures.

“Although the slowdown may have been part of the problem, ultimately it’s about shifting priorities around what consumers are looking for and find valuable,”  said Sandy Chu, editor of retail and buying at trend forecasting firm WGSN. “Being a brand name is no longer enough; there is a new expectation that brands are domestically relevant and can resonate based on what’s trending today. While caution is advised, this is a time brands can really evaluate if they have been treating China as a core market or not, and adjust accordingly. The long-term impact for American luxury retailers is that courting Chinese consumers will require a greater investment in a long-term strategy plan and cultural know-how.”

This would also perhaps be a good time for brands to consider expansion to otherwise ignored and untapped markets that may, in the long term, balance out the inevitable financial nosedive.

“While brands must nurture their Chinese consumer bases, in the long term, retailers cannot be so dependent on this singular market. Though it may seem counter-intuitive, brands should adjust prices in other key markets to appeal to even more customers and make up the losses, even if this means lowering prices in the short term to attract more business in the long term,” said Allday. “Emerging markets like Brazil, India and certain pockets of Eastern Europe and Africa deserve investment and exploration, and will act as a buffer — and eventually, an important source of income — for luxury brands that will be affected by the economic slump in China.”