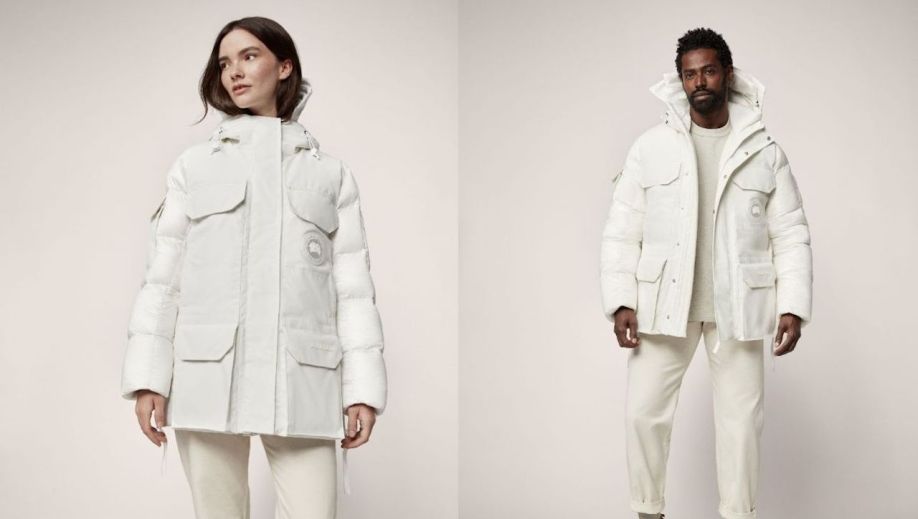 In 2021, fashion further distanced itself from fur

Calls for the fashion industry to halt its use of fur aren’t new, and neither are fashion brands making a principled stand against it. Both have been around since the 1980s.

But 2021 saw a snowball effect of brands stopping their use of fur, including some longtime holdouts like Canada Goose and big names with a wide reach like Kering. The latter banned the use of fur across all of its many high-profile brands including Gucci in September. Alexander McQueen stopped using fur in March, and Oscar de la Renta stopped in August. And in December, Armani stopped using Angora fur from rabbits.

Major department stores also made changes to their fur policies in 2021. While announced in 2020, Nordstrom committed to stopping the sale of any fur products by the end of 2021, which it has, and Neiman Marcus promised this year to do the same by 2023.

The reasons for the sudden surge are varied, but undeniably there’s been a strong push in recent years, especially from younger consumers, for brands to live up to the values shared by their consumers. This has meant led to more brands prioritizing the production of ethically made and sustainable products, being, outspoken about social issues, and avoiding the use of fur and other wasteful or harmful materials. The total fur business precipitously dropped from $40 billion in 2015 to $22 billion in 2019.

Noah Stern, co-CEO of outerwear brand Moose Knuckles, which also ditched fur this year, said that the demand from customers was part of what inspired the change for the company.

And those decisions can change quickly. In April, Canada Goose, famous for its fur-trimmed parkas, told Glossy that it would not end the use of fur but would stop buying new fur and instead only use “reclaimed” fur. At the time, Gavin Thompson, vp of corporate responsibility at Canada Goose, said the company was ”moving rapidly” on the goal and hoped to be using entirely reclaimed fur by the end of 2022. Two months later, the company announced that it would instead stop manufacturing anything with fur by the end of 2022.

The move is part of a larger campaign on Canada Goose’s part to up its sustainability credentials. The brand has also started replacing materials like polyester and down with recycled or faux alternatives.

In April, Thompson said that one of the biggest challenges for brands today is “the evolution of the consumers” who have high standards for brands.

But while fur is on its way out, good fur replacements are still hard to come by. Moose Knuckles is still searching for the right non-fur alternative to use in place of fur, with Thompson telling Business of Fashion in July that it has involved “weeding out a lot of greenwashed materials.”

But Kathleen Talbot, chief sustainability officer at Reformation, which has been fur-free since it was founded, said good materials are out there. Brands just have to make the commitment to changing their supply chain from the ground up.

“I’ve tested a lot of plant-based materials and there are some incredible vegan fur materials,” Talbot said. Reformation uses deadstock faux fur made from wood pulp. “You don’t even see the difference. I’m so glad that brands like Stella McCartney and others have led the way and that so many department stores are banning the use of fur.”