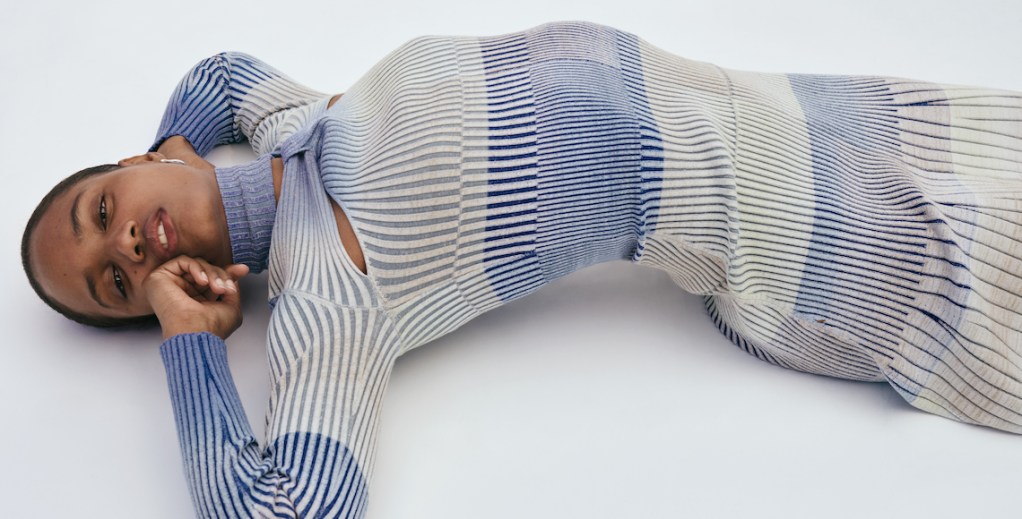 High-end brands are turning Texas into a fashion capital

When you think fashion capitals in the U.S., a few cities come to mind: New York, Los Angeles, Miami even. But increasingly, high-fashion brands are looking to Texas’ urban centers like Dallas and Austin as hosts for new stores, pop-ups and shows.

Brands have been drawn to Texas’ young, wealthy urban residents as well as the relative strength of its brick-and-mortar retail environment. In 2019, more than 12,000 people under the age of 35 making more than $100,000 a year moved to Texas. Balmain is hosting its only Barbie-themed pop-up with Texas-based Neiman Marcus in Dallas this month, Gucci is set to open its first Austin store early next year, and Jonathan Simkhai will open its first Texas retail experiment on January 19.

For Jonathan Simkhai, founder of his eponymous brand, it was a no-brainer move. Texas is already tied with Florida as his third-largest e-commerce market, behind New York and Los Angeles. While Simkhai has already expanded into Florida, particularly for his swim line, this will be his first dip into Texas. The Jonathan Simkhai pop-up will open at Dallas’ Highland Park Village and has no set end date. Simkhai expressed hopes for opening a permanent store in Texas soon and said he’s using the pop-up to test the waters.

For Simkhai, one of Texas’ main appeals is how quickly its retail landscape has recovered. A March 2020 reading of the state revenue index, a measure of the state’s economy compiled by the Federal Reserve Bank of Dallas, saw it at negative 66, the lowest it’s ever been. In December of 2021, that number had gone up to 20, above the historical average of 17. West Plano Village, just north of Dallas, saw retail foot traffic jump from 13,000 monthly visitors to the shopping center to 78,000 between April 2020 and April 2021. Meanwhile, monthly visitors to the Shops at Southlake in Southlake, TX jumped from 94,000 to 240,000 in the same time period.

“The southern stores have bounced back a bit quicker,” Simkhai said. The brand owns just one store, located in Hollywood, but Simkhai said he’s seen the difference at retailers that carry his brand, including Nordstrom and Neiman Marcus. “The people here want to shop in-person. The customer is quicker to get back in the store than in the northeast stores and places like Chicago and San Francisco.”

“It’s really business as usual here in Dallas, and it has been for quite a while,” said Keenan Walker, chief creative officer of Market, a fashion retail and pop-up space in Highland Park Village that will host Simkhai’s pop-up. “Every spot in the parking lot is full, every store has people in it. If you were here you wouldn’t even know what Covid was.” Market has also hosted pop-ups for La Ligne, Ganni and LoveShackFancy.

Thanks to that “business as usual” feeling, Texas shoppers are more open to attending in-person events, compared to consumers in cities like New York, with more restrictions on store capacity, Simkhai said. To that end, on January 20, Simkhai will make an appearance at the pop-up to welcome customers and aid in shopping and styling.

“There’s a big appetite in Texas and the south for in-store appearances and events,” Simkhai said. “In New York, there are definitely a lot of fashion events. But they don’t compare to the level of excitement we see in places like Dallas. There’s a lot of excitement about the human connection of it.”

While people in Texas may act as if Covid isn’t a factor, as Walker said, that doesn’t mean it’s not having an impact. In total, Texas has had a million more cases than New York, and 17,000 more deaths from Covid since the pandemic began.

One factor that is less of a deciding issue right now is price. Commercial real estate prices in Dallas are at all-time highs. In terms of the most commercial real estate transactions in the country last quarter, Houston and Dallas were the No. 1 and No. 3 cities, respectively. Simkhai and Walker declined to lease prices in Highland Park Village, but said they are comparable to bustling retail neighborhoods in New York or Los Angeles.