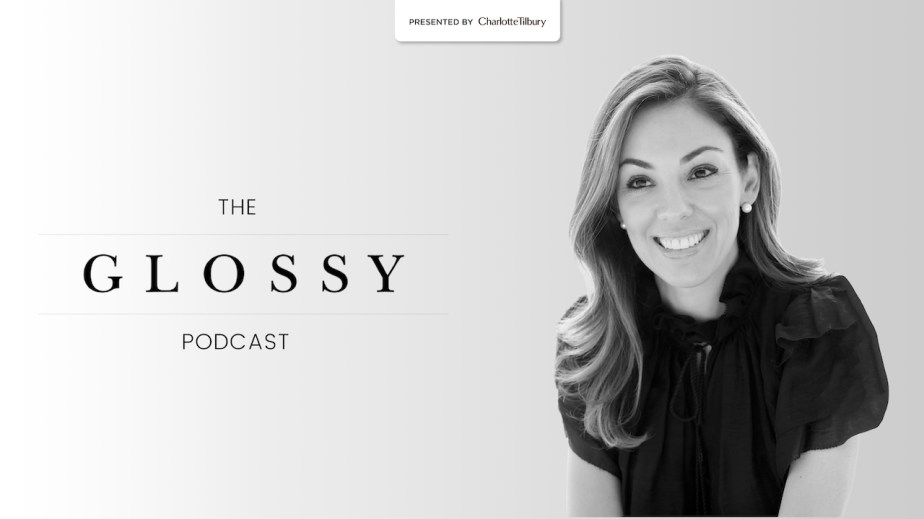 Birdies co-founder Bianca Gates started her company as a side hustle while working at Facebook, but it took a two-month sabbatical for her realize she ought to dedicate herself to the shoe company full-time.

“We saw the impact of me jumping in and helping out more,” Gates said on the Glossy Podcast. “We started to look at different data points. There were sales, editors were talking about us, celebrities wearing us, people wanting to invest, and I thought, ‘I guess this is kind of that moment where you just take that leap of faith.'”

Birdies launched in 2015 and has since raised $10 million in funding, opened a brick-and-mortar store in San Francisco and expanded its original product line — slipper-like shoes chic enough for a party host — to include tougher-soled shoes that can be worn about town.

Gates talked about that critical moment mid-sabbatical, her evolving leadership style and the reason the startup rush for unicorn status is like the housing crisis.

The unicorn bubble?
“I’ve seen so many direct-to-consumer companies raise so much money to get to that unicorn status so fast, and it reminds me a little bit of the housing market back in 2007 when everybody was buying homes. Instinctually, things just felt out of balance. This sort of feels the same way. There are investors with a lot of money they need to deploy quickly, and there are a lot of startup entrepreneurs who need the capital. It’s kind of just funny math right now.”

In marketing, ‘what’s old is new’
“Of course I love Facebook and Instagram; they’re great. But we tried direct mail at the end of the year and are shocked at how well that did. Email! Every time we send an email — twice a week, three times a week — there’s a massive pop. So I like to say: What’s old is new, what’s new is old. I think you have to supplement it with all these other platforms, for sure, which has me thinking about radio again and podcasts. I dunno, TV? And print! We tested print in December, and that did really well for us — like the big glossy magazines. We thought it would serve as a brand moment versus direct response. I think when you’re following a young brand and you see them in a traditional media touchpoint, you kind of feel like, ‘Wow, if they’re in this, they must be good.'”

For Birdies, going big meant going out
“When we started to test our velvet slipper shoes with a thicker sole, business exploded. That’s when we realized, ‘OK, maybe we’re bigger than just indoor slippers. Maybe we do that and we start to become more competitive outdoors.’ We started to test different materials, like a suede, and then we launched leather. We are this year expanding our line to produce many more options. But we’re going to stay in footwear for the foreseeable future. There’s a huge opportunity still, just there.”