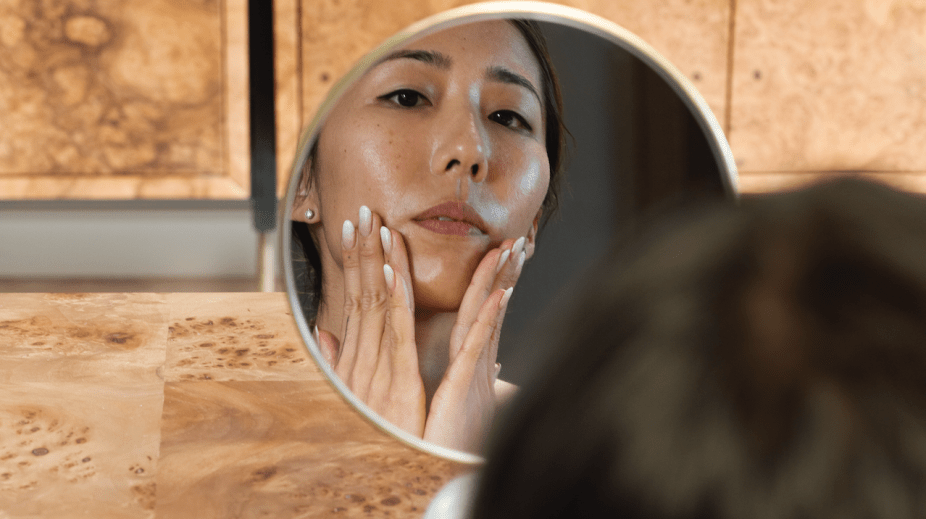 As brands increasingly embark on a mission to become “a full lifestyle brand,” Soho House is decidedly leading the pack. Building on its retail offerings of home furnishings and natural beauty products, it debuted skin-care brand Soho Skin this month.

In terms of catering to more aspects of its 118,000 members’ lives, the skin-care venture builds on Soho House’s notorious clubs – located in Europe, North America and Asia – as well as its restaurants, cinemas, workspaces, spas and hotels. And fashion may soon be on the horizon, said Aalish Yorke-Long, managing director of retail at Soho House.

“It all starts with the members and considering how they live. So if members ask us for fashion, maybe we’ll launch fashion,” she said, adding, “And maybe next year.”

Soho Skin’s 11 products exclusively launched to Soho House members via its “bedrooms,” or hotels, three weeks ago. Members can now provide feedback on the products through provided QR codes. In June, the products will be at the center of treatments offered by Soho House health clubs and made available for members to purchase. Finally, come September, the products will be rolled out to the public via SohoSkin.com, as well as strategic retail partners.

For its part, Soho Home, launched six years ago, is now available at Net-a-Porter and Selfridges, among other retailers. And, having gone “from strength to strength,” according to Yorke-Long, the brand opened its first store, in NYC’s Meatpacking District, in November. The plan is to open another Soho Home store in L.A. by the end of the year.

Soho Skin was a “lockdown baby,” Yorke-Long said, noting the “extreme” impact of the pandemic on Soho House as a whole. “All of the houses were shut,” she said. “So we [shifted our focus] to making all the experiences we provide bigger and better for our members when they returned.”

In step, Soho House became a digital brand, she said, noting its addition of online services like livestreams of its health club classes.

Yorke-Long declined to share the portion of the business that product sales make up, only stating that “lockdown was kind to retail” and that retail has outpaced its ambitions in the last two years.

“Because it’s science-led,” Soho Skin’s development was made possible through an outside partner, Yorke-Long said, though declined to elaborate. As the brand grows, however, the plan is to conduct all operations in-house, as is the case with Soho Home.

Soho Skin’s tagline is “Intelligent skincare for modern living,” a nod to its streamlined assortment made with its members’ busy lives in mind. Through surveys, focus groups and testing panels, among other means, members were involved throughout Soho Skin’s 12-month development process.

Also based on member feedback, the brand has a ”strong pipeline of products” set to release in the next 12 months, Yorke-Long said. And, through its Soho Chance program, a member is creating a range of supplements that will be released under the Soho Skin label.

“Influencer is a dirty word at Soho House,” Yorke-Long said, but noted that the company often collaborates with its members, offering them a platform for their work.

Though retail is clearly an increasing focus for the company, don’t expect Soho Houses to evolve into stores. “The most nuanced part of my job, and my biggest responsibility, is to not make people feel like they’re in a shopping hub. We don’t want to shove things down their throat,” said Yorke-Long. “[Our products] are meant to enhance our members’ experience.”