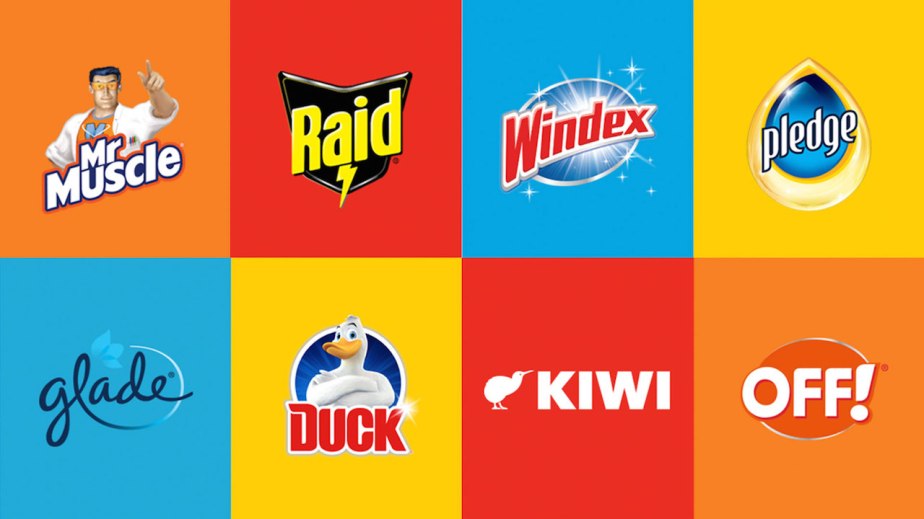 With 2019 beauty acquisitions hitting some of the highest price tags we have seen, a storied CPG conglomerate is ready to make a play for the category: S.C. Johnson.

In April, the privately-held and family-run S.C. Johnson acquired sun-care brand Sun Bum for a reported $400 million, and in late September, it acquired the men’s clean skin-care brand Oars + Alps for a reported $20 million. S.C. Johnson, which was founded in 1886 in Wisconsin is best known for household products like Raid insecticide, Windex glass cleaner and Off bug spray.

S.C. Johnson’s foray into the beauty category may not seem unusual given the circumstances of M&A activity. All of the leading CPG giants have set their sights on prestige beauty versus mass: Unilever acquired Tatcha for a reported $500 million in June, and Colgate-Palmolive paid $1.7 billion for French skin-care line Filorga in July. S.C. Johnson reports $10 billion in annual sales, but has no previous activity in beauty. Still, it has a long history of acquiring companies, and in 2015, it began building out its lifestyle brand portfolio with Deb Group, baby-care brand Babyganics, Method detergent and Ecover dish soap.

“They are late to the party, and there’s no question about it — the party is long from over. I would be shocked if this was their first [and last] initiative in beauty,” said Gary Stibel, CEO of New England Consulting Group.

The company’s recent acquisitions are unique because of their categories and size. Sun Bum sells sunscreen, after-sun products and self-tanner in the U.S., Canada and Australia through Target and independent retailers. It reportedly earns $70 million a year. As of late, the sun-care category has shifted away from being considered a personal-care product skewed toward being a beauty offering with anti-aging benefits. According to Mordor Intelligence, the global sun-care market is forecast to reach over $10 billion by 2024.

Oars + Alps, by comparison, is much smaller in size and distribution than Sun Bum. It launched in 2016 and received less than $2 million in outside funding. It is sold through Target and Amazon Luxury Beauty, and through its e-commerce site. Both companies declined to comment directly on the acquisition, but Maria Steingoltz, managing director at L.E.K Consulting, said that there are not that many large-scale brands available on the market that are earning hundreds of millions in revenue. Additionally, as the first men’s skin-care brand in the company’s portfolio, Oars + Alps will likely have a valuable role of building up that expertise.

“It’s the ability to get that new consumer exposure in-house, but also learn from their digital presence,” said Steingoltz. There are certain capabilities that a brand [like Oars & Alps] has that are valuable to a CPG company [such as digital]. Conversely, CPG [conglomerates] have assets that can help a brand grow.”

There are some overlapping retail partners already, such as Target, as well as brand value crossover. Sun Bum declined to comment for this story, but an S.C. Johnson spokesperson pointed out that the brand appeals to “people and their families.” Sun Bum offers both adult and children’s products, and has a friendly tone in line with S.C. Johnson’s tagline, “A family company,” said Stibel. Oars + Alps, meanwhile, values clean and sustainable ingredients and is seeking sustainable packaging solutions.

“We are aggressively looking to reduce our packaging,” said Laura Lisowski Cox, Oars + Alps co-founder. “We have already reduced our packaging by 60% and are now looking for partners that will enable us to use recycled plastics in our products.”

In September, S.C. Johnson announced that 94% of its plastic packaging was recyclable, reusable or compostable, and that it was “very likely” to meet its 2025 sustainability goals. However, S.C. Johnson did receive a total of $1.6 million in penalties across four environmental violations from the EPA between 2001 and 2009.

Moreover, brands such as Raid and Off (which use DEET as its active ingredient) make up the majority of S.C. Johnson’s portfolio and are at odds with modern customer values like clean and safe ingredients. Though a family-focused company, these chemical-forward brands could prove difficult for attracting a younger female customer.

Both Stibel and Steingoltz pointed out that it is not unusual to see natural beauty brands sitting alongside household chemical ones, as Burt’s Bees was acquired by The Clorox Company in 2008 and Colgate-Palmolive, which owns the Spanish-version of Pine-Sol (called Pinho-Sol), bought Tom’s of Maine in 2006.

“It’s about how you navigate it,” said Steingoltz. “The trend toward natural is pervasive across categories, such as cleaning products, food and personal care. Because of that, it’s a question about CPGs addressing that trend and meeting it for their customers through [acquisition] versus building it themselves.”