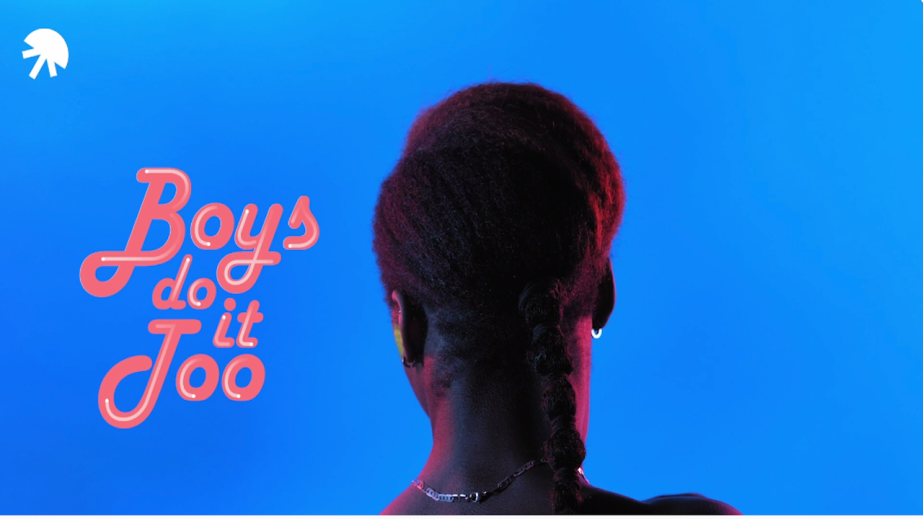 Jellysmack is one of a many modern media companies operating exclusively on social media by producing viral videos, like NTD Funniest and Unilad. Jellysmack caters to a young millennial crowd, and over 70 percent of its audience is between ages 18 and 24 years old. The publisher focuses on five key verticals — beauty, sports, video gaming, science/technology, and a “Riddle Me This” quiz and brain teaser show.

The two new beauty video series, called “Boys Do It Too” and “Crowned Ladies” are direct reactions to similar Jellysmack videos, like “7 Grooming Hacks for Men” and “How to Do Makeup for Dark Skin Tones,” both popular on Facebook and Instagram. Based on impressions and engagement, Jellysmack saw there was a white space for video content catering to men and black women.

The “7 Grooming Hacks for Men” video, which was first published five months ago, received over 7.9 million views, which was triple the number of views Jellysmack’s videos in its existing beauty hack series for women typically receive; it was also shared almost 50,000 times and had 4 million views within four days on IGTV. “How to Do Makeup for Dark Skin Tones,” was also published at the same time and has over 14 million views on Facebook, which is, on average, 17-times more views than the beauty videos the publisher creates; it also had 31-times more comments than similar beauty content.

“What we saw is that [those viewers] are not interested in the same type of tips as our other videos, and their habits are different, so it made sense for us to build dedicated channels,” said Michael Philippe, CEO of Jellysmack.

Beauty video content continues to be a growing and lucrative space. Between 2016 and 2017, views of beauty-related content on YouTube grew 60 percent from 55 billion views to 88 billion, according to Statista, and there are more than 5.3 million beauty videos published on the platform. Additionally, product reviews videos, beauty hauls and other product-related beauty video content are becoming increasingly important: Seventy-six percent of consumers report they have purchased a product or service after viewing a video, according to a report from cloud service provider Brightcove Inc. Millennials purchase at an even higher rate after viewing a product review video: 85 percent.

Jellysmack sees its advantage in the media space as not only being able to create viral content, but also to use the commenting features on social media platforms as a way to foster smaller communities of viewers. (Jellysmack focuses on user-generated content and crowd-sourcing series ideas from said communities, but makes money from selling sponsorships and product placements, as well as creating custom video content for advertisers.)

While Philippe said it was too early to tell how these videos will contribute to Jellysmack’s bottom line, he explained that they will help create niche communities. As the communities and views grow, the company will be able to make more money from its videos through advertising.

“From a cultural perspective we know that the younger generation is more empowered and vocal, and has a better sense of identity,” said Amanda Ferri, head of marketing at Jellysmack. “We want to represent as many cultures as possible.”