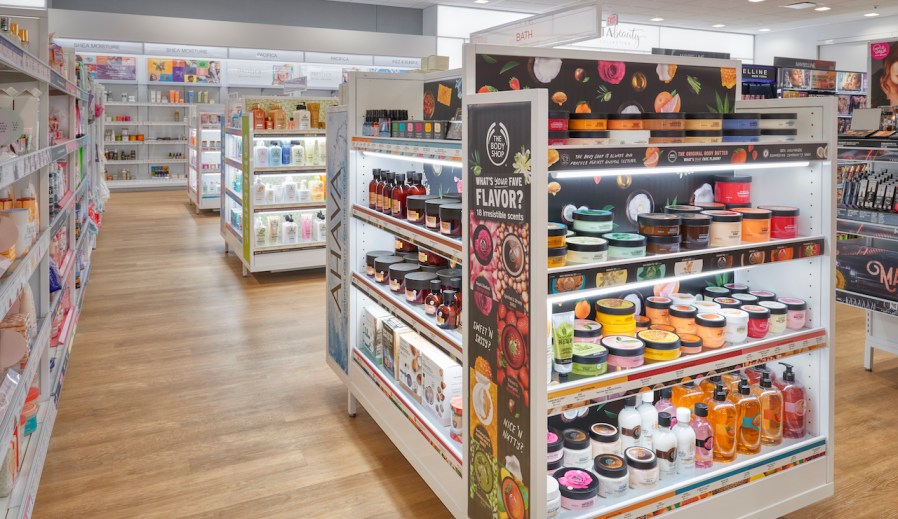 As more U.S. states reveal their reopen plans, including Texas, Alabama, Idaho, Iowa, Maine, North Dakota, Utah and Wyoming on Friday, Ulta is forging ahead with its own path.

On Thursday evening, Ulta CEO Mary Dillion announced the retailer’s curbside pick-up program, a take on its buy-online, pick-up in store service [BOPIS] that was shut off on March 17, in tandem with its 1,254 store closures. Ulta’s temporary curbside service is available in a select 350 stores in 26 states, including the aforementioned states as well as Alaska, Hawaii and Oklahoma, among others.

After shopping on Ulta.com and selecting “pickup,” customers will receive an email order confirmation with a phone number. Once consumers arrive at their chosen store location, they are meant to call the phone number and describe themselves and their car, and then an Ulta associate will bring their purchases to them. Ulta previously furloughed an undisclosed number of store employees on April 19; managerial associates at stores and salons, and master and elite stylists were exempt.

Ulta’s physical stores remain closed. An Ulta spokesperson told Glossy, “The health and safety of our guests, associates and communities we serve remain our top priority while our stores are temporarily closed. With increased safety measures in place, we are excited to have launched our ‘Curbside Pick Up’ service at select stores, where it is safe to do so … to provide guests a seamless, convenient means to access products they know and love at Ulta Beauty, with increased speed and limited contact.”

While the current iteration is not exactly flawless, Ulta’s attempt at curbside (and eventually BOPIS) is expected, given that its fleet of stores are largely found in strip malls and city centers. As coronavirus-related shelter in place orders were forming in mid-March, Ulta’s store formats and locations were expected to play in its favor, said Stephanie Wissink, equity analyst at Jefferies, given that doors could act as “micro-logistics hubs that can continue to move product.” Sephora’s 460-plus stores are slightly more mall-centric, but it, too, had plans for 100 strip mall-located stores in 2020.

“Executing on curbside is fairly easy and can be done on an ad-hoc basis,” added Andrew Lipsman, principal analyst at eMarketer. He meant that even if Ulta doesn’t open its national fleet of stores anytime soon, its pick-up program can eventually be expanded to a larger portion of all stores, if not nearly the entire footprint.

Though digital sales are up in beauty — Ulta reported that e-commerce is “very strong,” and Sephora’s sales are up by 30% — all beauty retailers, including Ulta, are competing with more essential companies like Target and Walmart that sell beauty. Still, online shopping and curbside aren’t solves for profitability amid coronavirus, as Target has found. As online orders have surged, higher ticket items that are usually found via in-store discovery have been somewhat lost. Moreover, store fulfillment of online orders is more expensive.