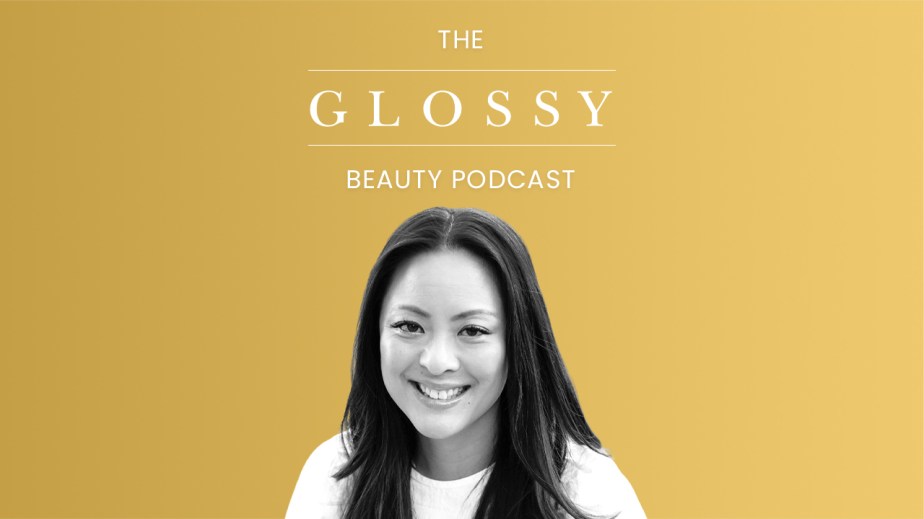 Tower 28 founder Amy Liu on the rush to clean makeup

Amy Liu, founder and CEO of Tower 28, had dreams of being a beauty founder, in large part because she watched her father live out his own entrepreneurial dreams. But instead, she chose to work for some of the biggest founder-led brands before starting her own clean makeup company in 2019.

“I sought out founder-based brands here in Los Angeles, and prestige ones, color, skin care. I worked at Kate Somerville, Smashbox Cosmetics, Josie Maran. And really, with all the companies — I went to went from bigger company to smaller company — my role kept getting bigger. The hope there was that I just wanted to see what it was like to have a seat at the table,” she said on the most recent episode of the Glossy Beauty Podcast.

Because of Liu’s own chronic eczema, Tower 28 was created to go beyond the proposition of clean. “I tried to make the switch to clean beauty, but a lot of clean beauty felt like it was actually pretty hard on my sensitive skin because there are essential oils and plant botanicals in it.” Moreover, there were few clean color cosmetics options when Liu was conceiving of her brand.

Layering a youthful and accessible positioning has been a boon for the new brand — products are all under $28. It’s ranked No. 7 at Sephora, and it’s penetrating 1% of Sephora sales worldwide. “One percent of all Sephora customers are buying Tower 28, which is actually a feat that a lot of big brands never get to; that is partly because of the fact that our price point is low, so then a lot of people can have the ability to try our products.”

A founder-led education
“I am pretty risk-averse as a person. I decided that the right thing for me to do was to really learn on someone else’s dime. And that’s exactly what I did. I sought out founder-based brands here in Los Angeles, and prestige ones, color, skin care. I worked at Kate Somerville, Smashbox Cosmetics, Josie Maran, and really, with all the companies — I went to went from bigger company to smaller company — my role kept getting bigger. The hope there was that I just wanted to see what it was like to have a seat at the table and really see what it was like to be a founder. I think it’s so important to do that because, the closer you can get to something, the more it demystifies it. And the leap felt a little bit easier because I saw it up close and personal.”

The bet of early investors and retailers
“I have not taken any institutional funding. I have raised only friends-and-family; I’ve done it twice. I think it’s been so motivational for me to raise money from people who are not only my friends, but [also] people I vacation with and go to dinner with in a non-Covid world. In addition to that, I think I would raise money if I felt like it was the right thing to do for the business. I’m really grateful that, with the help of our retailers like Sephora, Credo and Revolve, we’ve been able to get into this point of escape velocity. We have enough cash flow that we’re able to fuel our own growth, whether that is buying more inventory, or keeping up with things like creating content, paying people, all of those things.”

Using her founder platform
“From a personal standpoint, I am fairly extroverted. At the same time, publicly, I’m really private. So I’ve never been somebody who has — certainly not on Instagram — any type of social media… All of that is pretty foreign to me. I think the thing that has really brought it out for me and has made it important to me has been all the racial injustice that we’ve seen in the last year. I think the first time I really started being more public was last year when Black Lives Matter happened, and we responded by starting Clean Beauty Summer School… That was really a program around mentorship, access and education targeted at Black-owned beauty founders. Stop Asian Hate has been another moment that has been very personal to me, in obvious ways. One thing that has made me more founder-forward is that…it’s important to me, and it’s part of my value system and my teams’. It makes me happy that there is something that I can do, as someone who now does have a platform. I think it’s the right thing to do. For instance, with Stop Asian Hate, very early on, we said that we were going to donate 100% of sales from our website for one day. I was really shocked that we ended up donating almost $25,000 in one day, which for a small brand like ours, is a lot.”