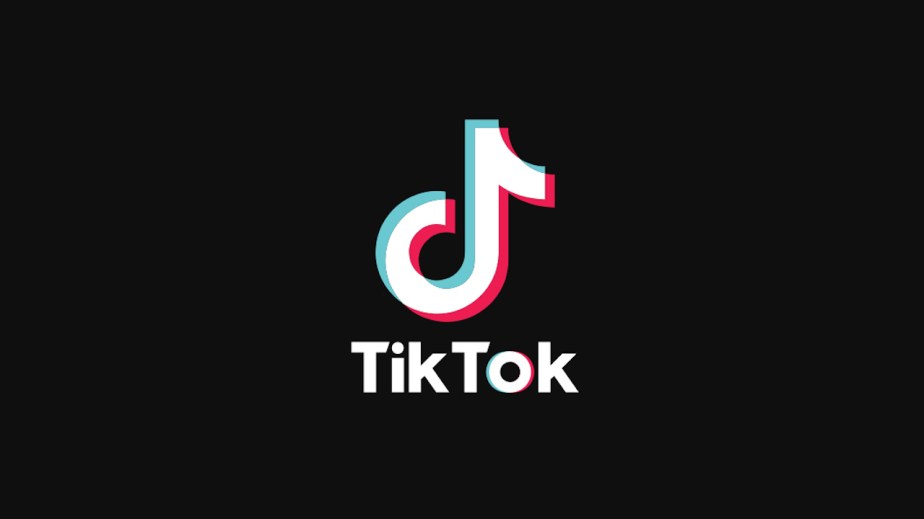 Known for its short-video dance crazes that have become a Gen-Z obsession, TikTok is pushing heavily into livestreaming during the U.S. coronavirus quarantines.

Between March 23 and 27, the app’s first-ever livestream series featured a wide range of celebrities including Alicia Keys, Arnold Schwarzenegger and Dr. Phil, as well as top TikTok stars like Charli D’Amelio. Called #HappyAtHome, the program was created by TikTok to entertain users practicing social distancing. It was launched at a time when livestreaming has skyrocketed on social media; quarantine measures are expected to cause Americans’ media consumption to rise by 60%, according to Nielsen.

With different themes for each day of the week, its Tuesday night lineup called “Kick Back” focused on lifestyle and beauty content from TikTok stars including Adam Ray and Loren Gray, as well as beauty influencer Jackie Aina.

“We saw a ton of traction,” with the beauty livestreaming content, said TikTok head of content programming Greg Justice.

“We are planning on keeping the #HappyAtHome train rolling into next week [with more livestreaming],” he said. “And more beauty content is definitely something we’re considering, just given the popularity of Tuesday night.” The hashtag has received 5 billion views in short videos, but the company declined to share numbers around the livestreams.

The beauty content ranged from informative to the humorous tone TikTok is known for: Jackie Aina offered a beauty tutorial, while Addison Rae did a livestream with her mother applying 100 coats of mascara. Adam Ray, an influencer with over 4 million followers who skyrocketed to TikTok stardom within a four-month timeframe, participated in a beauty “tutorial,” playing his fictional character Rosa, who has gone viral on the app.

Adam Ray typically goes live once a week on TikTok, but said he is planning to do more livestreams to respond to higher demand from his fans during the quarantine period.

“I like it just because I feel like I can talk to them on a personal level,” he said. “I can read comments in front of their face, and I can just communicate with them a little bit better, rather than responding to a comment or posting something.” His livestream for #HappyAtHome peaked at around 17,000 viewers, which he says is much higher than a typical livestream.

As a function, livestreaming is complementary to the short-video format TikTok is known for, according to Fabian Ouwehand, the founder and growth director at short-video agency Uplab that runs a TikTok influencer house in the Netherlands. “We try to push our creators to start livestreaming more, because you’re bringing a feeling and a personality, more so than just through your short videos,” he said. “People can get to know you.”

While livestreaming usage is ticking up on both TikTok and Instagram, it appears that it will remain more of a secondary feature on both platforms for now.

“With short video, you’re always going to be able to reach the widest audience possible,” because that’s what automatically shows up in people’s feeds, says Justice, “But again, I think live is unique in facilitating a shared experience.”