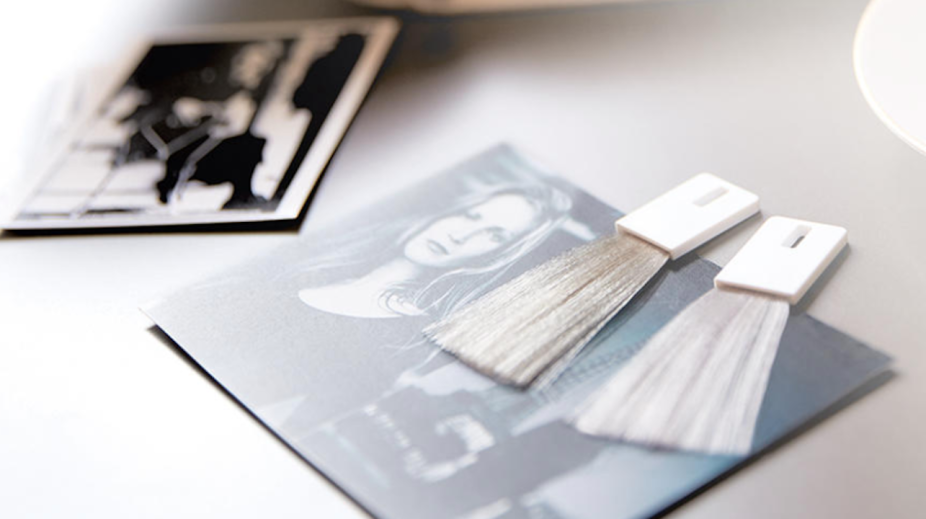 Welcome to the new normal, where halting prospective M&A bids and backing out of in-motion deals has become a common practice.

On Wednesday, Reuters reported that German beauty conglomerate Henkel and investment firm KKR were stalling their bids for Coty’s professional hair division over coronavirus fallout concerns. Coty’s professional hair division includes hair brands Wella and GHD, and nail brands like OPI. Henkel and KRR were in advanced talks to buy the segment for a reported $8 billion, which was needed for the beauty conglomerate to pay down its debt and refocus its efforts on color cosmetics and fragrance. However, Coty’s pro hair business that accounts for about 21% of its total revenue, with annual sales of approximately $1.8 billion, sells in nail and hair salons, which have been completely shut off by national coronavirus-related closures.

Meanwhile, Sycamore Partners is attempting to back out of its $525 million deal to buy Victoria’s Secret from L Brands because of store closures and furloughs, and SoftBank withdrew its $3 billion offer for shares of beleaguered WeWork.

“With pre-arranged deals, there’s the question of whether buyers want to re-evaluate a deal entirely or if they want to re-evaluate the price. There has [recently] been a lot of talk about buyer’s remorse, but I think it has more to do with timing remorse,” said Simeon Siegel, managing director and senior retail and e-commerce analyst at BMO Capital Markets.

Wells Fargo analyst Joe Lachky wrote in his latest equity research outlook that the “halt” of Coty’s professional beauty segment was “not a surprise.”

“It appears the bidders want to assess the impact of the Covid-19-related industry shutdowns of various distribution channels (especially the salon channel) before committing to a deal. We had also thought the environment could force Coty to execute the sale in multiple smaller transactions versus one large divestiture,” Lachky wrote.

On Thursday, Coty’s stock opened at $5.45 a share and dipped as low as $5.22. The company declined to comment for this story.

While it seems reasonable that Henkel and KRR want to understand the full impact of coronavirus on Coty’s professional business, and that Sycamore Partners wants that same foresight to move forward with its Victoria’s Secret deal, there is little likelihood that kind of illumination is coming anytime soon.

“For us to understand what the new normal is or how long it will take to ramp up to the new normal, four things need to happen in retail: Stores need to be allowed to reopen, those same locations need to decide if they want to reopen, shoppers need to want to walk into those doors, and those shoppers need to open their wallets once there and decide if they have income to spend,” said Siegel. He’s advising retail chains to operate on a localized basis versus a national catchall, and to take stricter safety precautions now and evolve as time goes on.

Shopping behavior seems to be changing from week to week. While consumers are adjusting their routines to be more DIY-focused, L’Oréal CEO Jean-Paul Agon said he is expecting his company to benefit from a mad dash to salons due to pent-up demand.

Though many businesses have been hard-pressed to find silver linings in the current climate, Covid-19 might be an opportunity for larger companies, especially in the fashion arena, to rebase revenue, said Siegel. “Companies like Victoria’s Secret, Under Armor and Calvin Klein have gotten to be too large and, generally, it has been harder for them to hit profitability,” he said. “I’m oversimplifying, but if they were smaller, they could reach their peaks more easily. That’s what Ralph Lauren, Michael Kors and Coach did. Though they walked away from 20-30% of their revenue when they downsized their wholesale distribution, they also retrained the customer not to only buy because of promotion and buy full price.”

Still, rebasing revenues due to coronavirus would also mean lowering expected M&A price tags. For now, it appears only Charlotte Tilbury is seeing the dollar signs that Drunk Elephant and Tatcha saw in 2019. Unilever, L’Oréal, Puig and Estée Lauder Companies are reportedly in talks to buy the British makeup brand for more than $1.24 billion; the deal is said to close as early as May. However, just last year Charlotte Tilbury wanted $1.4 billion.