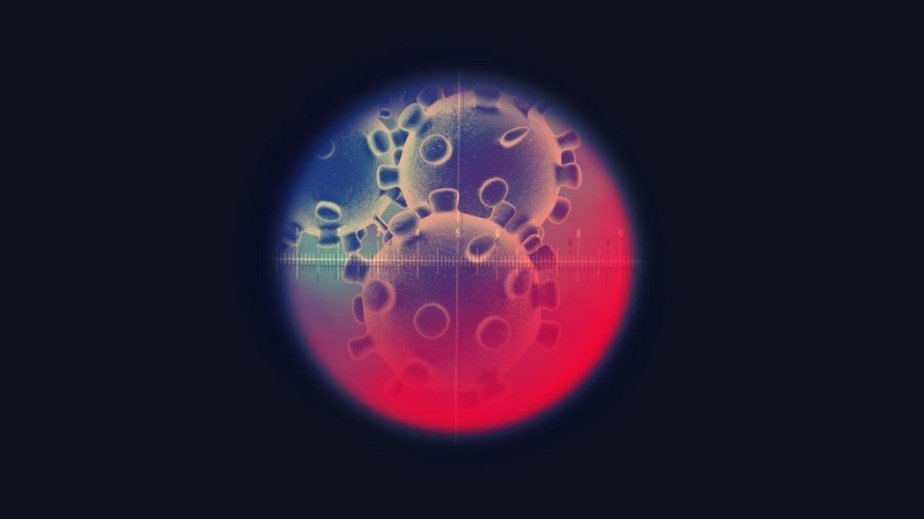 The passing of the CARES Act last week, that provides disaster relief for both individuals and businesses, is the first attempt that the U.S. government has taken to financially repair the current economic hit from coronavirus. For smaller beauty, personal care and wellness companies that have popped up in the Instagram- and DTC-boom, the most important elements of the CARES Act include the economic injury disaster loan through the Small Business Association (SBA), that offers up to $2 million on a 30-year loan, and the Payroll Protection Program (PPA), which is the CARES Act’s most recent addition.

The government has allocated $349 billion for the PPP, with up to $10 million in loans and grants per business. What is so attractive about the PPP is that it offers eight weeks of relief for employee salaries, rents, mortgage payments and insurance, provided that companies don’t lay off or furlough employees or slash payroll. However, as brands get more serious about their cash-management skills, one sticking point is how the SBA views affiliations. Under traditional SBA rules, a small business means a company with fewer than 500 employees, but if the company has raised venture capital or if private equity investors hold more than 50% control, its backers would be considered an affiliate, and their other portfolio businesses and employees would be added to that 500-person count. VC investors and angel investors can also be deemed affiliates of a company if said investor holds other status, like providing approvals or vetos as a board member or owning preferred stock.

While House Minority Leader Kevin McCarthy told Axios on Thursday that VC-backed companies would be eligible for stimulus loans, by late Friday evening, rules on affiliates and VCs had not been amended or added. Whether or not VC-supported startups qualify for PPP loans, the stimulus package maybe be postponing an unavoidable conclusion for some companies, said Kyle Stanford, VC analyst at PitchBook.

“We have seen many startups in Silicon Valley and across the VC industry institute lay off programs, or begin to restructure their workforce to meet runway targets investors are looking for. For startups that qualify, these loans will provide necessary reductions in the use of cash on hand to cover payroll,” said Stanford. “However, for startups that have seen drastic reductions in revenues, two months of payroll may not be able to provide the runway needed to extend their current capital stack over an extended time period. While it will make sense for companies to do what they can to keep their employees, the loans may simply prolong the inevitable when they will need to go back to investors to raise more capital.”

For now, PE-backed businesses are also ineligible under current SBA guidelines if they hold more than 50% control, which many do. This is especially problematic for private equity investors in beauty and their portfolio brands. As of December 16, 2019, Pitchbook reported that 56 beauty and cosmetics PE deals had been done last year, with $8.6 billion in funding. That included General Atlantic’s majority stake in Morphe. In 2018, 78 deals were done on $4.9 billion.

“Throughout last week, we were chasing our tail around the [PPP] form. It changed six times in a week, from a natural disaster form to one that even addressed an economic disaster,” said Jeremy Triefenbach, CFO and managing partner at Stage 1 Financial. Stage 1 operates as a finance and accounting solution for approximately 100 beauty brands, and also operates a private equity arm. Current investments include Herbivore, Saie, Ellis Brooklyn and Hatch.

Beyond navigating forms, Triefenbach reported that its partners were rushing to find lenders. For instance, businesses who turned to Bank of America last Friday found that they both had to have a credit facility, such as an existing loan, with the bank, as well as a checking account. “It’s not that banks want to be seen as not helping their customers, but they are being restrictive and smaller companies are afraid of missing out on this ‘free’ money,” he said. PPE loans will be given out on a first come, first served basis.

Stage 1 Financial colleague Lila Sharifian, who is the CFO to its personal care and beauty companies, attributed this to the banking industry “having PTSD” from the 2008 financial crisis. Stage 1 does not hold majority control for any of its beauty investments, and has started a digital question-and-answer series for partners to ask specific CARES Act questions. Triefenbach told all businesses the company works with to consult general counsel as “misinformation around PPP is making issues more complex.”

Three other partners at PE firms with beauty investments, who asked to speak to Glossy on background, said they are looking into options where they could segment like-minded businesses together, like “beauty” and “fashion,” as a workaround to avoid combining all affiliate employees. However, Steve Dickinson, an attorney and co-chair of Cozen O’Connor’s international practice, said doing so won’t likely hold water.

“The consensus view is that the vertical theory [of grouping similar businesses together] wouldn’t work under the current rules,” said Dickinson. “When the CARES Act was being considered, VC and PE firms lobbied hard to get changes in the affiliations rules, and the vertical theory was one of these ideas.” In the end, it was excluded.

While multiple sources said that the PE industry may have been specifically targeted since Democrats in Congress have become critical of some of private equity’s recent behavior, Dickinson said current regulations are not necessarily about singling out the PE or VC industries, and would apply to any holding or publicly traded company that has subsidiaries.

“If that company has three subsidiaries and one qualified as a small business, the SBA would say they are all affiliates and count all three companies to determine if the one qualifies for assistance,” he said. “It would not.”

Dickinson said, since Thursday, multiple rumors have circulated around additional provisions to the SBA guidelines that are specific to PE- and VC-backed companies, but none have come to pass. However, if the coronavirus pandemic continues into summer or early fall as some suspect, the U.S. government is going to have to find additional relief programs for more parties to ultimately save more jobs.

“VC and PE firms have heavily invested in beauty in the last few years, but they have also invested in every sector of the economy, so this is all bigger than any one industry,” said Dickinson. — Priya Rao, executive editor

By the numbers
According to market consulting and research firm Kline Group, the $75 billion U.S. beauty and personal care market is expected to see a decline of 2.5% in 2020 — this is the sharpest drop recorded in over 60 years. In a best-case scenario, Kline sees a possible 1.5% gain and the expected worst-case scenario is a 8.1% dip.