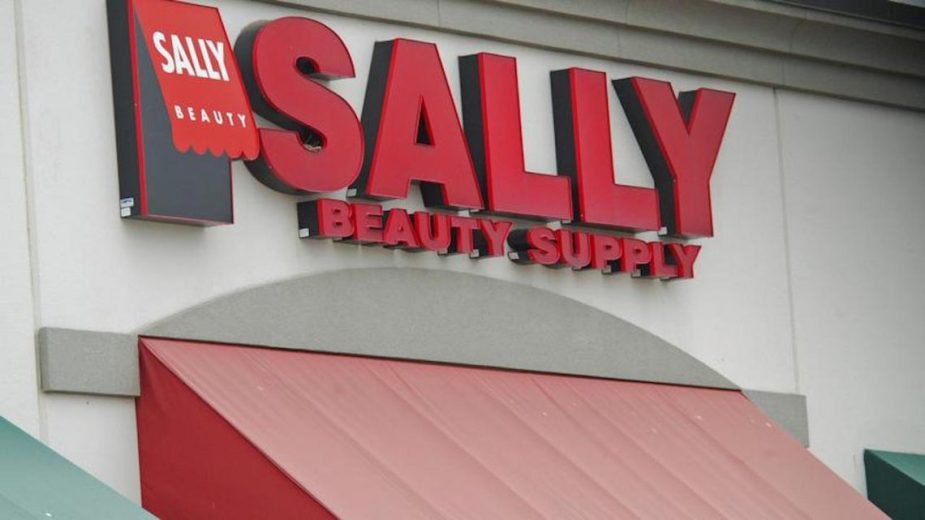 Sally Beauty relaunches to compete with Walmart and Ulta

Sally Beauty is hitting the reset on its business, after continued problems with sales growth.

On Tuesday, Sally Beauty announced a slew of new initiatives including a fresh slogan (“Unleash your PROtential”), new in-store experiences, a mobile app, an influencer program called #SallyCrew and the company’s first national media campaign made up of digital, out-of-home, radio, national cable and online video streaming ads. In the company’s 2019 fourth-quarter and year-end results, same-store sales increased modestly, but not enough to offset 100 ongoing store closures, which began in 2018; Sally Beauty currently has approximately 5,000 stores. Sally Beauty has been attempting to get back to growth since it launched its Transformation Plan involving improving customer experience, e-commerce and curtailing costs in April 2018, but with the stiffer competition from other retailers like Walmart and Ulta in core categories like hair care, Sally Beauty has an uphill battle.

“It’s a series of steps in the right direction,” said Bryan Gildenberg, analyst at Kantar. “They’re giving the consumer access to a professional experience [through products and branding] at an at-home price point, which is an interesting and sensible position given what else is going on in beauty.”

Over the past 12 months, there has been an elevation in the in-store product assortment, particularly with large retailers like Walmart and Target that have added new brands that cover clean beauty, use higher-quality ingredients or reach underserved customers.

Sally Beauty’s core customers are typically women of color; 30% of its hair-care sales are textured-hair products, according to previous Glossy reporting. Mass retailers have access to more hair brands and product options that cater to this customer than ever before: Unilever-owned mass brand Suave Professionals recently launched its own natural hair products, which are sold at Target, and Tracee Ellis Ross launched Pattern Beauty through Ulta.

Using its new #SallyCrew influencers to promote its exclusive and private-label brands will be a likely tactic, said Gildenberg. Sally Beauty is currently accepting applications for the #SallyCrew until Jan. 31 and will ultimately choose five members, with each earning a one-year paid contract of up to $150,000, as well as professional business coaching and spokesperson opportunities at events like Coachella music festival, according to Alisha Laventure, Sally Beauty director of social media and public relations.

Digital transformation is also at the heart of Sally Beauty’s efforts, particularly when it comes to in-store experiences. In November, Sally Beauty launched an in-store and mobile AR feature in 500 stores allowing people to try on different hair colors. It will expand to an additional 100, said Laventure. With the relaunch, customers in markets like Charlotte, North Carolina, and New York City will see new brand messaging, better in-store navigation, updated point of sale systems and further integration of AI and AR.

Gildenberg pointed out that Ulta has traditionally held a similar geographical strategy to Sally with locations in strip malls, and with Ulta’s own interest in hair care, it has likely been able to take market share from its competitor. Sally Beauty is currently remodeling stores in Charlotte and will follow this up with 175 more Sally Beauty store updates in northern Texas. Its Beauty Systems Group division catering to professionals only will also be rolling out a new store concept to additional territories beginning in the second quarter, based on a Las Vegas pilot test. First will be Cincinnati, Ohio, followed by Charlotte.

“With the exit from the marketplace of less stable retailers, we are being presented with attractive opportunities by landlords, which are eager to partner with [us],” said Aaron Alt, president and CFO of Sally Beauty Holdings Inc. in the fourth-quarter earnings call.

Transformations with e-commerce are also a focal point in the overall relaunch. Sally Beauty launched a mobile app in July 2019 that has been downloaded more than 550,000 times, according to fourth-quarter earnings. And BSG redesigned its e-commerce site in the fourth quarter to include better search and navigation and omnichannel messaging of promotions featured in a monthly shopping guide. Its e-commerce revenue grew by 26.3%; meanwhile, revenue for Sally’s consumer-facing U.S. and Canadian e-commerce business grew by 35% in the fourth quarter.

“The growth likely suggests Sally has been underpenetrated online,” said Sucharita Kodali, Forrester analyst. “If they can maintain access to good hair care and get unique product distribution, they’ll do well.”