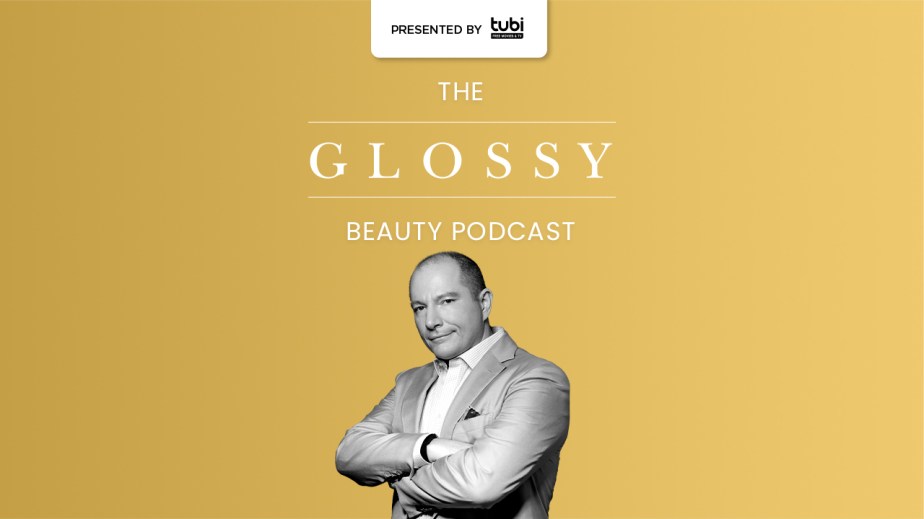 When Luxury Brand Partners founder and CEO Tev Finger pitched his idea to Estée Lauder Companies — an in-house brand incubator that he would run after the company bought his brand Bumble & Bumble — the company almost went for it.

“I give a lot of credit. It’s hard for a company that buys brands that are profitable to even contemplate taking a risk on incubators,” Finger said on the Glossy Beauty Podcast. “It ended up not happening.”

That was around 2006, Finger recalled. But all these years later, he still sees Luxury Brand Partners, which he founded in 2012, as an incubator for beauty conglomerates in everything but name.

“I’m actually an arm of them,” Finger said. “We kind of line it up for them to make an easy acquisition. We know the things they’re looking for.” Since the Bumble & Bumble acquisition, Finger has sold Becca to ELC, Pulp Riot to L’Oréal and Oribe to Kao Corporation. Other brands in the LBP portfolio include R+Co, Patrick Starrr’s One/Size and Camila Coelho’s Elaluz — the latter two launched during the pandemic.

Which of the giant beauty companies ends up buying the small companies he sets up is beside the point, as long as one of them does. Not that it’s easy.

“It has to be profitable, and it has to be well executed. And you have to have trademarks around the world and licenses — so when they buy it it’s seamless,” Finger said. “If you can erase the roadblocks and put it to them on a platter, you’re going to get a lot of buyers.”

How Luxury Brand Partners was born
“Around 2006, I tried to pitch Estée Lauder on the concept of having an incubator and letting me run it. I knew I was getting bought out of Bumble, and I was like, ‘Hey, I have this concept. We should make brands. I’ll run it all. We can really hyper-focus on the salon industry, but as we do well, we can expand that.’ And they really thought about it. I give a lot of credit. It’s hard for a company that buys brands that are profitable to even contemplate taking a risk on incubators. We came pretty close, and there were a lot of discussions. It ended up not happening. So I started another brand [Oribe] because I didn’t have enough money to do it on my own. I invested my own money and some of the people from the Bumble journey, we all joined together.”

A pioneer on the influencer front
“We were one of the first companies to see influencers and attach an influencer to a brand. That’s what made Becca successful. There was an influencer named Jaclyn Hill, who was a YouTuber for makeup. We connected her to a couple products, and the brand exploded. It went from losing and maybe doing $3 million in revenue to two years later doing $80 million in revenue. It was explosive. What happened at that point is I realized, ‘Woah, there’s something to this influencer thing.’ It’s easy to look back today and say, ‘Of course, you need an influencer.’ It wasn’t that obvious back then. When you look at Patrick Starrr today, that’s two years in the making. But what you realize is that there’s such amazing talented people out there, tons of incredible talent. It is no longer a game of me needing to know how to do it, but of really hiring incredible talent. And incubators — the ones that I think will be really successful — are the ones that spend the money on people. Our payroll, where people look at us and think we’re crazy, is on how much we spend on people. We truly believe that if you have the best talent, you can take an influencer and work the system for the influencer from a product perspective.”

Don’t build it, sell to it
“There are two kinds of mindsets. There’s, ‘Let’s build an Estée Lauder or L’Oréal.’ Good luck. That’s not an easy thing to do. I have so much respect for conglomerates. I’m petrified of them in one sense. I don’t want to compete with them. I think of it a little differently. I’m actually an arm of them. I’m their new product division and all I do, all LBP does, is we create products that … We kind of line it up for them to make an easy acquisition. We know the things they’re looking for. Patrick Starrr is an example. It has to be a sign of the times and connect with where we are as a mindset. It has to be profitable, and it has to be well executed. And you have to have trademarks around the world and licenses — so when they buy it, it’s seamless. If you can erase the roadblocks and put it to them on a platter, you’re going to get a lot of buyers. I don’t know which one is going to be the buyer. Kao bought Oriba, L’Oréal bought Pulp Riot, Estée Lauder bought Becca and Bumble. You never know who’s going to buy it. But if you run a great business and think of what they want and how they grow, I’m actually their best partner. They grow by acquisition. That’s their model.”