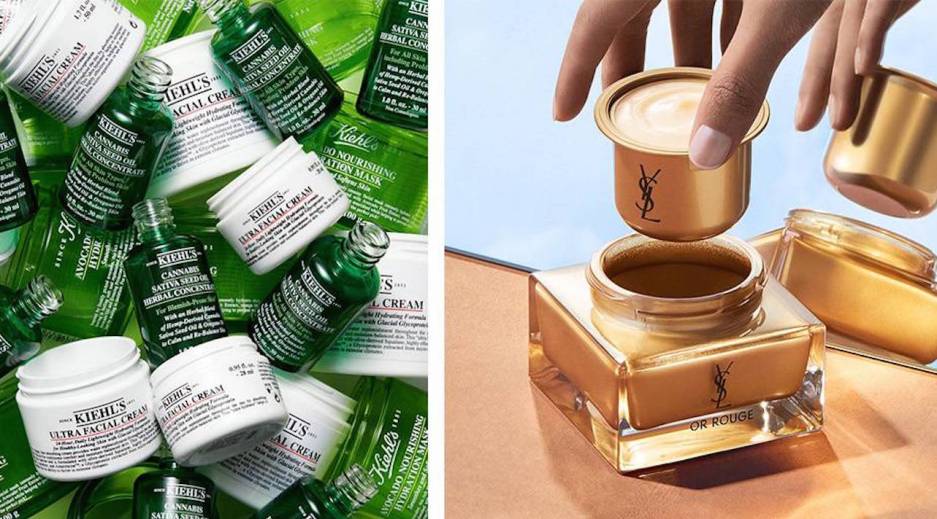 From June 15 to June 17, L’Oréal Canada hosted its first virtual beauty festival using its portfolio of luxury brands to deepen the company’s efforts in livestream shopping.

Featured L’Oréal Canada brands included It Cosmetics, Valentino Beauty, YSL Beauty, Kiehl’s and Atelier Cologne. The first day of the festival was focused on fragrance, in partnership with Sephora Canada. That was followed by a skin-care focus on Wednesday and a makeup theme on Thursday. Canadian television personality and influencer Liz Trinnear hosted the event.

Over the course of 2020, L’Oréal Canada held over 100 live shopping events on the Canadian livestreaming platform Livescale, but the idea behind its first-ever festival is to offer something larger for consumers. The three-day festival was also produced with Livescale.

“We’re trying to reignite and reinvigorate the beauty community and bring back a sense of connection to people who have been isolated during the pandemic for so long,” said Robert Beredo, L’Oréal Canada chief digital officer.

The Canadian Covid-19 lockdown has been one of the strictest and longest in the developed world. Restaurants in Toronto have been closed for over 360 days, and schools and places of worship remain under tight strictures. According to the National Post, more than 63% of Canadians — roughly 23.7 million people — have received at least one shot of a Covid-19 vaccine. Borders between provinces have recently reopened, and the U.S-Canada border is expected to reopen in July.

Flavien Vallat, L’Oréal Canada director of e-commerce, said L’Oréal Canada targeted 18- to 54-year-old beauty enthusiasts. In order to attract the most viewers possible, L’Oréal Canada gave away $10,000 in prizes including gift baskets and gift cards, and each brand had a unique offer, such as a percentage-off coupon code or gift with purchase. Vallat said the viewer target was at least 300,000.

“Livestream shopping is still [about] awareness and consideration. And if everything goes well, it ends up being a conversion [tactic],” said Shari Nowroozi, L’Oréal Canada integrated communications leader. “But the way to get in with the consumer is to be as consumer-centric as possible. We attract them with the content, then they tune in, ask live questions or do virtual consultations. Then they can purchase without even leaving the microsite.”

Starting in early June, L’Oréal Canada began promoting the event through a mix of four paid and 75 unpaid Canadian influencers. They received promotional mailers and were asked to post about the festival and drive back to the micro-site. Then on Friday, June 11, L’Oréal Canada began publishing promotional videos on its Instagram page and launched a Facebook ad for the festival, with an AR feature for people to virtually try-on lipstick from Armani and YSL Beauty. On Tuesday, June 15, L’Oréal Canada began running an ad on TikTok featuring the festival host. Individual portfolio brands also promoted the festival through their Canadian social accounts, and each DTC e-commerce website also promoted the event through website banners. Vallat said the company’s objective was to earn 27 million impressions across all social channels.

“With the power of our luxury brands, we can go further in taking a full 360-[degree] approach to marketing and crafting an immersive digital experience,” said Beredo.