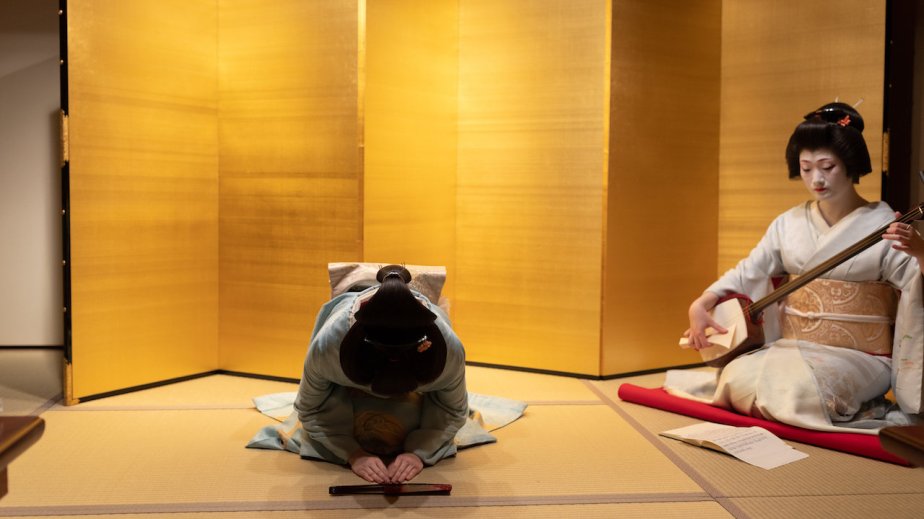 After nearly a decade in business, geisha-inspired luxury brand Tatcha Beauty is ready to dip into influencer marketing campaigns.

“In looking at the competitive space for beauty, especially for skin care, what everyone is doing is the same thing with influencers: You see a lot of unboxing, you take influencers on a lavish trip, and you pay them for ‘spon con’ or to come to events. Tatcha is a personal brand, and skin care is also personal, so for us, it doesn’t feel right to do what other brands are doing,” said Claudia Allwood, vp of brand marketing at Tatcha Beauty. “We want to work with storytellers.”

Tatcha has a smaller YouTube audience than Marshall (just over 5,000 subscribers), but it saw 300 percent more views of these campaign videos versus its brand average, and watch time increased by 300 percent, as well. On Instagram, where Tatcha has 675,000 followers, it cross-promoted the series on Instagram Stories, receiving more than 30,000 views, 50 percent more than its average Instagram Stories views.

This was a departure for Tatcha, as its founder and chief treasure hunter Vicky Tsai has remained the sole face of the brand on social media and in retail vehicles like QVC. Tsai explained this was because the the key focuses for the brand are 200-year-old Japanese beauty rituals for product innovation and ingredients (as evident in Tatcha’s hero product, Aburatorigami blotting papers).“When I started the brand, I tried to hire a PR agency, and they were like, ‘You don’t have a story here,’ so I started sending the product to editors and makeup artists,” she said. That gifting strategy has remained Tatcha’s primary form of outreach to ambassadors (now, it is handled by Tatcha’s in-house team of five called Team Love), and the beauty brand has never played in the paid influencer economy.

“Having someone like Claire explore Japan and our story, as Vicky would, allowed us to stay true to those one-to-one relationships we try to foster,” said Allwood. Since the launch of its “Beauty Lost + Found” campaign, Tatcha has received about 12 inbound requests from other beauty and lifestyle influencers who are interested in creating their own content campaigns for the brand in 2019. Allwood is currently exploring new locations and talent for episodic features.

In many ways, Tatcha, which is sold primarily in the U.S. at Sephora, Tatcha.com and Barneys New York, and has select distribution internationally in Australia and New Zealand through Mecca and Joyce in Japan, may not need the paid influencer marketing boost that other beauty brands are set on for sales. It was reported that the brand had $120 million sales at retail last year and Tatcha managed to land in the top-10 skin-care brands in earned media value (EMV) month over month since February 2018, according to social media engagement company Tribe Dynamics. In the third quarter alone, Tatcha’s community of more than 1,200 unpaid influencers created on average about $15,000 in EMV, which was more than cult brands Glossier and Drunk Elephant. (The former had nearly $10,000 in EMV, while the latter had around $8,000.) In 2018, Tatcha’s influencer community grew by 107 percent year over year, which resulted in a 256 percent year-over-year growth in EMV.

For her part, Marshall has worked with other beauty and lifestyle brands, including YSL Beauty, but said the Tatcha project was unlike any other influencer or content trip she has been a part of. “It wasn’t a branded group trip that can be very intimidating and also generic,” said Marshall, who not only starred in the videos, but also helped produce and edit the footage. “We had only planned on one video, but I had so much more I wanted to fit in.”

Tatcha did not disclose a direct sales lift from the video series, as it was a “brand awareness” exercise and the campaign did not feature links to product, said Allwood. However, she did share that feedback from Marshall’s audience indicated they are more likely to purchase Tatcha products after viewing the campaign. This seems to also be true of Tatcha’s army of unpaid ambassadors, too: After the February 2018 launch of its Silk Canvas primer, the brand saw over 350 of its partner influencers talk about the primer months later in the third quarter, and half of those influencers posted about product more than once, proving a genuine relationship with an affinity for Tatcha.

“Influencers really know what they are talking about, but there is a difference when someone is talking about something they are paid to talk about versus something that they love,” said Tsai. “The authenticity really matters, and that comes through. We’re a values-driven company more than anything, and whoever we work with has to exude that.”